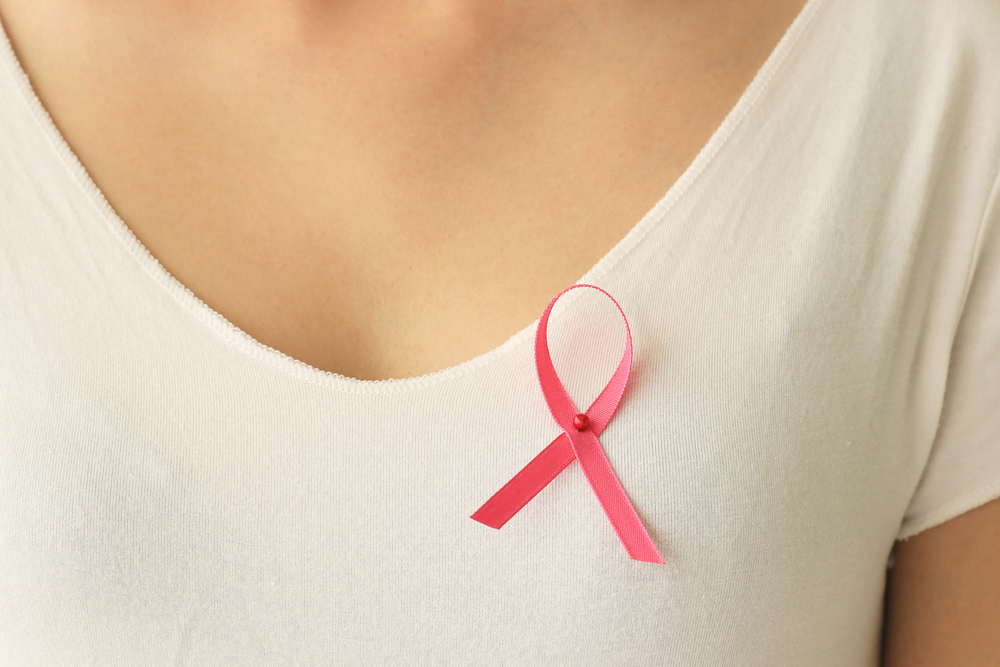 The rate of mortality from breast cancer has fallen by one third over the last 30 years. This is due to improvements in early detection, the refinement of treatment concepts and the development of new ones. Nowadays, an important issue for breast cancer experts is also how they can improve the quality of life of their patients. This is one of the main focuses of the Comprehensive Cancer Center (CCC) of MedUni Vienna and Vienna General Hospital – as is the issue of "overtreatment". Together with the development of new treatment guidelines, these two topics are central themes at the 15th St. Gallen Breast Cancer Conference and the 3rd Vienna Breast Surgery Day, which will take place in Vienna from 14 to 18 March 2017.

At the molecular level, muscle contraction is defined by myosin molecules pulling actin filaments. New electron cryomicroscopy images with unprecedented resolution taken by researchers at Osaka University reveal unexpectedly large conformational changes in the myosin molecule during the pull. These findings, which can be seen in Nature Communications, provide new insights into how myosin generates force and a paradigm for the construction of nanomachines. To biophysicists like Keiichi Namba, professor at Osaka University, the ability of tiny molecules to generate large amounts of force seen in muscle make myosin an engineering marvel. "Myosin and actin are nanomachines that convert the chemical energy of ATP hydrolysis into mechanical work" he says.