Supersites is an initiative of the geohazard scientific community. The Supersites provide access to spaceborne and in-situ geophysical data of selected sites prone to earthquake, volcano or other hazards. The initiative began with the "Frascati declaration" at the conclusion of the 3rd International Geohazards workshop of the Group of Earth Observation (GEO) held in November 2007 in Frascati, Italy. The recommendation of the workshop was “to stimulate an international and intergovernmental effort to monitor and study selected reference sites by establishing open access to relevant datasets according to GEO principles to foster the collaboration between all various partners and end-users”. This recommendation is formalized as GEO task DI-09-010............

please read this interesting article by 30 October 2013 on Nature

Long-term and high temporal resolution gravity and deformation data move us toward a better understanding of the behavior of Mt Etna during the June 1995 – December 2011 period in which the volcano exhibited magma charging phases, flank eruptions and summit crater activity. Monthly repeated gravity measurements were coupled with deformation time series using the Differential Synthetic Aperture Radar Interferometry (DInSAR) technique on two sequences of interferograms from ERS/ENVISAT and COSMO-SkyMed satellites. Combining spatiotemporal gravity and DInSAR observations provides the signature of three underlying processes at Etna: (i) magma accumulation in intermediate storage zones, (ii) magmatic intrusions at shallow depth in the South Rift area, and (iii) the seaward sliding of the volcano's eastern flank. Here we demonstrate the strength of the complementary gravity and DInSAR analysis in discerning among different processes and, thus, in detecting deep magma uprising in months to years before the onset of a new Etna eruption.... 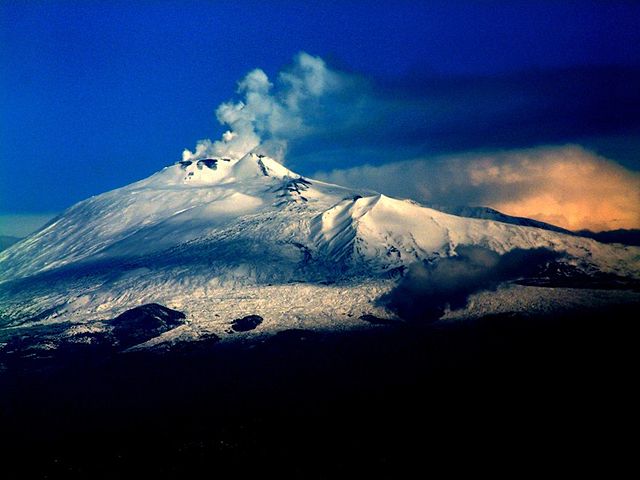 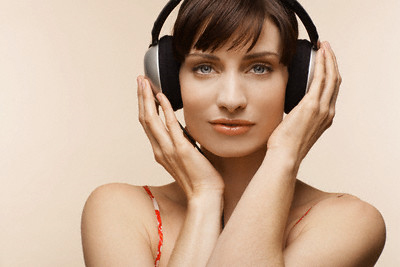