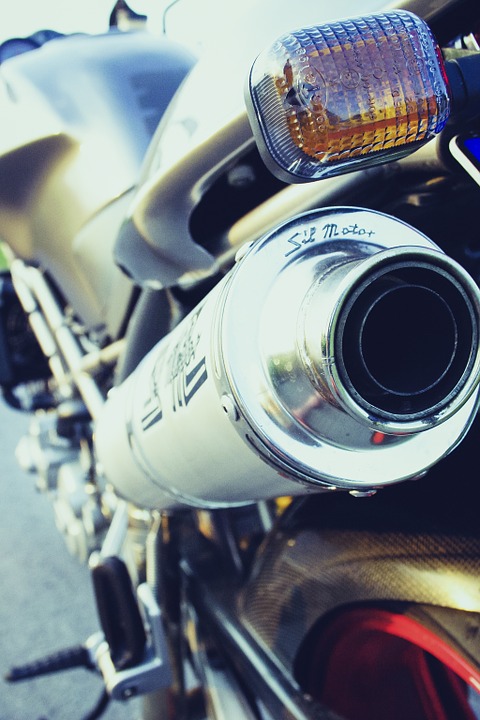 In a drive to prevent a recurrence of the VW emissions scandal, Internal Market Committee MEPs amended EU car “type approval” rules on Thursday, to make environmental and safety testing more independent and strengthen national and EU oversight of cars already on the road. Daniel Dalton (ECR, UK), who is steering this legislation through Parliament, said “With today's vote the Internal Market Committee has sent a clear signal to national governments and consumers that it is about time we addressed the weaknesses that allowed the emissions scandal to take place. We agreed that the key to rebuilding consumer trust in the motor vehicle approval system is more rigorous and systematic oversight at every stage”.

“That means greater auditing of the work of testing centres and national authorities who approve vehicles for sale, clear obligations on market surveillance of vehicles on the road and independent oversight powers for the Commission to test cars themselves and check that national authorities are doing their job. Whilst we can never guarantee another VW scandal will not happen, this triple-lock system, combined with the new RDE [Real Driving Emissions] tests approved last year, make it very unlikely that any manufacturer would take such a risk in future”, he added.

Independent testing and approval of cars

“Type approval” is the process whereby national authorities certify that a vehicle model meets all EU safety, environmental and production requirements before it can be placed on the market. The approved text clarifies the responsibilities of national type approval authorities, testing centres and market surveillance bodies, in order to reinforce their independence and prevent conflicts of interest.

that the costs of type-approval and market surveillance work must be covered by the member states in order to ensure independence, either through their national budgets, fees to be levied on the carmakers who have applied for type-approval in that country or a combination of both methods (testing centres are currently paid directly by carmakers), that results of national periodic reviews of type-approval and surveillance activities will have to be made public, and to increase the powers of the “Forum on Enforcement”, e.g. in the areas of coordinating and assessing member states’ activities, exchanging information and considering complaints about possible non-compliance cases.

Stepping up market surveillance across the EU

MEPs’ amendments would require “national market surveillance programmes” to be approved by the Commission. “This commits member states to carrying out adequate market surveillance and allows for a degree of coordination, so that different member states are not doing the same tests on the same cars”, said Mr Dalton. The committee proposes a “two-step approach” whereby the Commission could oblige a member state to do a test it deems necessary or do the tests itself under certain conditions.

Car manufacturers who are in breach of the rules, e.g. for falsifying test results, risk administrative fines of up to €30,000 per vehicle, which can be levied by the Commission if no fine is imposed at national level. The penalties should be used to support market surveillance, benefit affected consumers and, if appropriate, for environmental protection, MEPs say.

The amended text was approved in the committee by 33 votes in favour and four against. It will be put to a vote by the full House in one of the upcoming plenary sessions. The Council needs to agree a general approach on this file before Parliament’s negotiators can begin talks with it to agree on the final shape of this legislation.