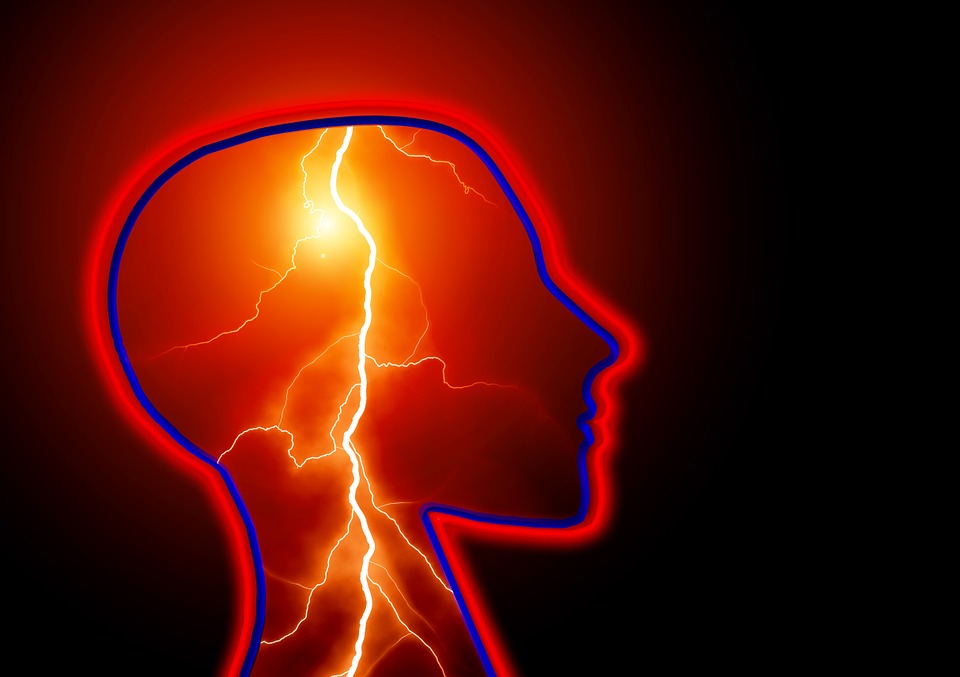 New therapeutic approach for the treatment of neurodegenerative diseases and strokes

„We strongly believe that our results are relevant for humans as well“, says Alessandro Cellerino, Professor of Physiology at SNS in Pisa and guest scientist at the FLI, who is one of the study’s leaders. In fact, the link between an increased iron accumulation and neurodegenerative diseases or strokes in humans has been known for some time; there are also results showing a reduced concentration of miR-29 in these diseases. However, it is totally new that miR-29 acts as molecular switch that inhibits iron accumulation. “These results are surprising – and very promising, because the development of miR-29-based pharmaceuticals for cancer therapy is already ongoing. This may offer a head start for the development of new therapies for Parkinson’s or Alzheimer’s disease and for the treatment of strokes as well”, Cellerino adds.

African killifish Nothobranchius furzeri has only recently been introduced as animal model in aging research. It was the deciphering of the fish’s genome in late 2015 by the Leibniz Institute on Aging (FLI) that laid the foundation for genetic studies in this fast-aging vertebrate. “The investment of ten years, which it took us and our collaborators to decipher the genome, now starts to pay off”, explains Prof. K. Lenhard Rudolph, who is the FLI’s Scientific Director. And Mario Baumgart, a Postdoc at the FLI that was involved in the study, adds: “There’s no other vertebrate showing such a rapid aging as this little fish. It is like aging in fast motion. Moreover, 90% of human genes can be found in the fish as well, making almost all knowledge gained from N. furzeri transferable to humans.” This is why the results about the molecular switch miR-29, which were published on February 13, 2017 in the journal BMC Biology are so promising and mean a further step towards the treatment of neurodegenerative diseases.