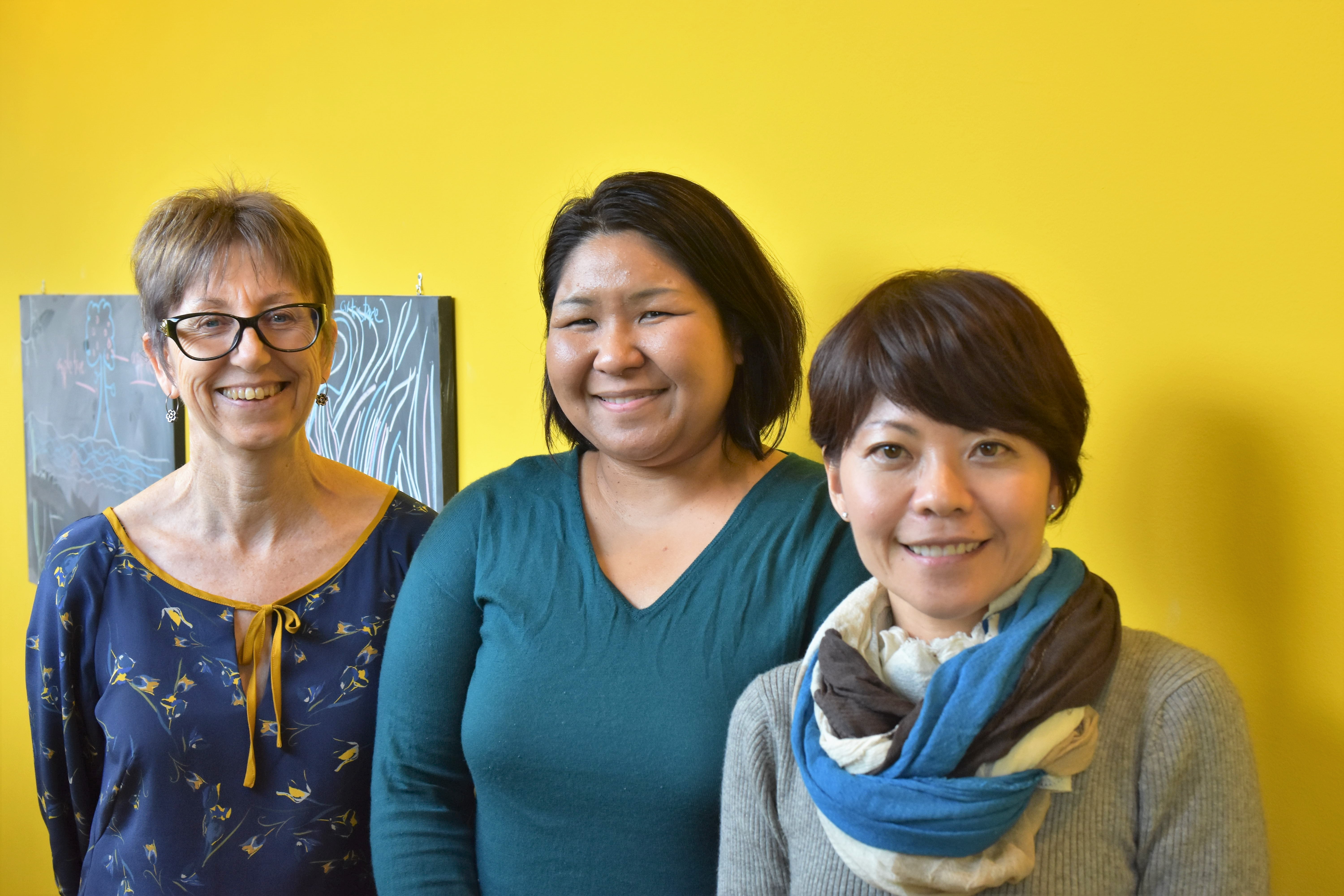 OIST researchers have successfully adapted a parent-training program for ADHD for use with families in Japan, where ADHD-specific behavioral interventions are limited. The results of the proof-of-concept of the new program, the “New Forest Parenting Programme-Japan”, published in Japanese Psychological Research, show reductions in children’s ADHD symptoms and improvements in parent-child relationships, suggesting that the parent-training program might prove to be an effective mainstream behavioral treatment for ADHD in Japan. International guidelines for the management of ADHD in children recommend approved medications and/or behavioral therapy. Compared with many western countries, Japan has fewer pharmacological and behavioral options. The availability of behavioral therapy is further limited by a shortage of trained specialists.

Researchers at the Okinawa Institute of Science and Technology Graduate University (OIST) first recruited Japanese parents of children with ADHD for a pilot study using standard behavioral strategies to see if Japanese parents would be comfortable with the program content, assessment strategies and group delivery of the program. Though the researchers did not specify the gender of the parents, only mothers contacted the researchers to participate in the study and five mothers were recruited for the study. The mothers embraced the group setting, expressing the importance of interacting with other mothers who could understand the challenges of parenting a child with ADHD. However, they articulated a desire to have more information about the causes of ADHD as well as extra practice using behavioral strategies specifically targeting ADHD.  In response, the OIST researchers adapted the New Forest Parenting Programme, with the support of the program originators, for use with Japanese parents.

“It is important that children with ADHD are rewarded with positive praise after engaging in appropriate behaviors,” says Dr. Shizuka Shimabukuro from OIST’s Human Development Neurobiology Unit, who is the driving force behind adapting the NFPP for Japanese families. “In general, Japanese parents praise their children more sparingly than Western parents. Overcoming this cultural norm can be challenging for many mothers.” Based on the feedback from the pilot study, researchers in OIST’s Human Development Neurobiology Unit recruited mothers only for the proof-of-concept study. They modified the programme to replace four general parenting strategy sessions with six sessions that were specifically designed for parents of children with ADHD and also added five extra support sessions to the beginning of the training program to increase mothers’ understanding of ADHD and increase their confidence in participating in the parenting program.

The researchers then conducted a proof-of-concept study with the new extended program, known as the NFPP-Japan, with 17 Japanese mothers, to assess the effects of the program on child behavior, mothers’ well-being and parenting skills. Mothers’ reports before and after the program indicated significant reductions in children’s ADHD symptoms, reductions in mothers’ reactivity to their child’s behavioral difficulties and reductions in the stress they experienced in their roles as parents. “Because the results of the study are based on self-reports from the mothers, we cannot rule out that the positive results we saw are due to changes in mothers’ perceptions of, or attitudes toward, their child’s behavior,” says Professor Gail Tripp, head of OIST’s Human Development Neurobiology Unit. “Nevertheless, improving the parent-child relationship is an important step in managing ADHD.” Future studies of the NFPP-Japan will focus on using objective evaluations of child behavior and the parent child-relationship. A randomized control trial of the NFPP-Japan is currently underway. If the program proves successful, it might eventually become generally available in Japan as an effective treatment for managing symptoms of ADHD.

Twitter
Tweet
Altro in questa categoria: « Unlocking crop diversity by manipulating plant sex One third of the adolescent girls in Bangladesh miss school during menstruation due to lack of sanitary facilities »