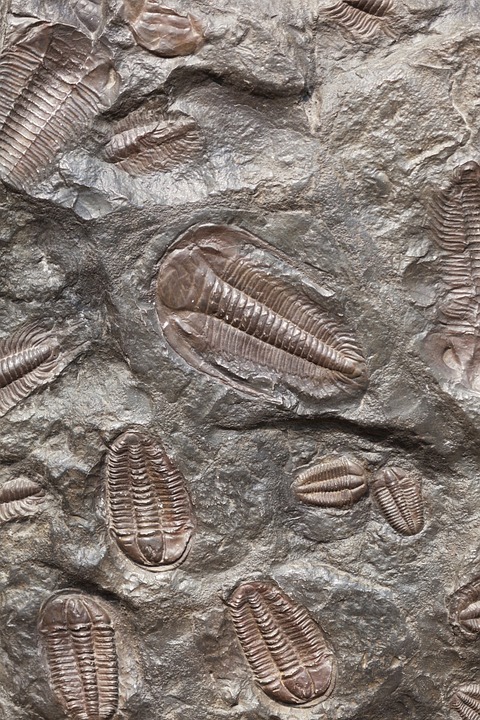 An example of trilobite

Despite a plethora of exceptionally preserved trilobites, trilobite reproduction has remained a mystery. No previously described trilobite has had unambiguous eggs or genitalia preserved. This study by Thomas A. Hegna and colleagues reports the first occurrence of in situ preserved trilobite eggs from the Lorraine Group in upstate New York, USA.

Like other exceptionally preserved trilobites from the Lorraine Group, the complete exoskeletons are replaced with pyrite. The eggs are spherical to elliptical in shape and nearly 200 micrometers in size. The location of the eggs is consistent with where modern female horseshoe crabs release their unfertilized eggs from the ovarian network within their head. Trilobites likely released their eggs and sperm through a genital pore of as-yet-unknown location (but probably near the posterior boundary of the head). Because pyrite preferentially preserves the external features of fossils, there is probably a bias in the fossil record toward the preservation of arthropods that brood eggs externally. If the reproductive biology of these trilobites is representative of other trilobites, they likely spawned with external fertilization as well, which may be the ancestral mode of reproduction for early arthropods.