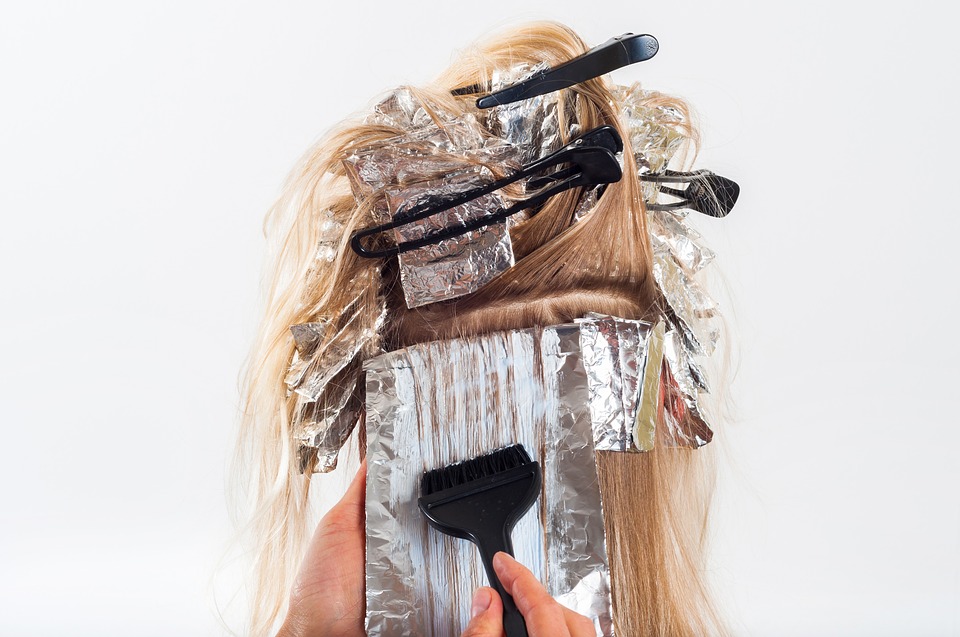 In her recent doctoral dissertation, researcher Sanna Heikkinen from the University of Helsinki and Finnish Cancer Registry evaluates the contribution of the use of hormonal contraceptives and hair dyes to the spectrum of breast cancer risk factors. The analysis included self-reported survey data from 8000 breast cancer patients and 20 000 controls from Finland. According to the results, use of hormonal intrauterine device was associated with 52% increased risk of breast cancer in post-menopausal women, when compared to women who had used copper intrauterine device.

The use of other hormonal contraceptives was, by contrast, associated with 32% higher breast cancer risk among younger women under 50 when compared to women who did not use hormonal contraceptives. There was also a 23% observed increase in the risk of breast cancer among women who dyed their hair compared to those who didn’t. To confirm the roles of these factors, further research on the effects of hormonal contraceptives, most specifically hormonal intrauterine device, and hair dyes is needed with other populations and a prospective study design. "The biggest risk factor in breast cancer is high age, and known lifestyle-related risk factors include late age at first birth, small number of children, high alcohol consumption, and sedentary lifestyle," Heikkinen stresses. Many of these factors have become significantly more common in Western countries, including Finland, during the last decades.

In her research, Heikkinen also investigated the amount of opportunistic mammography, which was found to be very common. More than 60% of responders reported having had a mammography before the screening age of 50. "Women should be more extensively informed of the harms of opportunistic mammography, such as accumulating radiation burden and the potential consequences of false positive or negative findings," Heikkinen says.