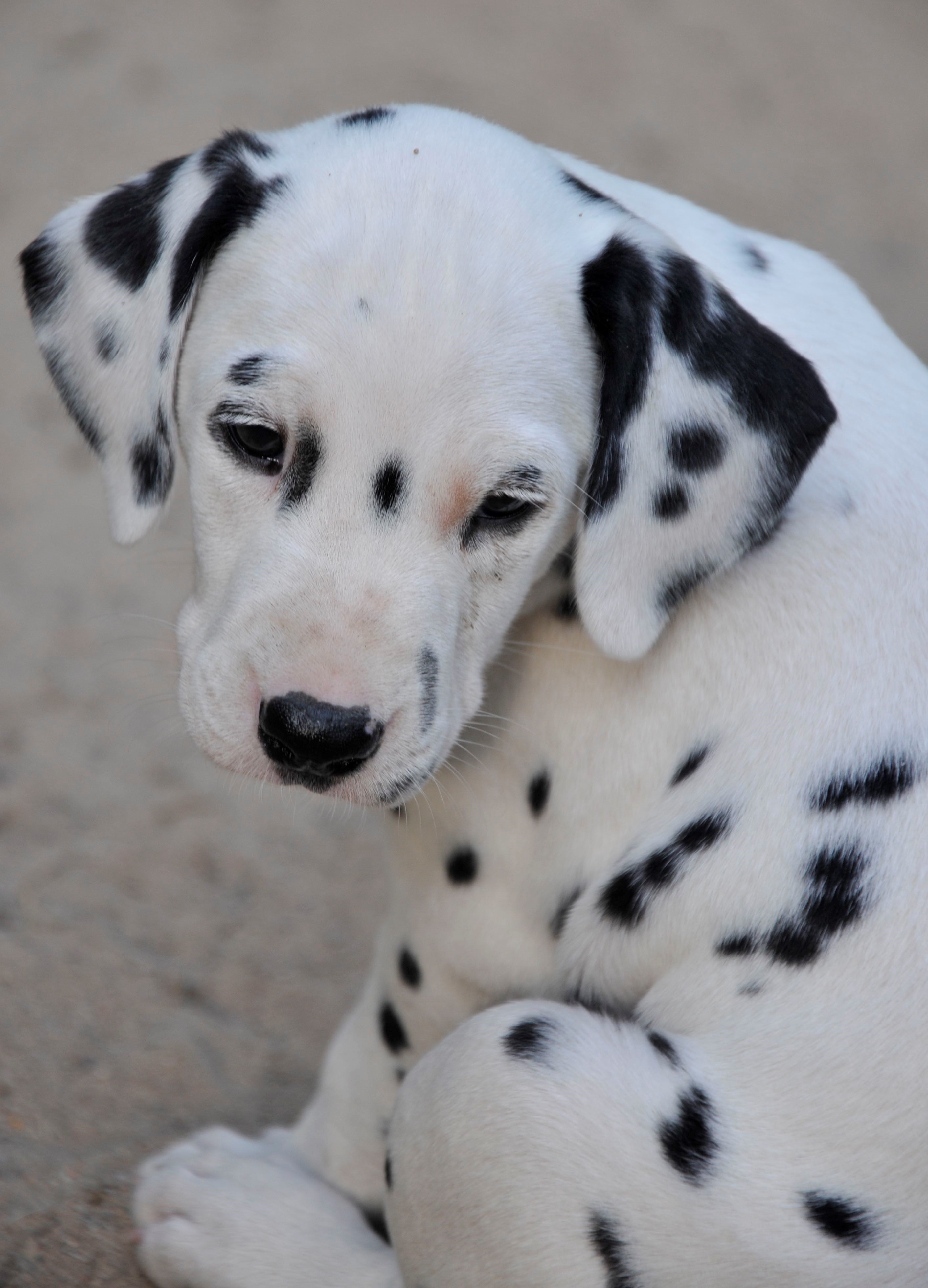 University of Helsinki researchers have uncovered a novel gene associated with acute respiratory distress syndrome (ARDS) in dogs. The new research on this fatal disease may also help us understand the mechanisms of respiratory diseases in humans. A new genetic study has uncovered the cause of acute respiratory distress in Dalmatian dogs. ADRS has an early onset, with puppies or young dogs experiencing difficulty in breathing, which rapidly leads to death. The gene study used material which was previously collected at the University of Helsinki Veterinary Teaching Hospital as well as canine biobank samples.

New gene sheds light on the causes of lung injuries

“There are many causes for lethal acute respiratory distress. In humans, the underlying cause is often pneumonia, inflammation or pulmonary fibrosis. In Dalmatians, the cause is a genetic lung tissue disorder. Our study indicates that the disorder results from a defect in an anillin protein which binds to actin, the supporting microfilaments in the cell,” explains Professor Hannes Lohi.

“Anillin has an important role in cell division and growth.  The lung injury in the affected dogs seems to be related to an abnormal regeneration capacity of the bronchiolar epithelium. The ANLN gene discovery is in line with this manifestation of the disease.  In addition, some of the affected dogs only had one kidney, while some had hydrocephalus. This suggests that ANLN has broader significance for the development of the epithelium in different organs,” states Dr Marjo Hytönen.

“This gene discovery provides new insights into the mechanisms of lung injuries. Typically, lung injuries in the affected Dalmatians are associated with disorders in the cellular regeneration and intercellular junctions. The lack of anillin, the actin-binding protein, can perfectly explain the changes which we see on the cellular level. Due to the malformed epithelial structure, inhaled air is trapped in the alveolar level, over-extending the alveolar walls,” explains veterinary pathologist, LicVetMed Pernilla Syrjä.

Gene test to provide exact information for diagnostics and breeding

In the future, the research results can help diagnose the illness and eradicate it from the breed. “We tested more than 180 Dalmatians and 30 Pointers to find the mutation associated with the disease. Less than 2% of the Dalmatians carried the mutation, while none of the Pointers did. ARDS has been known for a long time in the breed, and breeders have learnt to avoid risk lines, which is likely the cause of the low carrier frequency. However, it is challenging to eradicate a condition from the breed in recessive disorders such as ARDS without genetic testing, as the carrier dogs do not have the disease. Both parents must be carriers for the disease to manifest, so affected puppies will have inherited the mutation from each parent,” states LicVetMed  Saila Holopainen.

The gene test will be made available as part of the MyDogDNA test (www.mydogdna.com).

The research group, led by Professor Hannes Lohi, is based at the Veterinary and Medical faculties of the University of Helsinki and the Folkhälsan Research Centre. The study received support from the Academy of Finland (1268091), the Jane and Aatos Erkko Foundation, Biocentrum Helsinki, the Integrative Life Science Doctoral Programme and the Finnish Foundation of Veterinary Research.