Looking for signs of the Big Bang in the desert 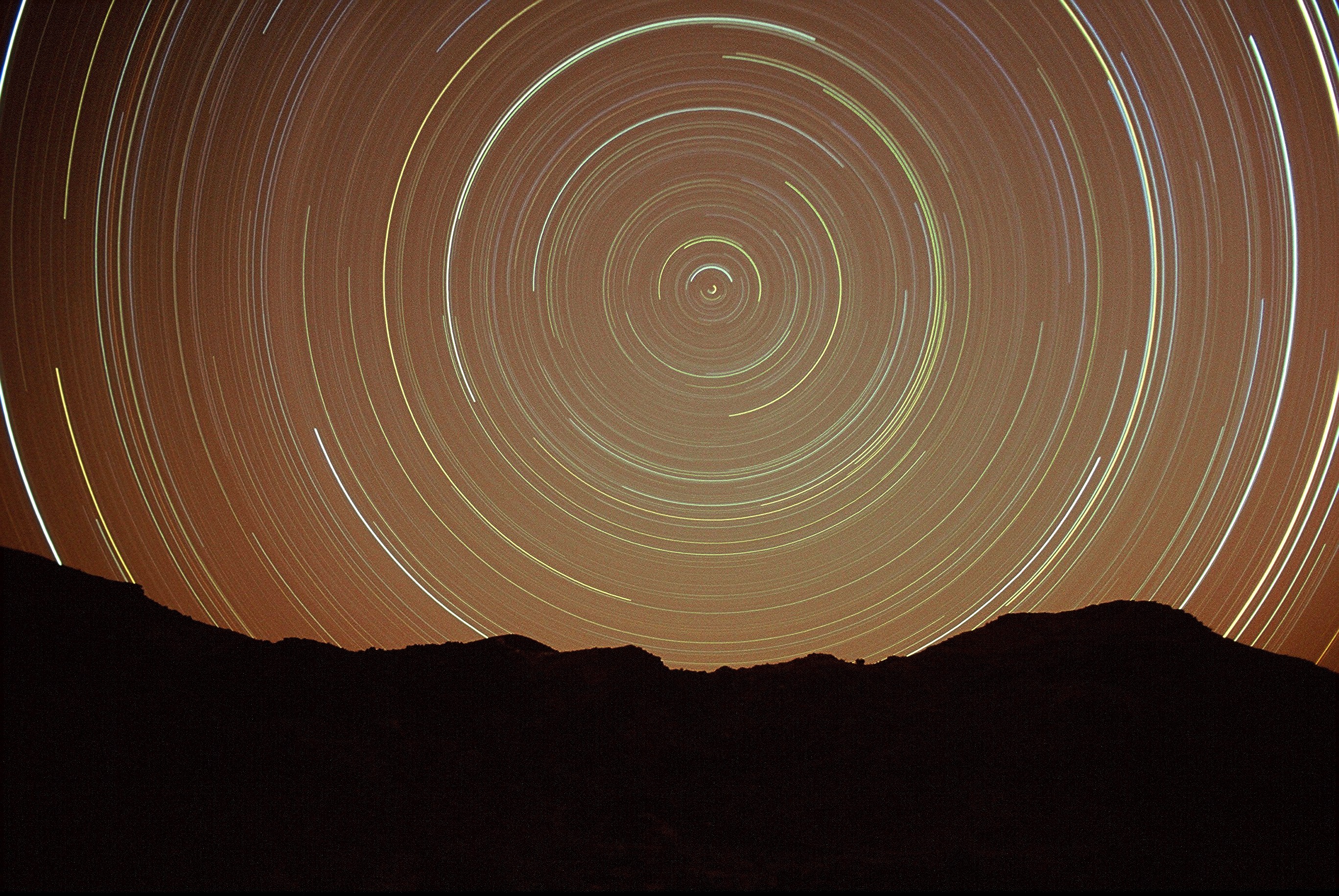 The silence of an immense desolate land in which to search for reverberations coming from the time at which everything began. The Simons Observatory will be built in the Chilean Atacama desert at an altitude of several thousand metres for the purposes of studying primordial gravitational waves which originated in the first instants of the Big Bang. The SISSA research group led by Carlo Baccigalupi and Francesca Perrotta will take part in this prestigious international project which will lead to the realization  of an ultra-modern telescope project. Their role will involve studying and removing ‘signal contaminants’, emissions from our galaxy and other astrophysical objects which interfere with the analysis and study of primordial gravitational waves.

“Studying and measuring these waves, which originated just a few instants after the Big Bang means getting even closer to that zero-moment when the universe began”. This is how cosmologists Carlo Baccigalupi and Francesca Perrotta explained the importance of the research which will see them involved in an international project funded by the Simons Foundation and the Heising-Simons Foundation. “It is one of the great astrophysics and cosmology themes on which a lot of work is being done and which is bringing us important new scientific discoveries and challenges thanks to the progress made with the Planck probe. The Simons Observatory, for which 40 million dollars have been set aside, will make a great contribution to this”, continued the researchers.

Gravitational waves are distortions of the space-time curvature which propagate like waves. Foreseen by the theory of General Relativity but not by Newton’s theory of gravity, these are phenomena which have only been directly observed extremely recently, in 2015, as a result of the work of the LIGO interferometer team, as emissions resulting from the collision of two black holes dozens of times bigger than the sun. This extraordinary discovery gave a further powerful boost to the scientific community’s research into gravitational waves generated by the Big Bang. The realization of the huge telescope project which will enable scientists to study these waves should begin in around two years’ time. All of the research groups involved will be meeting up in California this summer to decide on the technical characteristics of this ultra-sophisticated tool. The first observations are expected by the end of the decade. In a joint project involving the United States, Japan and Europe, SISSA - for now the only Italian partner - will be playing an important role.

In the words of Baccigalupi and Perrotta: “Our research group, involving also  Davide Poletti, Nicoletta Krachmalnicoff and Giuseppe Puglisi, together with european institutions such as the Paris Laboratory of Astrophysics and Cosmology and Imperial College, London, we will study signal contaminants, i.e. the emissions coming from our galaxy, such as dust or gas, which can interfere with the analysis of primordial gravitational  waves. What we will do is to attempt to measure polluting signals and eliminate them by means of applying mathematical models to the data. The Simons Observatory will be the focus for a study which will play a part in an already well-established research line for the Trieste group. Also related to this,  the SISSA team is a participant in RadioForegrounds, a project which is part of the European Commission’s Horizon 2020 and of which Francesca Perrotta is the Italian lead.  The Atacama desert, with an area of more than 100,000 km2, is considered one of the driest places in the world and experiments are already under way there, with pre-existing  telescopes such as that used in the POLARBEAR experiment (at an altitude of 5200 metres) in which SISSA’s scientists are playing an active part studying the cosmic microwave background. Two further telescopes,  called the Simons Array, are already being built in the same area. These will now be joined by the larger Simons Observatory telescope program.