A new web of life In evidenza 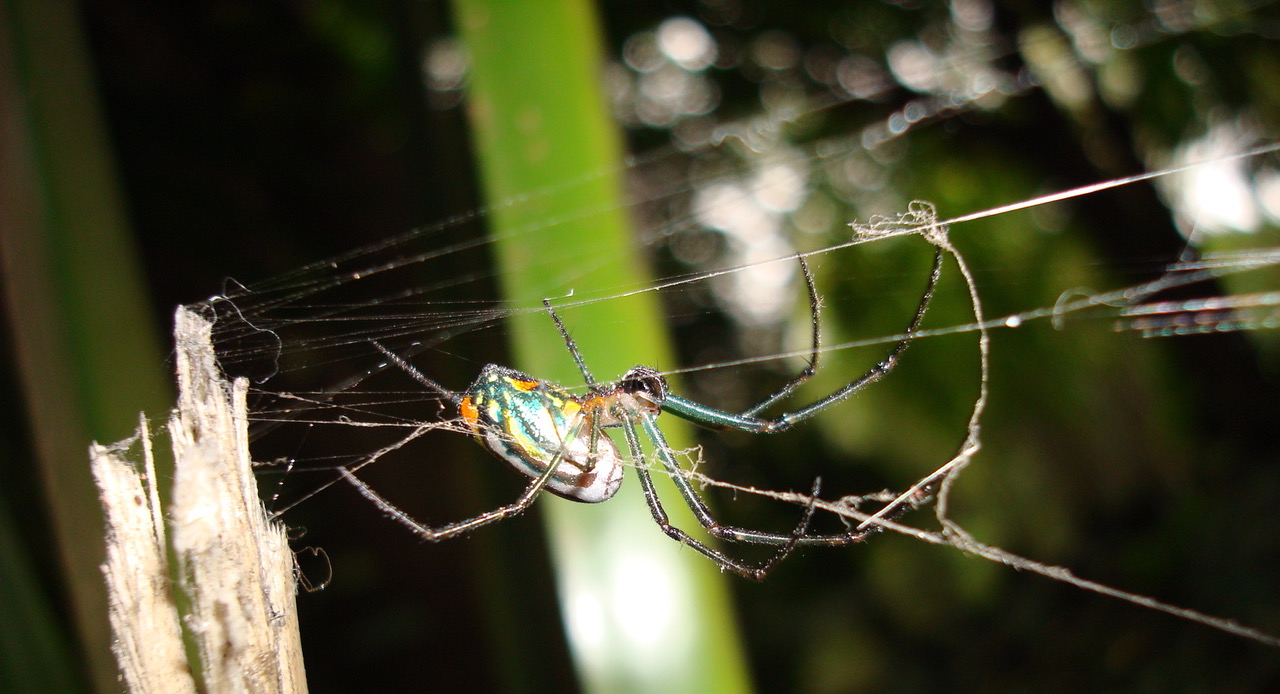 For the first time biologists have made a full family tree of the world's spiders, giving us knowledge about venoms that can be useful in medicine. And we might be able to develop silk just as good as the spider's. They may make you cringe in horror, or they may intrigue you. Some even have them as pets. Regardless of how you judge them, spiders are a plentiful and widespread group of animals. They have been around for 400 million years, count 45 000 species, and crawl around on nearly every terrestrial habitat in in the world. For long, researchers have tried to unlock the secrets to their evolutionary history, striking diversity and success.


First of its kind

One team, including Dimitar Dimitrov from the Natural History Museum in Oslo, has taken this task to an unrivalled level, sampling 932 spider species from across the globe, representing every but one of the world’s 116 known families. The spiders of the last family are extremely small, and involving them was too complicated. But they are not really significant in this context, Dimitrov says. They will be included in further analyses. The spiders were sequenced for several gene markers and then compared to each other, analyses in which Dimitrov was heavily involved. Simply put, the more similar the genetic code is between two species, the more closely they are related. The team was thereby able to order and place the different spider branches in relation to each other, reconstructing their history through a so-called phylogenetic tree (see fact box). 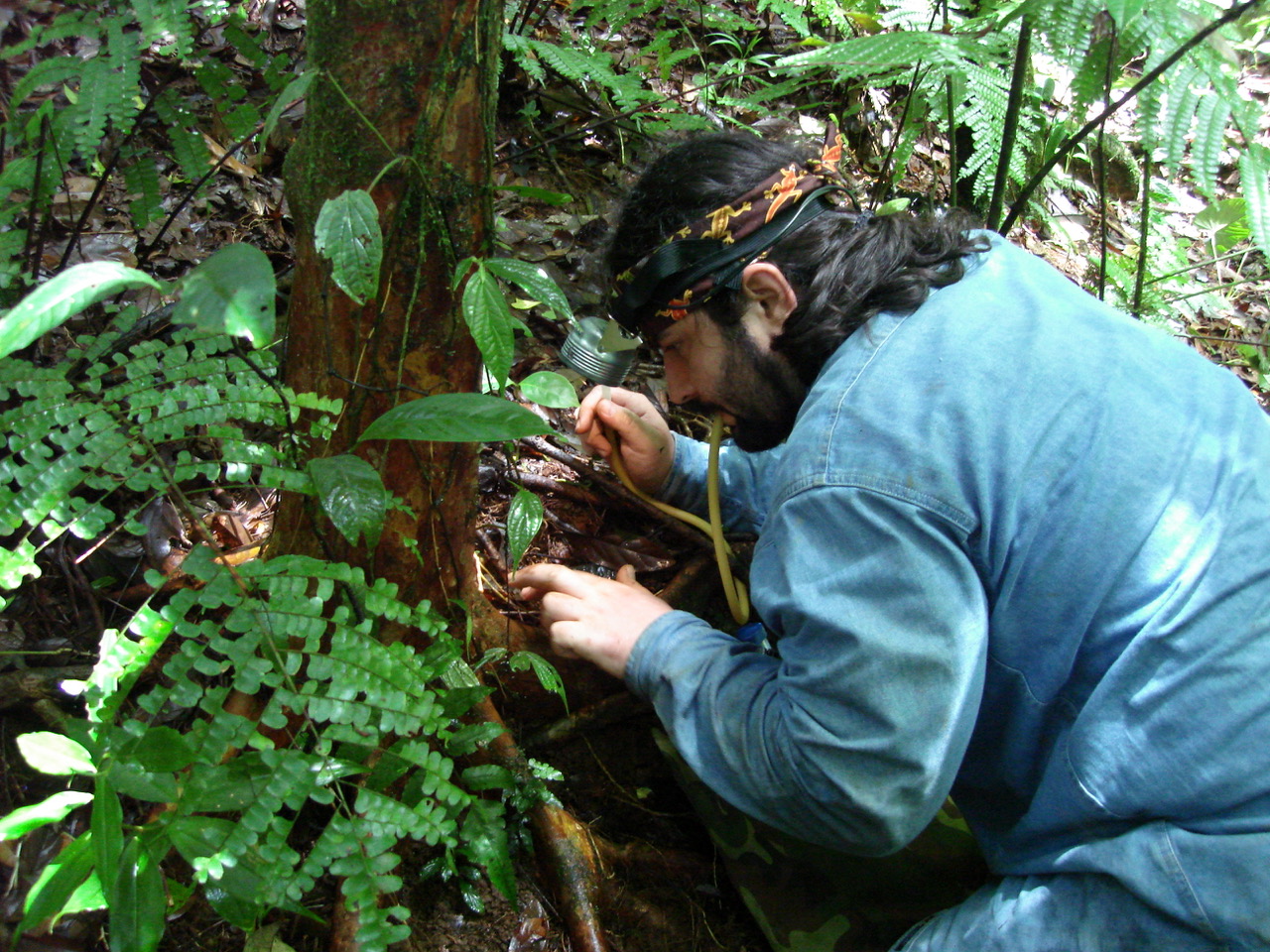 Extensive field work was needed in order to get a global family tree of spiders. Here, researcher and co-author Dimitar Dimitrov is collecting spiders in the rainforests of Panama. Photo: Gustavo Hormiga

– It is the most comprehensive study of spiders’ evolution until now, says Dimitrov.

One of the main challenges for understanding spider evolution is the identification of the drivers that have led to spider diversity.

– Our findings are important for understanding how different characters such as webs, vision or venoms have evolved and have affected the diversification of different groups that have these characters.

– For example why do some families have thousands of species and others just a few?

– Now that we have a large-scale phylogeny we may actually address this question combining information on traits and natural history with the tree, the entomologist explains.

The newly spun web of life not only alters our understanding of spiders, but may also impact disciplines such as material science and medicine, the researchers claim.

– Spiders’ venoms are exceptionally diverse in terms of their components. Thus, having a large tree of spiders will help us understand how those have evolved.

– We can also use the tree to predict the venom type of spiders that have not been studied. This is also important for medical applications as some of the venom components are used in the pharmaceutical industry.

Another alluring prospect relates to the manufacture of artificial silk, which material scientists try to copy with the same extreme strength and elasticity as silk produced by spiders.

– As of now there is no artificial fiber that can match the spider silk properties.

In the future, Dimitrov explains, the research team may supply the current tree with even more species and genomic data, which may further resolve uncertain parts of the tree. 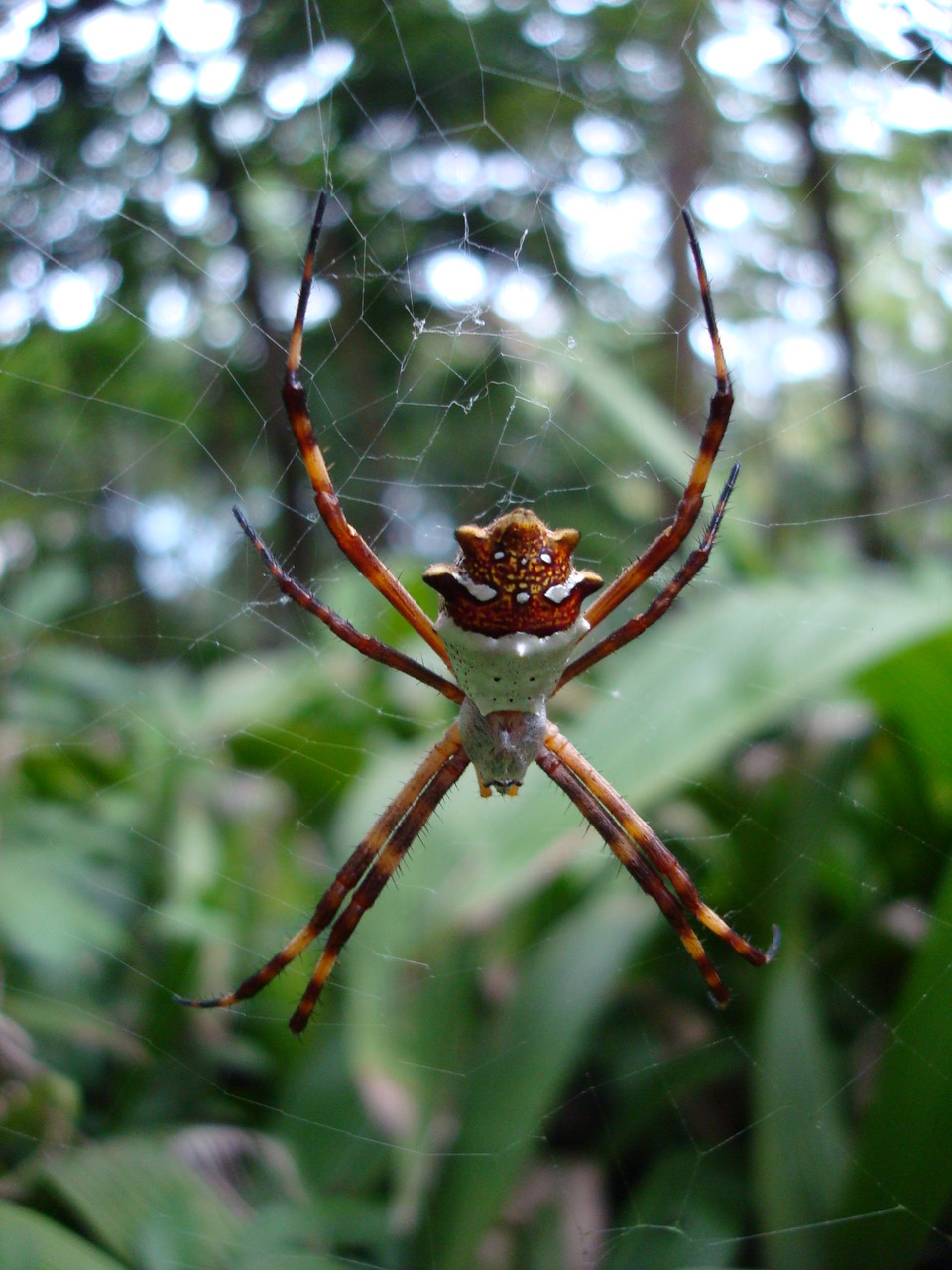 No artificial fiber constructed by material scientists can as of now match the strength and elasticity of spider silk. The new spider phylogeny may help change that. Photo: Dimitar Dimitrov

– What I like most about this type of studies is that they provide you with the “big picture”, a perspective that is hard to gain otherwise. Yet it is necessary to put more specific studies into a general evolutionary context, Dimitrov explains.

– For example, it is really hard to gain a deep understanding on the evolution of traits if one is looking at a specific trait in just a few species.

Envision two separate species. Both of them only thrive in a harsh and arid environment and happen to look alike. Did they adapt to the arid habitat independently or did they inherit this ability through a common ancestor?

– The two options would imply rather radical differences in our understanding of adaptations to arid environments. If it happened independently, one would suggest that this might be common, while the other would suggest it is as a rate event.

- If we lack a phylogenetic perspective we cannot really tell which one would be the case.

Twitter
Tweet
Altro in questa categoria: « Researchers at IRB Barcelona discover a crucial gene involved in the development of the placenta Fledgling stars try to prevent their neighbours from birthing planets »