Research: Most Lithuanians Still Emigrate for Economic Reasons In evidenza 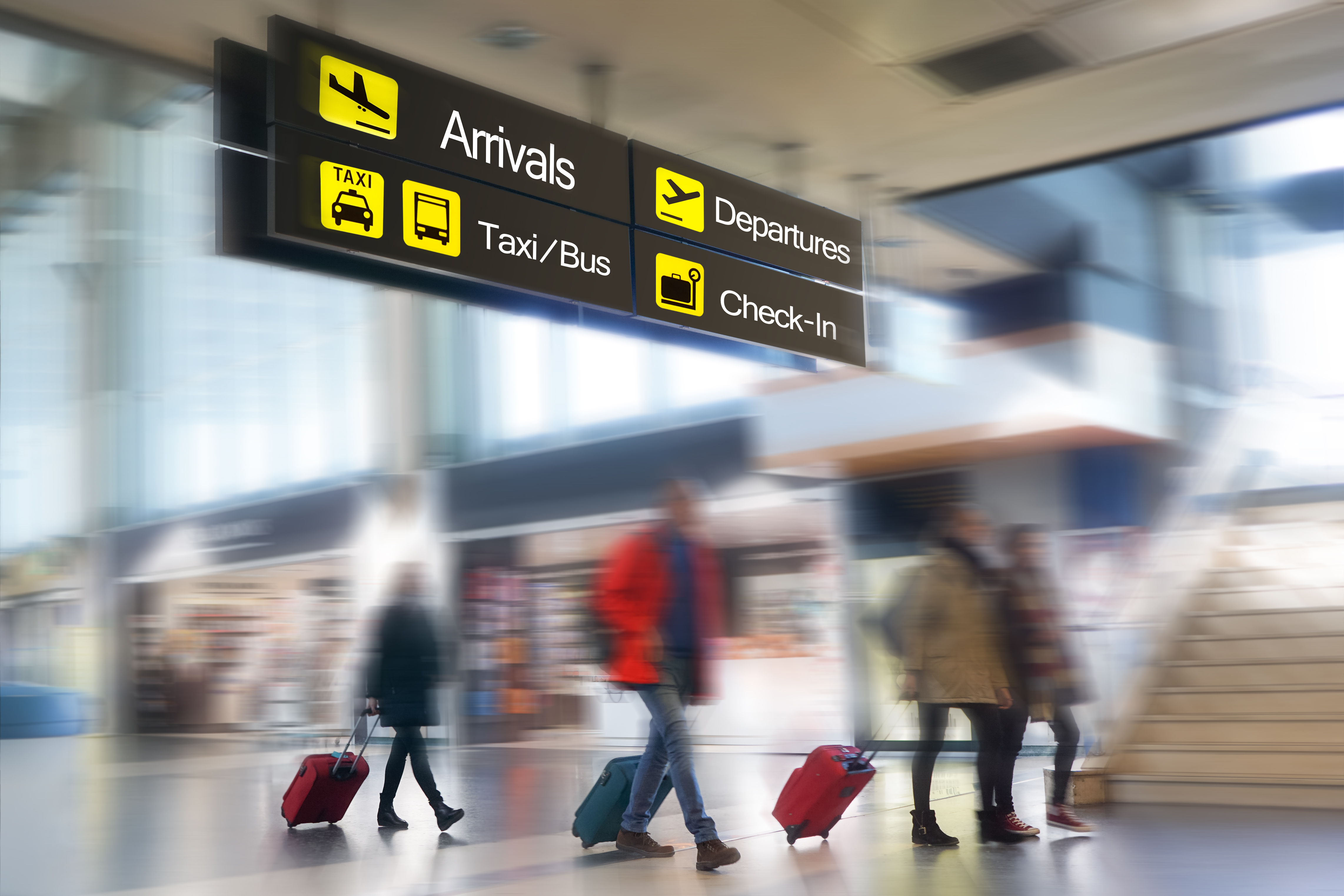 Independent research, initiated and carried out by Kaunas University of Technology (KTU) interdisciplinary migration research cluster shows that introduction of Euro in Lithuania coincides with the fourth wave of emigration. In 2015, more than 40 thousand people left Lithuania, and in 2016 – around 50 thousand. This number comprises the population of a small Lithuanian town, such as Marijampolė or Mažeikiai. In October 2016 the data from the 4 136 emigrants representing all four waves of emigration, aged 19–65+ were collected. 811 of the respondents emigrated from Lithuania in 2015 or later. According to Professor Vilmante Kumpikaite-Valiuniene (KTU School of Economics and Business), the first wave of emigration started just after the restoration of Lithuanian independence, when the State borders opened. The second wave was related to Lithuania joining the EU in 2004. In 2008, the third emigration wave was caused by Lithuania joining Schengen Area and the global economic crisis, which contributed to unemployment and financial instability.

“We estimate that the introduction of the Euro and the increased prices are connected to the fourth wave of emigration. It is upsetting to observe the scope of emigration in the recent years, which is almost the same as during the third wave of emigration”, says Kumpikaite-Valiuniene. According to research, more than 66% of the 4th wave emigrants identified small salary as the main reason for their decision to leave the country; more than 42% said that prices of products and services in Lithuania were too high. The main attraction in making a decision to emigrate was higher pay in the chosen country (60% of respondents).

Among the social reasons the 4th wave emigrants identified personal and professional development possibilities (38%), more tolerant society (30%) and wish for a change (24%). “The importance of social reasons for emigration is increasing, especially among the young people, who have already been born in independent Lithuania and have different worldview and attitudes”, says Kumpikaite-Valiuniene. Since 2014, more men than women are emigrating (there were no difference between genders in the earlier waves of emigration). According to the research, 46% of all the respondents (all four emigration waves) consider the foreign country their home, and only 17% think about Lithuania as their home. More than 40% of the emigrants, who participated in the survey, are not planning to move back to Lithuania.

Twitter
Tweet
Altro in questa categoria: « The religious correlates of death anxiety: a systematic review and meta-analysis Steep rise of the Bernese Alps »