Bacteria and phages - endless cycles of evolution In evidenza 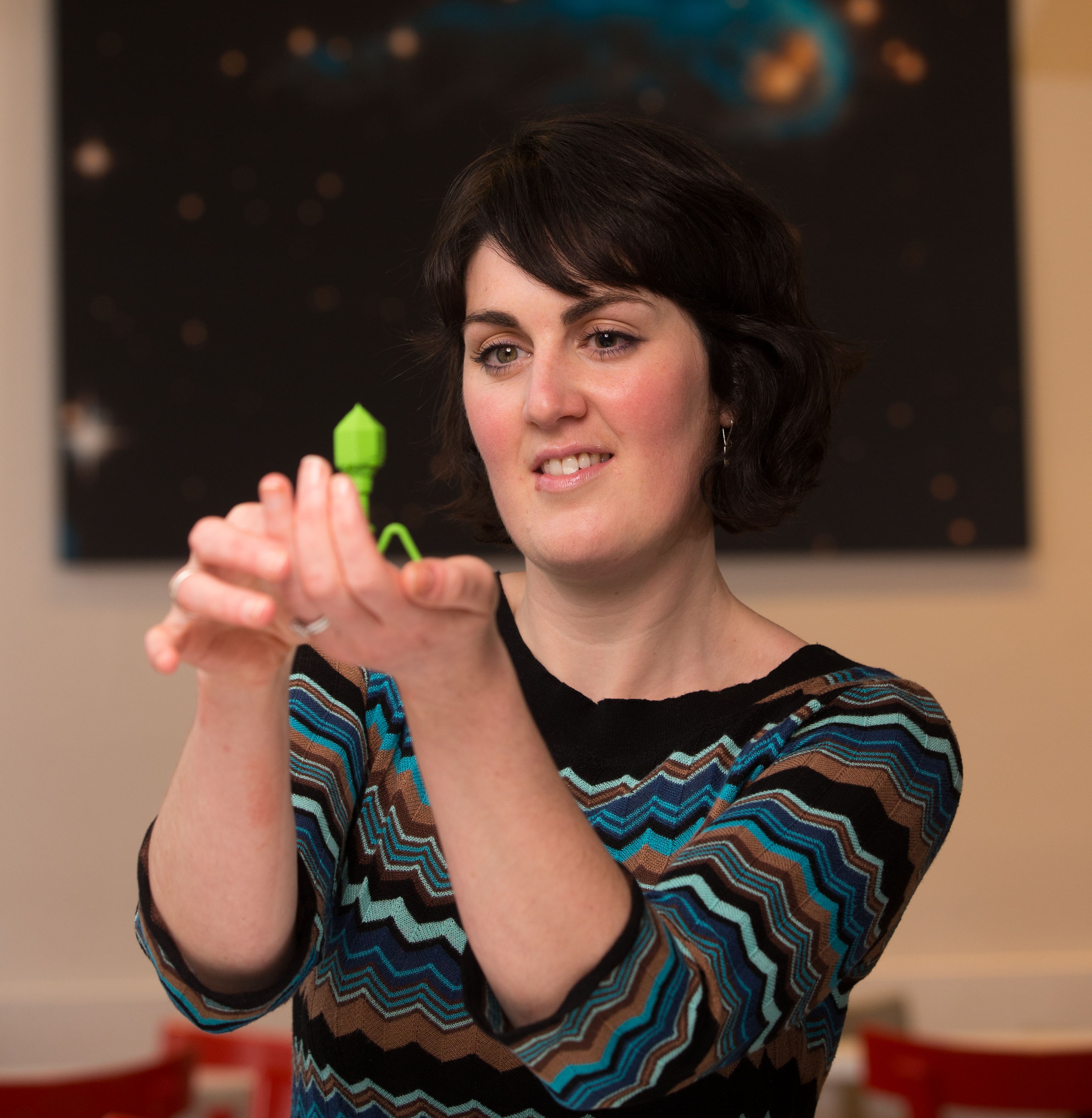 What drives bacterial strain diversity in the gut? Although there are a number of possible explanations, a recent opinion piece published in TRENDs in Microbiology by Dr Pauline Scanlan, a Royal Society – Science Foundation Ireland Research Fellow at the APC Microbiome Institute, University College Cork, addresses one potentially important and overlooked aspect of this unresolved question. The human gut is host to an incredible diversity of microbes collectively known as the gut microbiome. Our gut microbiomes interact with us, their human hosts, to perform a myriad of crucial functions ranging from digestion of food to protection against pathogens. Whilst superficially it may seem that the microbes inhabiting the human gut are stable and broadly similar between individuals, recent advances in sequencing technology that allow for high-level resolution investigations have shown that our gut microbiomes are dynamic, capable of rapid evolution and unique to each individual in terms of bacterial species and strain diversity. This unique inter-individual variation is of crucial importance as we know that differences in bacterial strain diversity within species can have a range of positive or negative consequences for the human host – for example some strains of a given bacteria are harmless whilst another strain of the same bacterial species could kill you.  A classic example of this is different strains of the gut bacterium Escherichia coli - E. coli Nissle 1917 is used as a probiotic and E. coli O157:H7 has been responsible for a number of deadly food-borne pathogen outbreaks. Therefore a better understanding of what drives bacterial strain diversity is not just fundamental to our understanding of the ecology and evolution of microbes but is also highly relevant for improvements in human health and disease prevention.


Scanlan researches microbial evolution and ecology in experimental and natural populations. She is particularly interested in investigating the processes underpinning strain variation in the gut and in this opinion piece provides compelling evidence in support of a role for a specific process called antagonistic coevolution between bacteria and bacteriophages (phages) as a key driver of microbial diversity in the human gut.

What is antagonistic coevolution between bacteria and phages and why is it relevant to strain diversity and human health? Phages are viruses that infect bacterial cells by binding to specific receptors on the cell. Upon infecting a bacterial cell, they essentially hijack their bacterial host to make multiple viral progeny which they release into the environment. However, bacteria are highly adaptable and can evolve resistance to phage infection, and this resistance evolution in turn can select for phage novel infectivity and so on. Over time, this continual selection for resistance and infectivity evolution (coevolution) between bacteria and phages has been shown to drive microbial diversity in both experimental and natural microbial communities. Crucially, these changes in microbial diversity may also have a wide range of functional consequences and ultimately impact on host health. For example, evolving resistance to phages may increase or decrease bacterial virulence and change how the bacteria interact with their human host immune system.

“Although research into microbial coevolution in natural populations is very much in its infancy, I hope this opinion piece will provide a different insight and open up new discussions into how fundamental evolutionary processes, such as coevolution, could potentially shape microbial diversity and functionality in the gut and ultimately impact on host health” Scanlan says.