Risky Alcohol Consumption Can Increase at Time of Retirement In evidenza 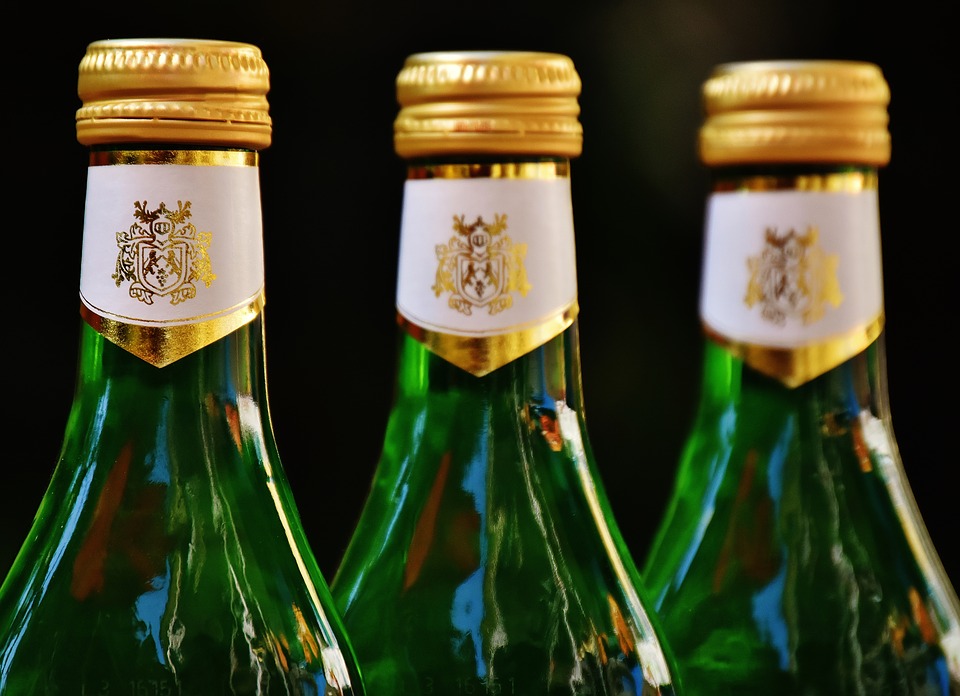 
Increase in risky drinking was more common in smokers, men and those who reported depression, says Senior Researcher, Docent Jaana Halonen from the Finnish Institute of Occupational Health. These are known risk factors for substantial alcohol use. Retirement is a major transition in life and, in the light of these results, it also involves a risk of adopting an unhealthy lifestyle. As baby boomers retire, approximately 70,000 Finns retire each year, so it is a significant social phenomenon. The increase in free time and the changes in the social networks related to retirement can have either adverse or positive effects on public health, says Academy Research Fellow, Docent Sari Stenholm from the University of Turku.

Occupational health care and employers could develop operational strategies that could prepare employees for retirement and the changes it can cause. This way, unhealthy changes in lifestyle could be prevented, suggests Jaana Halonen. Nearly 6,000 Employees from Public Sector Participated in the Study The study followed 5,800 employees who participated in the Finnish Public Sector (FPS) study and had retired due to old-age between 2000 and 2011. Each participant answered questions on alcohol consumption before and after retirement. The research was conducted as a collaboration between the Finnish Institute of Occupational Health, University of Turku, University of Helsinki, University College London and Harvard University. The research was funded by the Academy of Finland, NordForsk, Ministry of Education and Culture, and Juho Vainio Foundation.