Storm ahead – how to prepare Europe for extreme weather In evidenza 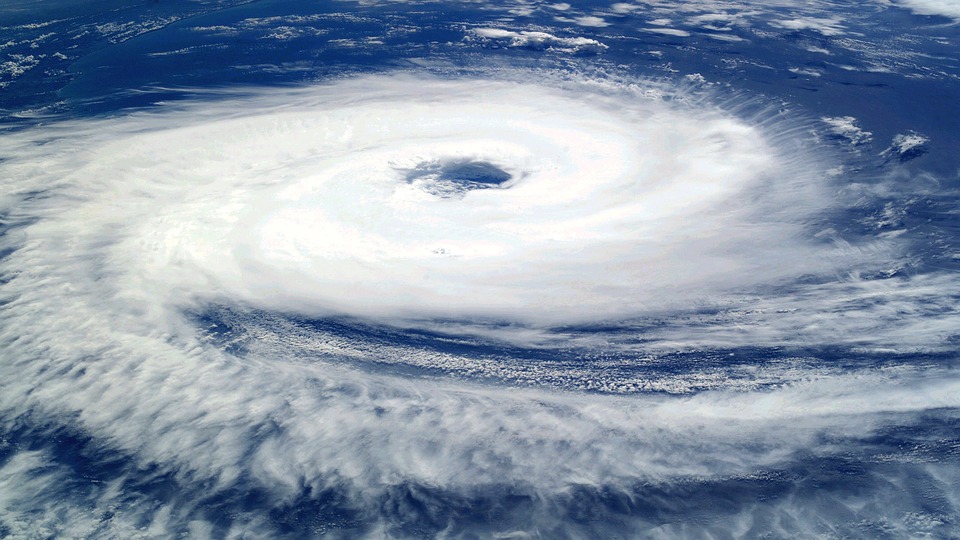 As ESSL meteorologist Pieter Groenemeijer explains, the idea was to “deliver quantitative data that would be used for the rest of the RAIN project.” By combining past data with climate change models, the ESSL team were able to predict Europe-wide trends up to 2100. River floods are expected to become more frequent throughout Europe by mid-century, and rainstorms and coastal flooding by the end of the century. Snowfall is expected to decrease across the continent, except in the northern tip. Wildfires will spread further north and lightning storms will increase in northern Europe and the Alps, especially towards the end of the century. A good knowledge of your own weak points is just as important as understanding the threats from outside. Understanding the economic and societal impact of infrastructure failures helps pinpoint vulnerabilities. According to Maria Luskova, RAIN partner and expert in critical infrastructure from the University of Žilina, Slovakia, identification of vulnerabilities in land transport infrastructure can raise awareness, and help authorities with aspects of disaster planning from budget allocation to evacuation plans.

A similar analysis performed by a Barcelona-based information technology and software engineering company AIA looked at how electricity blackouts affect the economy and wider society. The team from AIA then assembled both the meteorological predictions and vulnerability analyses to build a risk-based decision-making framework that is freely available online. Anyone, from concerned citizens to infrastructure owners to local authorities, can use the tool to understand what kind of extreme weather events might happen in their region and how these might impact infrastructure. For example, a local authority could use the tool to model the likelihood of a rainstorm and landslide and how that might affect a motorway. This is already valuable information, but the tool goes further. As AIA physicist Xavier Clotet explains, “We can extract the economic consequences and the societal costs, as well as the indirect costs incurred by losing road connectivity. Infrastructure managers and policy makers can obtain a global view of the problem which helps them to decide the best way to invest their money in order to mitigate the consequences.” The tool has been validated using two case studies, the 2003 flash flood in the Italian Alps and the 2005 coastal storm surge that nearly flooded Helsinki and its nearby nuclear reactor. The risk-based decision-making framework gives a good quantitative overview of the risks to infrastructure by extreme weather events. But according to Alan O’ Connor, Associate Professor in Civil Structural and Environmental Engineering at Trinity College Dublin, Ireland, it can be difficult to put these quantitative indicators into context.

“This is where you need expert opinion,” says O’ Connor. Context was provided by an objective ranking tool (ORT), developed by RAIN partner PSJ Security & Judgment IJsselstein, the Netherlands and ISIG, Istituto di Sociologia Internazionale di Gorizia, Italy . The tool allows infrastructure owners and policy makers to self-assess the resilience of their region to extreme weather events. For the self-assessment, a range of criteria were defined, based on extensive consultation with various experts. “We developed 54 criteria,” says Peter Prak, owner of PSJ Security & Judgment, “the most important one was the existence of public evacuation mechanisms, followed by citizens’ awareness of temporary measures, and the availability of risk assessments including natural hazards and extreme weather.” The ORT provides a means to quickly improve the resilience of society to extreme weather despite its vulnerabilities, which can take longer to fix. For example, a town prone to river flooding during rainstorms can improve its evacuation and clean-up procedures (resilience) while working on flood walls (mitigation) to avoid flooding of houses (vulnerability).

O’ Connor explains, “The ORT facilitates interaction with experts to get an expert opinion on what the impact of a failure is going to be, or what kind of measures can be put in place to improve the resilience of society in a particular region to a particular event.” “Risk is the combination of hazard and consequence,” commented independent expert, Dr John Martin, head of flood risk assessment and management at the Office of Public Works (OPW), Ireland, “Very often there’s one set of people looking at hazard analysis and a different set of people such as asset owners looking at consequences. In RAIN that collaboration between the two sets has worked well.” The development of tools that combine hazards, vulnerabilities and consequences brings that analysis into the real world. “These are very real tools,” commented Cathal Mangan, Technical Manager at Irish Rail, “As an asset owner these are the types of tools we’re looking for.”

Twitter
Tweet
Altro in questa categoria: « Why is Herpes Simplex Virus Disease Risk So Much Greater for Newborns? Looking to the Moon to better measure climate change on Earth »