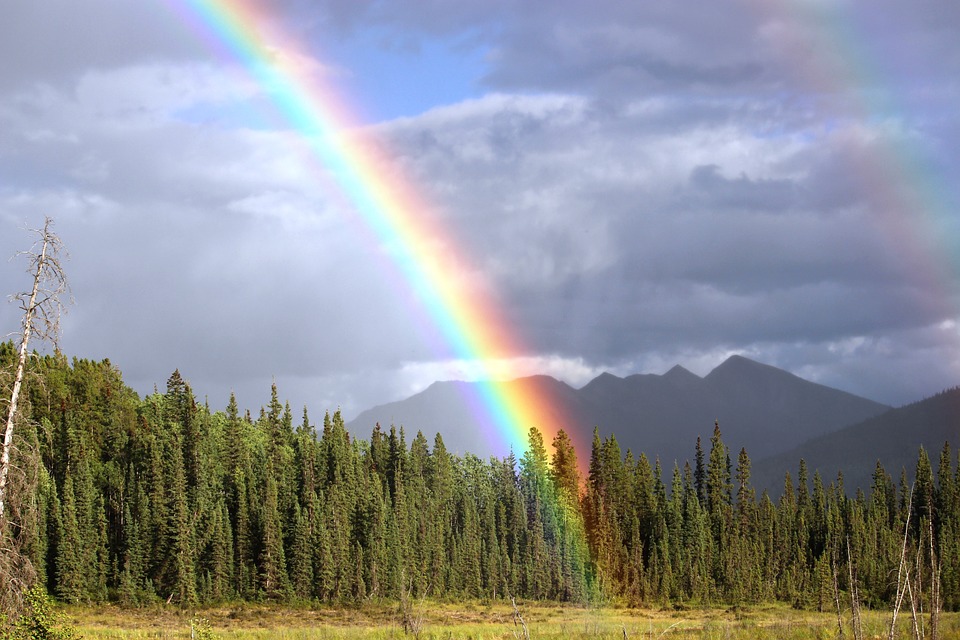 Dr. Nikolay Ninov, group leader at the DFG research center for Regenerative Therapies Dresden (CRTD), Cluster of Excellence at the TU Dresden, and Paul Langerhans Institute Dresden (PLID), and his group developed a system called “Beta-bow”, which allows the history of β-cells to be traced by genetic bar-coding and multicolor imaging. The results of this study are now published in the scientific journal Nature Communications.

Tracing the history of individual cells in the developing organism can reveal functional differences among seemingly uniform cells. This knowledge is important for defining the characteristics of highly regenerative cells in order to target them for cellular therapies, as well as to prevent the formation of unfit cells, which compromise the overall health of the organism. The study introduced here presents a new method for tracing the history of β-cells, which perform the essential function of secreting insulin in response to glucose. The authors traced β-cells with regards to their proliferation, function and time of differentiation in the zebrafish. The study shows that β-cells with different developmental histories co-exist together, which leads to the formation of dynamic sub-populations that differ in their potential for undergoing proliferation and performing functional tasks. The study also reveals the onset of β-cell function in zebrafish, which opens new avenues to investigate how β-cells acquire a functional state using this powerful genetic model.

Recently, the heterogeneity among β-cells has become evident, and it is believed that this heterogeneity might play a role in the progression of diabetes.  “For example, even 20 years after the onset of Type 1 diabetes, some β-cells can survive in the pancreas, perhaps because these cells are different from the rest, which allows them to hide from the immune system and to escape autoimmune destruction”, Nikolay Ninov says. The ability to directly visualize the evolution of β-cell heterogeneity in zebrafish will help to understand the dynamic regulation of β-cell sub-populations at the molecular level. This knowledge is of crucial importance for the subsequent development of effective strategies for β-cell regeneration and protection in diabetes.

“As a next step, we will use our model and cell tracing methods to understand the signals that instruct β-cells to acquire a functional state. In particular, we found that in zebrafish this process takes only a few days after the birth of the cells, whereas it is difficult to achieve the formation of functional β-cells from human stem cells in vitro.  Thus, our hypothesis is that the in vivo environment in the zebrafish pancreas provides powerful signals for rapid β-cell functional maturation. We will now identify these signals, as this knowledge can help to produce functional human β-cells in vitro for transplantation purposes”, Nikolay Ninov explains.

The project, which was envisioned about 3.5 years ago, was led by CRTD Postdoc Sumeet Pal Singh. In addition, Sharan Janjuha (PhD-student, DIGS-BB) established the assay for calcium imaging. Additional researchers include collaborators from Japan (Daiichi Sankyo Co.,Ltd), the UK (Oxford University) and Germany (CRTD).

“Curiosity, and the drive to make an original contribution towards a cure for diabetes by learning more about the basic biology of β-cells” motivates Nikolay Ninov in his daily work. Since 2013 Nikolay Ninov has been a Group Leader for “β-cell biology and regeneration” at the CRTD and the Paul Langerhans Institut Dresden (PLID) of Helmholtz Zentrum München at University Hospital Dresden and Medical Faculty Carl Gustav Carus of TU Dresden - a partner of the German Center for Diabetes Research (DZD). In 2008, Nikolay Ninov completed his PhD at the University of Barcelona (Spain, Parc Cientific de Barcelona). After that he worked as a Postdoc at the University of Toronto (Canada, Department of Cell and Systems Biology, 2008-2009), the University of California at San Francisco (USA) and the Max Planck Institute for Heart and Lung Research in Bad Nauheim (Germany) (2009-2013).