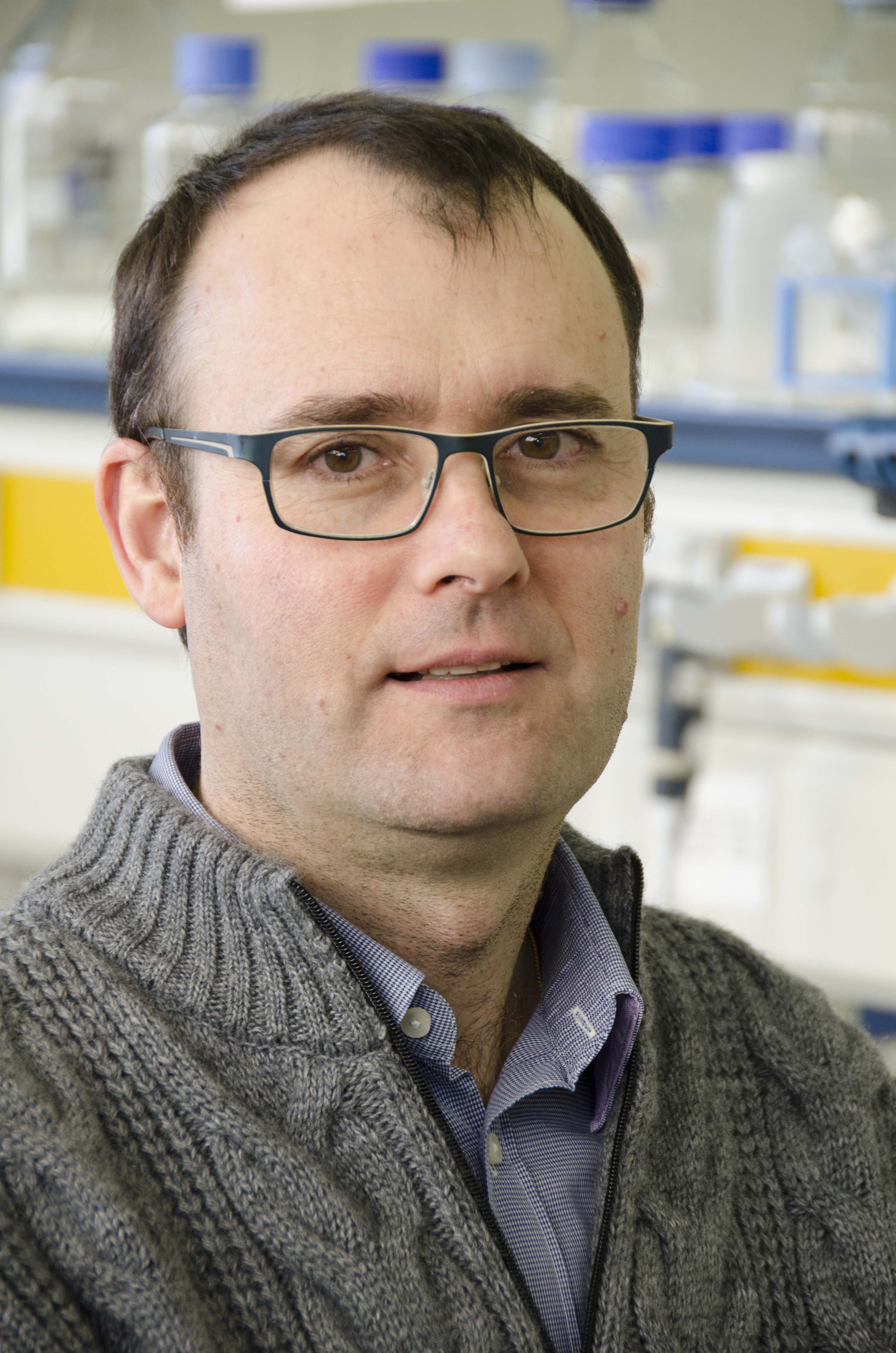 A new syndrome caused by biallelic mutations - those produced in both gene copies inherited from the mother and father - in the FANCM gene predisposes the body to the appearance of tumours and causes rejection to chemotherapy treatments. Contrary to what scientists believed, the gene does not cause Fanconi anaemia. Researchers recommend modifying the clinical monitoring of patients with these mutations. A research led by Jordi Surrallés, professor of the Department of Genetics and Microbiology at the Universitat Autònoma de Barcelona, director of the Genetics Unit at the Hospital de la Santa Creu i Sant Pau and lead researcher at the Centre for Biomedical Network Research on Rare Diseases (CIBERER), has identified a new genetic syndrome caused by mutations in both copies of the FANCM gene, also known as biallelic mutations. The results, published in Genetics in Medicine, the official journal of the American College of Medical Genetics and part of the Nature group, suggest that these mutations predispose the body to early formations of tumours and chemotherapy toxicity.

In the article, lead author Massimo Bogliolo from the CIBERER research group led by Jordi Surrallés analysed biallelic mutations in the FANCM gene in three individuals. Despite the number of patients always being low in these types of studies, given that they deal with rare diseases, it was observed that there was an early onset of cancer and toxicity to chemotherapy, but the patients did not present any congenital malformations or haematological phenotype which could suggest being affected by Fanconi anaemia, a rare disease which affects one out of every 100,000 children. Until now it was believed that the FANCM gene was related to this disease, given that in  2005 the biallelic mutation was observed in patients suffering from Fanconi anaemia.

In another article published in the same volume of the journal, researchers from Dr Surrallés' group and the research group led by Javier Benítez at the CNIO and the CIBERER confirmed that women with biallelic mutations in the FANCM gene did not develop Fanconi anaemia, but did present a higher risk of breast cancer, chemotherapy toxicity and chromosomal fragility. This article was coordinated by Paolo Peterlongo of the Milan Institute of Molecular Oncology and included the participation of several hospitals and research centres of Italy, Germany, Spain and Sweden. "Until now it was thought that biallelic mutations in the FANCM gene caused Fanconi anaemia, but we have now demonstrated that it is not so, given that in the two studies there were eight patients with these mutations and none of them had anaemia", affirms Jordi Surrallés. The patients however had suffered from cancer at very early ages and also presented chemotherapy toxicity. Therefore, in view of the new syndrome, the authors recommend modifying the clinical monitoring of patients with biallelic mutations in the FANCM gene and taking precautions when using chemotherapy and radiation therapies due to the acute toxicity they may produce.

For the study, researchers conducted functional complementation tests, a very important type of analysis in mass sequencing projects in which there are several mutated genes and it is not clear which ones are the source of the disease. The patient's cells have a clear phenotype of chemical hypersensitivity to DEB, an agent which causes damage to DNA (patient's cells do not survive high doses of DEB). In contrast, when a healthy FANCM gene copy was transferred into the cells of patients with the help of a virus (using lentiviral transductions), researchers observed the reversal of this phenotype and cells behaving as if they were healthy (a response similar to that of a healthy donor). This functional study is the genetic demonstration that the gene causing the disease is FANCM and, therefore, the mutations observed in this gene are of a pathogenic nature.