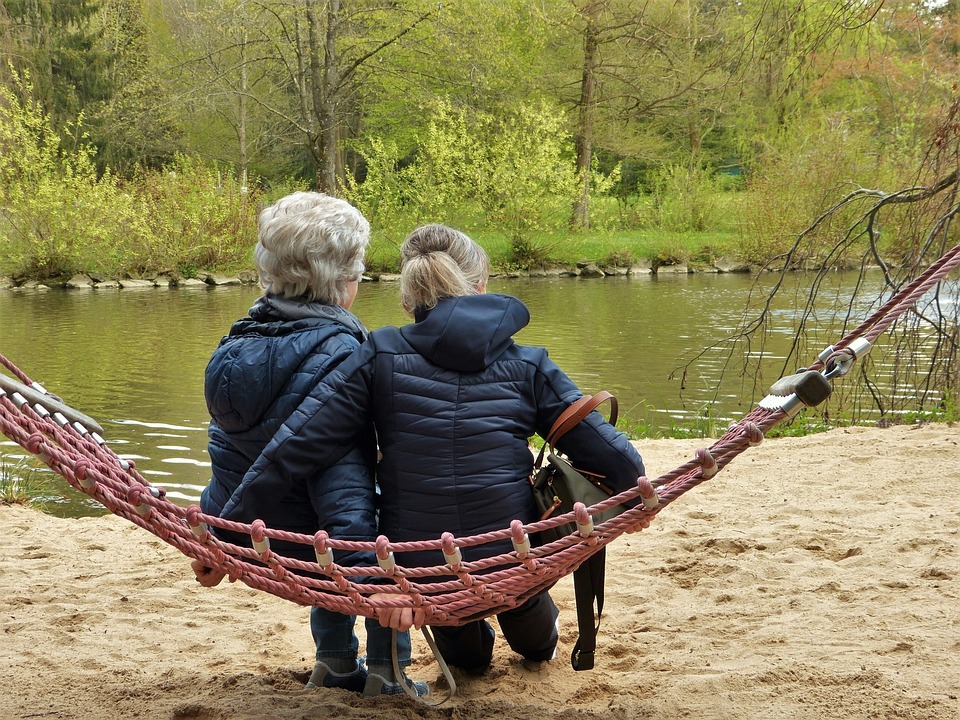 According to a research conducted at the University of Jyväskylä, estrogen acts as a regulator of muscle energy metabolism and muscle cell viability. Menopause leads to the cessation of ovarian estrogen production concurrent to the deterioration of muscle function. After menopause, the risk of metabolic diseases also increases. Although a healthy lifestyle does not increase the amount of estrogen in circulation, it reduces risks. The well-known symptoms of menopause include hot flashes, mood swings and other so-called women’s troubles. The consequences of the menopausal withdrawal of estrogen production are, however, broader than commonly assumed. Menopause accelerates the aging changes of many tissues, of which perhaps the most known and well-studied is osteoporosis. The effects of estrogen on skeletal muscles are not yet well known. The study from the University of Jyväskylä discovered that estrogen acts as an upstream regulator for the energy metabolism and viability of muscle cells.

It has already been well established that the male sex steroid, testosterone, is an important regulator of muscle size. Now we showed that also the female sex steroid, estradiol, has a substantial regulatory role in muscles, says Academy Research Fellow Eija Laakkonen from the Gerontology Research Center at the University of Jyväskylä. These findings help to understand why menopausal women’s muscles get smaller and their muscle strength diminishes, Dr. Laakkonen explains. Skeletal muscle is important for whole-body metabolism. Therefore, these results are important when fighting against the elevated risk of metabolic diseases associated to aging. In total 24 pre- and postmenopausal women participated in this muscle research on middle-aged women. By applying a proteomics approach to investigate the protein content of the muscle and by taking into account the participants’ age, menopausal status and the use of estrogen-containing hormonal therapy, the researchers were able to identify 1,353 proteins and quantify 762 of them. In total 137 of the proteins were associated for the first time with skeletal muscle aging. This collaborative study between the researchers of the University of Jyväskylä and the University of Helsinki was recently published in Aging Cell. The research is part of the larger SAWEs twin study that is led by Docent Vuokko Kovanen from the Faculty of Sport and Health Sciences, University of Jyväskylä, and funded by the Academy of Finland and the Päivikki and Sakari Sohlberg Foundation.

Twitter
Tweet
Altro in questa categoria: « A new model of treatment for youth with anxiety Nobel Prize in Physics 2017 was awarded for discovery of gravitational waves »