Birds reveal the importance of good neighbours for health and ageing 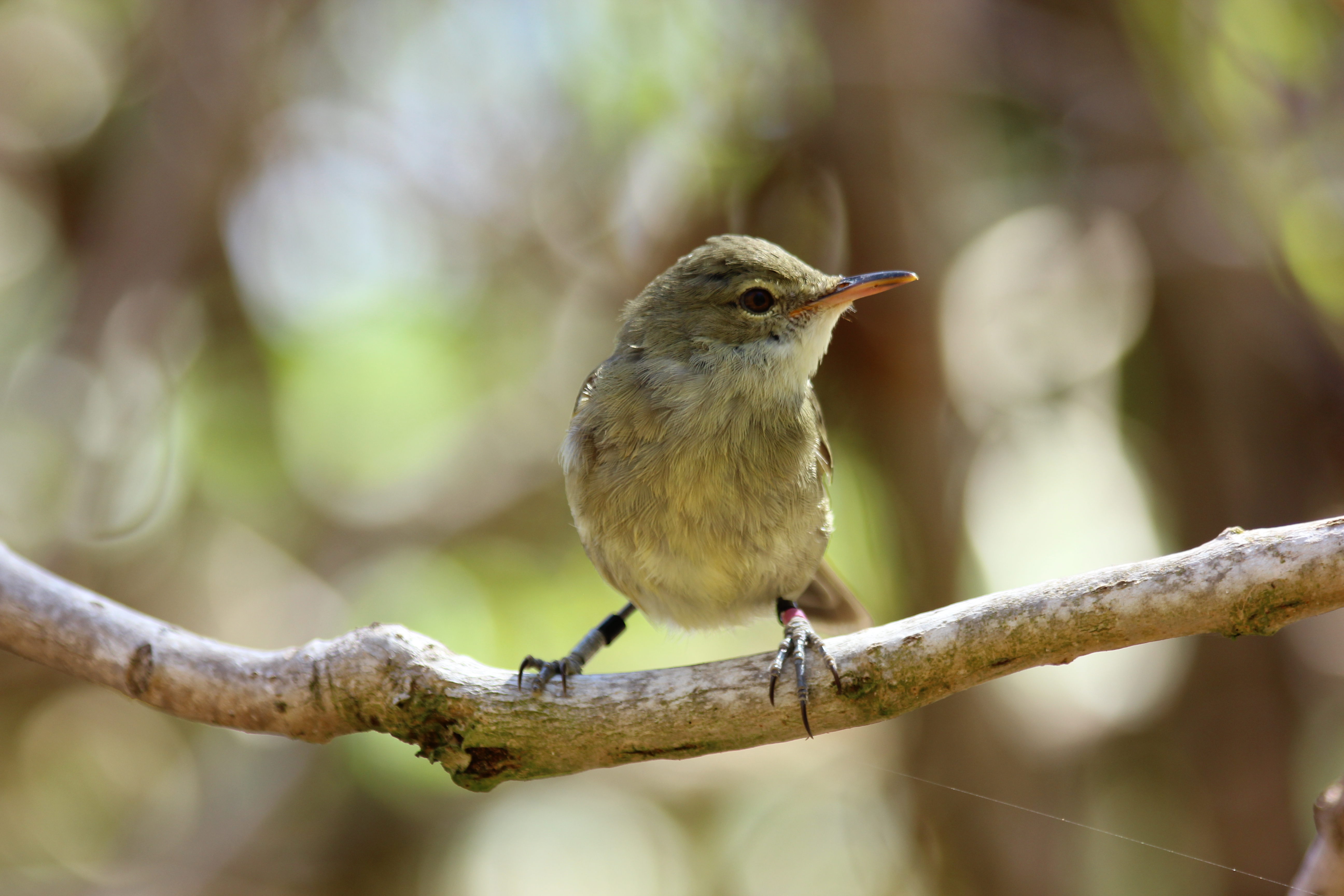 Birds who live next door to family members or to other birds they know well are physically healthier and age more slowly, according to new research from the University of East Anglia (UEA). The research, conducted in collaboration with colleagues at the universities of Leeds (UK) and Groningen (the Netherlands), is published today in the Proceedings of the National Academy of Sciences (PNAS). Much like humans, many wild animals ‘own’ a private piece of land, or territory, that they rigorously defend against intruders. Having good neighbours that respect the territory boundaries means less work and stress for territory owners – but are some neighbours better than others? Good neighbours come in two varieties. Firstly, when neighbours are extended family members, they share genes and therefore refrain from fighting over space or intruding into each other’s territories. Second, if neighbours know each other well, they should keep the peace and cooperate with each other in order to prevent new neighbours, with whom they must resettle all the rules regarding territory boundaries, from moving into the neighbourhood.

Scientists studied a population of Seychelles warblers, a small island bird endemic to the Seychelles islands, to test whether territory owners with more related, or more familiar, neighbours had more peaceful territories and better health as a result. Territory owners were sometimes observed fighting with their neighbours, but never with family members or neighbours that they were neighbours with in previous years. The researchers then measured the birds’ body condition and telomere length (sections of DNA that protect an individual’s genetic material but which erode faster during times of stress and poor health). Territory owners who had more relatives or familiar neighbours in their neighbourhood were in better condition and showed less telomere loss. If new or unrelated neighbours moved into the neighbourhood, territory owners lost condition and suffered more telomere shortening. Since telomere loss is a measure of how quickly an animal is ageing and may also predict how long that animal will live, the results show just how important keeping good neighbours can be. The scientists also found that the effect of having related or familiar neighbours was more important in densely-populated areas, where the number of neighbours (and hence the number of borders to maintain) is higher.

Lead author of the research, Kat Bebbington of UEA’s School of Biological Sciences, said: “Defending territory boundaries is crucial if animals are to hold onto valuable food and other resources. “Territory owners who are constantly fighting with neighbours are stressed and have little time to do other important things – such as finding food and producing offspring – and their health suffers as a result. “Interestingly, we show that it’s not just relatives that can be trusted, but also neighbours you get to know well over time. Something similar probably occurs in human neighbourhoods: if you’ve lived next to your neighbour for years, you are much more likely to trust each other and help each other out now and then.” In a world where wild animals are increasingly squeezed into small areas of natural habitat, understanding how relationships between neighbours affects the health and lifespan of individuals is crucial. The discovery that territory owners can benefit from living next to relatives or familiar neighbours provides exciting new information about how conflict over space and resources can be resolved, the researchers said.