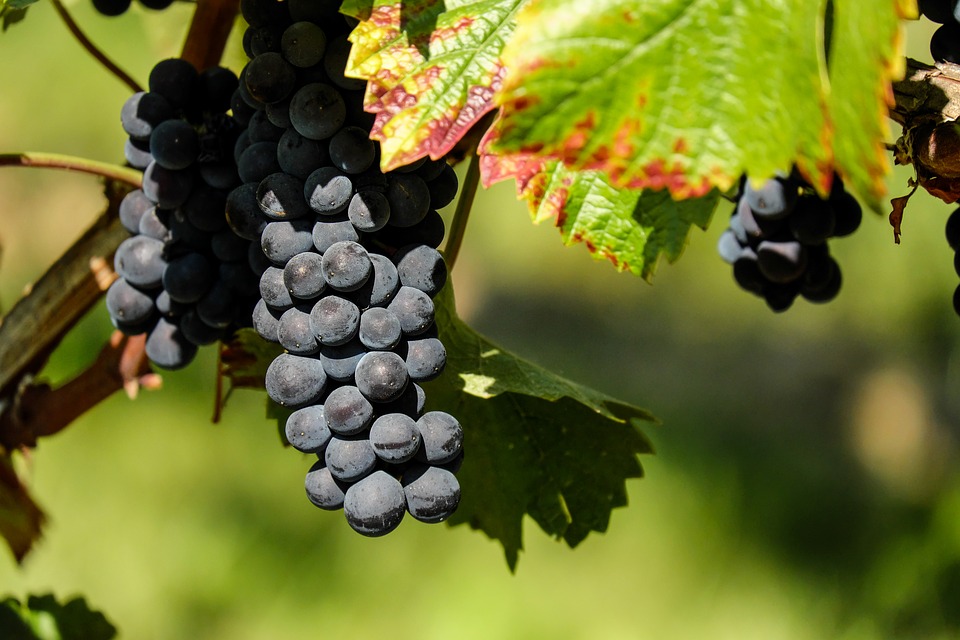 By dispersing the seeds of plants, fruit-eating animals contribute to the possibility of increased plant speciation and thus biodiversity. These are the findings of a new study led by Renske E. Onstein and W. Daniel Kissling, researchers at the University of Amsterdam's Institute for Biodiversity and Ecosystem Dynamics (IBED). The results were published on Monday, 23 October in the journal Nature Ecology & Evolution.

Tropical rain forests are the supermarkets for fleshy fruits: more than 70% of woody, tropical plant species have fleshy fruits and rely on fruit-eating animals such as chimpanzees, elephants or hornbills for their seed dispersal. By dispersing the seeds of plants over large distances, these animals contribute to the possibility of plant speciation. The international team of researchers from the Netherlands, UK, France, Sweden and Denmark investigated over 2000 palm species with fleshy fruits (such as the date palm) to understand how the ecology of species, their distribution, and the interaction with potential fruit-eating animals may have affected their past speciation. This was done by assembling large databases of phylogenetic, functional trait and species distribution data for these palms.

Long before humans invaded the tropical rain forests, many more animals such as giant sloths and gomphotheres walked around in these forests, enjoying a fruity snack and thereby fulfilling their role as seed dispersers of plants. ‘These large animals, called megafauna, are nowadays largely extinct,’ says Renske Onstein, lead author of the study. ‘But they likely contributed to frequent long-distance seed dispersal of palms with very large, ‘megafaunal’ fruits, which are between 4 and 12 cm in length’. These megafaunal fruits are too large to be swallowed by any species of, for example, bird or bat, and nowadays only few animals, such as tapirs, are large enough to swallow and disperse these seeds. ‘The aim of our study was to compare past speciation of these palms with very large fruits, to speciation of palms with smaller fruits’ says Onstein. ‘We expected that the historical interaction of these megafaunal-fruited palms with megafaunal animals likely reduced their speciation rate as compared to smaller-fruited palms because of increased gene flow between populations, and therefore less chance for geographic speciation to occur.’

The prerequisites for speciation are limited gene flow and isolation of populations. These populations may then evolve into new species during the scope of millions of years. ‘We were surprised to see that not only is fruit size important in explaining speciation of palms, but also the interaction between fruit size, colonization of islands and growth form’. Indeed, palms dispersed by flying fruit-eating animals such as fruit pigeons and fruit bats, which can colonize isolated Asian and Pacific islands, showed the highest speciation rates, followed by Latin American palms growing in the rain forest understory, which rely on dispersal by sedentary, range-restricted understorey fruit-eating animals. These results provide important insights for the future of biodiversity. ‘We are currently witnessing a massive extinction wave of species worldwide, driven by our human domination of Earth's ecosystems’, says Daniel Kissling, who initiated the study. Many species are disappearing from our planet due to hunting, habitat fragmentation and other human impacts. This so-called defaunation is a major driver of global ecological change and has dramatic consequences for the functioning of ecosystems and human well-being. ‘Our study shows that interactions among species, such as those between animal seed dispersers and their food plants, are crucial for biodiversity and the benefits that nature provides to human societies’, explains Daniel Kissling. ‘We therefore should not only protect single species or enough space and habitats for animals to live. We also need to focus more efforts on restoring important interactions among species in places where they have been lost’. Without this, the future of biodiversity will look like a supermarket with empty shelves.