HPV: Vaccination and test reduce cancer risk by more than 90% 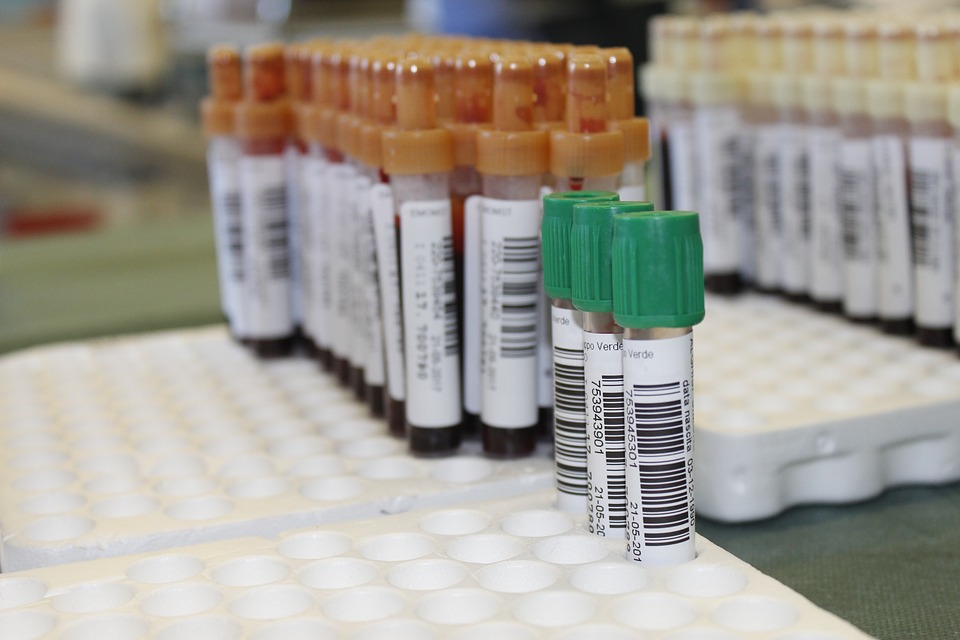 Every year there are around 400 new cases of cervical cancer and a total of approximately 800 cancers associated with HPV (human papilloma virus). Two measures could reverse this trend: the nonavalent HPV vaccination co-developed at MedUni Vienna's Department of Obstetrics and Gynecology under the supervision of Elmar Joura and HPV screening by means of smear tests as secondary prevention. This combination is able to reduce the cancer risk by more than 90%. This point was emphasised by Joura in advance of the European Gynaecological Oncology Congress (ESGO), which is being held in the Austria Center Vienna from 4 – 7 November, under the aegis of MedUni Vienna. In future, the HPV test should and will replace cell smear testing (cytology) as a primary screening method, says the HPV expert, who also works in the Comprehensive Cancer Center Vienna (CCC). The advantage of the test, which works just like a smear test but is evaluated in a different way, is: "It is more sensitive and does not miss as many precancerous cells." With the conventional smear test there is a risk – still standing at 50% – that precancerous cells will not be detected.

Since 2015, there has been a position paper from the Austrian Society of Gynaecology and Obstetrics (ÖGGG), in which MedUni Vienna played a significant part, allowing gynaecologists to use primary HPV testing – although the funding situation is not yet completely clear. What is clear, however, is that HPV screening on its own can help to reduce the occurrence of invasive cervical cancer by more than 70%. "If you have had a negative test result, you can go home totally reassured," says Joura. As it happens, Turkey was the first country in the world to incorporate this test in its healthcare plan in place of cytology, followed by the Netherlands and Australia – and that would also be the goal in Austria, says Joura.

Together with the 9-valent vaccination, the HPV test is the best precaution. Indeed, Austria is the first country in the world to offer free HPV 9-valent vaccination to girls and boys in the 4th grade, and has been doing so since 2014. This combination is so promising that in Canada, for example, they have declared the eradication of HPV to be a goal of their healthcare policy. A goal which Joura does not consider to be unrealistic, if the vaccination has a cross-generational impact. Joura believes that, in a few years time, HPV could potentially be reduced to the status of a "rare disease". Even adults can and should be vaccinated against HPV, even though it is slightly less effective at that stage. The best form of prevention is to vaccinate primary school children or young teenagers, followed up by an HPV test after the age of 30.

Human papilloma viruses (HPV) infect the epithelial cells of the skin and mucous membranes and can cause a tumorous growth. Some of these viruses also cause malignant tumours, particularly cervical cancer. But HPV infections can also cause cancer in men – there is a particularly marked increase in cases of throat cancer. So far, more than a hundred HPV subtypes have been identified. In Austria, up to 400 women a year develop invasive cervical cancer. HPV are responsible for more than 90% of these cases. According to Statistik Austria, 150 – 180 women a year die from cervical cancer. In addition, around 6,000 women a year have to go to hospital for removal of precancerous cells that could develop into cervical cancer.  The departments and institutes of MedUni Vienna/Vienna General Hospital lead the world in the diagnosis and treatment of HPV-associated diseases. A new study that involves measuring and analysing the formation of antibodies following HPV vaccination in women aged between 16 and 45 is scheduled to start in the near future.

The ESGO (European Gynaecological Oncology Congress 2017) will take place in the Austria Center Vienna from 4 – 7 November. Heinz Kölbl, Head of the Division of General Gynecology and Gynecologic Oncology at MedUni Vienna's Department of Gynaecology will preside as Congress Chairman. For more information: https://congress.esgo.org/