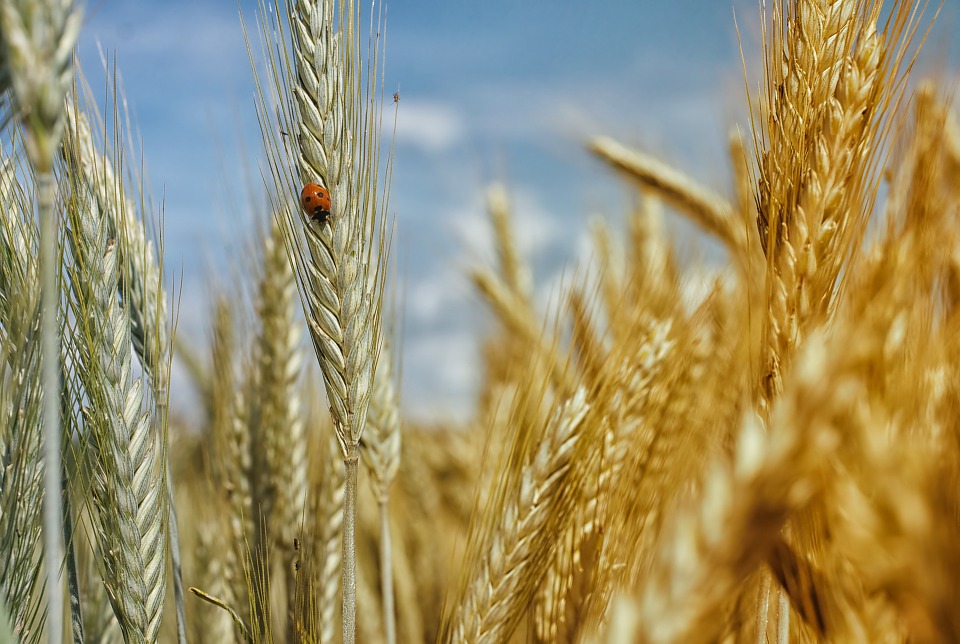 When overweight adults exchange refined grain products – such as white bread and pasta – with whole grain varieties, they eat less, they lose weight and the amount of inflammation in their bodies decreases. These are some of the findings of a large Danish study headed by the National Food Institute, Technical University of Denmark. The study supports the scientific basis for the Danish dietary recommendation to choose whole grains. The beneficial effect of eating whole grain instead of refined grain products is well documented. Epidemiological studies have shown that whole grain consumption decreases the risk of development of e.g. cardiovascular diseases. In the most comprehensive study to date of its kind, researchers have studied the effect of exchanging refined grain products in the diet – such as white bread and pasta – with whole grain varieties. The National Food Institute headed the study, which was carried out in close cooperation with the Department of Nutrition, Exercise and Sports at the University of Copenhagen and DTU Bioinformatics. A large number of other researchers from Danish universities and hospitals additionally contributed to the study.

The study included 50 adults at risk of developing cardiovascular disease or type 2 diabetes.

The study sheds light on why whole grains are healthy

Blood tests showed that the participants had less inflammation in their bodies when eating whole grains. In particular, it appeared that rye had a beneficial effect on the blood's content of inflammatory markers. Inflammation is the natural response of the body to an infection, but some people have slightly elevated levels of inflammation (so-called low-grade inflammation) even though there is no infection. This is particularly the case in overweight people. In overweight people, an increased level of ‘unnecessary’ (subclinical) inflammation may lead to increased risk of developing type 2 diabetes. The study also shows that participants eat less when whole grain products are on the menu – presumably because whole grain consumption causes satiety. While eating the whole grain diet, participants have generally lost weight. ”Our analysis confirmed that there is a sound scientific basis for the dietary recommendation to eat whole grains. This may particularly apply to people, who are at increased risk of developing cardiovascular disease or type 2 diabetes,” Professor Tine Rask Licht from the National Food Institute says.

”A good idea for future studies would be to examine the effect of various grain types,” Tine Licht adds.

No significant changes in gut bacteria

The researchers used DNA sequencing to analyze stool samples from the participants in order to examine whether the different diet types affected the participants’ gut bacteria composition. Overall, the analysis did not shown major effects of the dietary grain products on the composition of the gut bacteria. ”However, even though the analysis did not reveal significant changes in the average gut microbiota after whole grain consumption, it may well be that the individual composition of our gut microbes has an impact on the individual reaction of our body to dietary whole grains, given that our bacteria help us digest the fibres in the whole grains. This is something that further studies of our data may answer,” Tine Rask Licht explains.

The 50 study participants were divided randomly into two groups. One group consumed a diet for eight weeks, in which all grain products were whole grain varieties. Following a six week period where participants adhered to their habitual diet, they consumed a diet where all grain products were refined varieties for another eight weeks. The other group completed the study in the reverse order. The study is described in further detail in a scientific article in the journal Gut: A wholegrain-rich diet reduces body weight and systemic low-grade inflammation without inducing major changes of the gut microbiome: A randomised cross-over trial.

Twitter
Tweet
Altro in questa categoria: « A quarter of problematic cannabis users have anxiety disorders, many since childhood New Data on Gender Inequality in Sciences Salaries »