Your bones affect your appetite—and your metabolism! 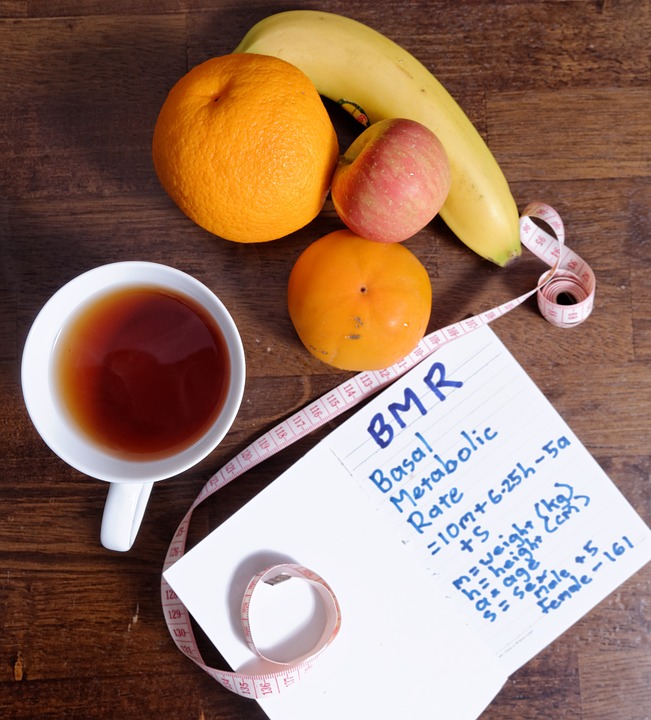 A Montreal Clinical Research Institute discovery sheds light on osteocalcin, a hormone produced by our bones that affects how we metabolize sugar and fat. Your skeleton is much more than the structure supporting your muscles and other tissues. It produces hormones, too. And Mathieu Ferron knows a lot about it. The researcher at the Montreal Clinical Research Institute (IRCM) and professor at Université de Montréal’s Faculty of Medicine has spent the last decade studying a hormone called osteocalcin. Produced by our bones, osteocalcin affects how we metabolize sugar and fat. In a recent paper in The Journal of Clinical Investigation, Ferron’s team unveiled a new piece of the puzzle that explains how osteocalcin works. The discovery may someday open the door to new ways of preventing type 2 diabetes and obesity.

It has long been known that hormones can affect bones. “Just think about how women are more prone to suffer from osteoporosis when they reach menopause because their estrogen levels drop,” said Ferron, director of the IRCM’s Integrative and Molecular Physiology Research Unit. But the idea that bone itself can affect other tissues took root only a few years ago with the discovery of osteocalcin. Thanks to this hormone, produced by bone cells, sugar is metabolized more easily. “One of osteocalcin’s functions is to increase insulin production, which in turn reduces blood glucose levels,” Ferron explained. “It can also protect us from obesity by increasing energy expenditure.” Studies have shown that, for some people, changes in blood concentrations of osteocalcin may even stave off the development of diabetes. These protective properties sparked Ferron's interest in how this hormone actually works.

Osteocalcin is produced by osteoblasts, the same cells responsible for making our bones. The hormone builds up in bone, and then, through a series of chemical reactions, is released into the blood. The IRCM team is focusing on this key step. “When it is first produced in osteoblasts, osteocalcin is in an inactive form,” Ferron noted. “What interested us was understanding how osteocalcin becomes active so as to be able to play its role when released into the blood.” The IRCM lab demonstrated that an enzyme, which acts like molecular scissors, is required. Inactive osteocalcin has one more piece than active osteocalcin. The researchers examined in mice the different enzymes present in cells where osteocalcin was produced that could be responsible for snipping off the piece in question. Ferron’s team succeeded in identifying it: it's called furin. Furin causes osteocalcin to become active and the hormone is then released into the blood. “We demonstrated that when there was no furin in bone cells, inactive osteocalcin built up and was still released, but this led to an increase in blood glucose levels and a reduction in energy expenditure and insulin production,” Ferron said. Deleting these “scissors” also had an unexpected effect: it reduced the mice's appetite. “We’re confident that the absence of furin was the cause,” Ferron said. Indeed, his team demonstrated that osteocalcin itself has no effect on appetite. “Our results suggest the existence of a new bone hormone that controls food intake,” Ferron said.

“In future work, we hope to determine whether furin interacts with another protein involved in appetite regulation.”

Twitter
Tweet
Altro in questa categoria: « New Data on Gender Inequality in Sciences Salaries How to detect the risk of dyslexia before learning to read »