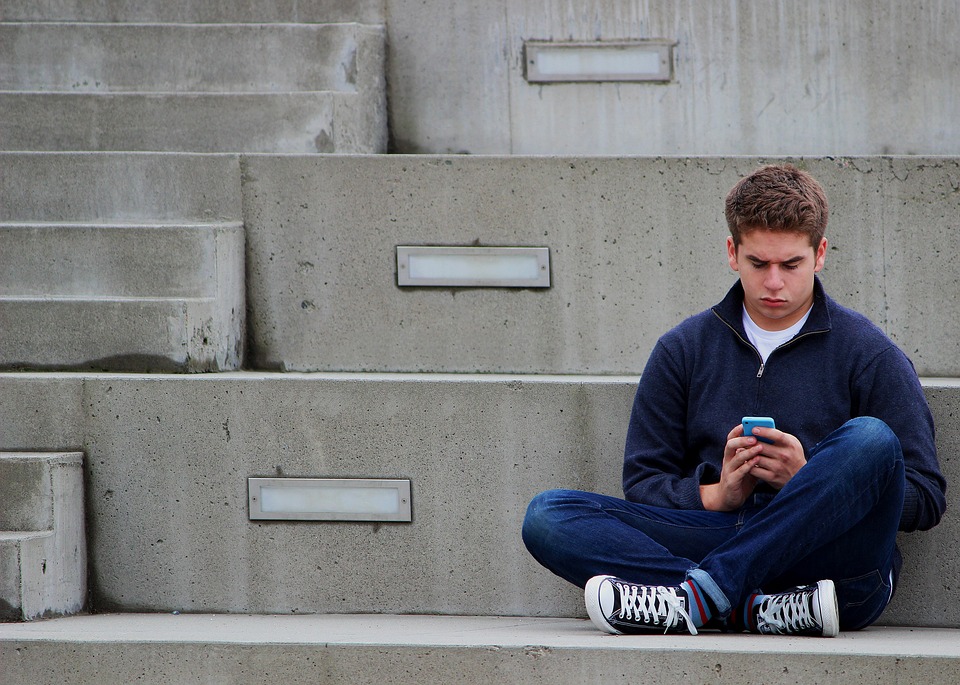 Young people with lower school grades than their peers run a higher risk of mental ill-health and attempted suicide. In a new study published in the journal Acta Psychiatrica Scandinavica, researchers from Karolinska Institutet in Sweden show that this risk persists into middle age. The study examined the records of over 26,000 women and men from their final year of compulsory education at the age of 16 to a maximum age of 46, cross-referencing their school grades with data on post-attempted suicide hospital treatment. “We found that the lower the school-leaving grade, the higher the risk of attempted suicide,” says Dr Alma Sörberg Wallin, postdoc researcher at Karolinska Institutet’s Department of Public Health Science. “The risk was five times higher for pupils with the lowest grades than for those with the highest.” The correlation was equally strong for women as for men, and the results were unaffected by childhood socioeconomic position, parental mental illness and suicidal behaviour, or immigrant background.

It is still unclear what lies behind the relationship between low school grades and mental ill-health and attempted suicide. One hypothesis is that lower cognitive ability could be an underlying cause since previous research has shown this to be linked with school performance and suicidal behaviour. The researchers therefore added a year-six IQ test (age 12) to the statistical control, but found no support for this hypothesis. On the contrary, they found that a higher IQ correlated with a slightly higher risk of attempted suicide in women, taking into account the relationship between cognitive ability and grade. “Our research has shown that school grades are an important risk marker for future attempted suicide events,” says Dr Sörberg Wallin. “This is useful information for school personnel and others who work with preventing mental ill-health in school pupils and the general population.” School is a place well suited for preventive intervention, and grades could form the basis of such efforts, say the researchers. “Suicidal behaviour is a public health problem that we need to know more about if we’re to take effective action on it,” adds Dr Sörberg Wallin. The leader of the research project, Dr Daniel Falkstedt at the same department, also stresses that they do not yet know why lower grades are linked to increased risk of attempted suicide. Is it because lower grades lead to lower academic achievements and restricted opportunities in life, or are low grades primarily an indication of other underlying personal issues, such as impulsiveness, conduct disorder or psychological distress? This is a question for future studies to answer.

The study was financed by Forte (the Swedish Research Council for Health, Working Life and Welfare). The authors declare no potential conflicts of interest.