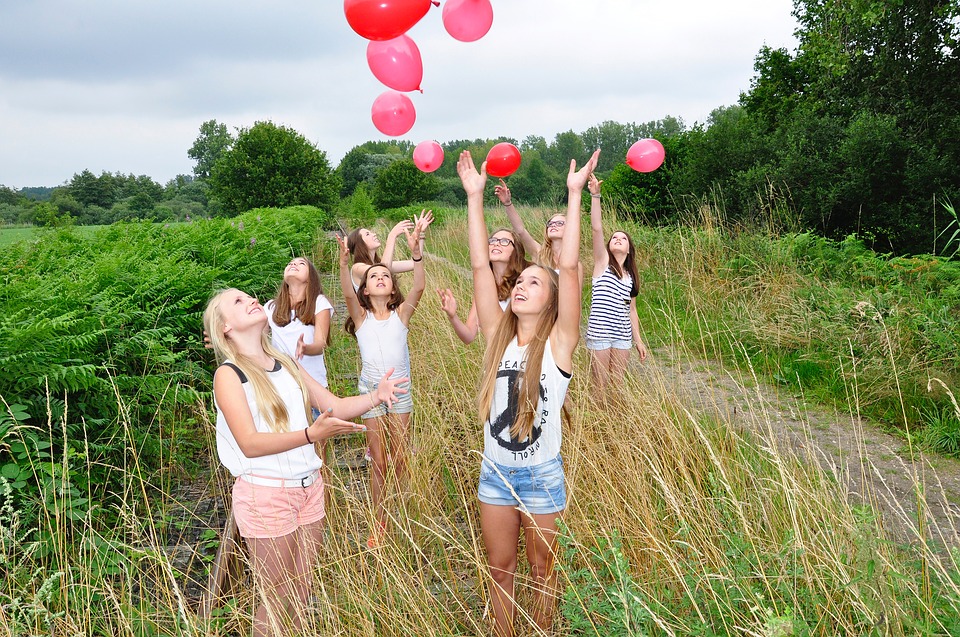 A high percentage of adolescents decided on their own to use dietary supplements, according to a new study published in the Journal of Nutrition Education and Behavior . Adolescents in developed countries frequently use dietary supplements despite a lack of knowledge about possible harmful effects or drug interactions. Often males turn to dietary supplements in an attempt to increase their performance for sports while females are more concerned with preventing illness and disease. To understand the underlying reasons and sources of recommendation for dietary supplement use among adolescents in Slovenia, researchers at the University of Ljubljana studied both athletes and nonathletes. “According to the existing information, adolescents are the most susceptible and misinformed group of customers; thus this population is the target market for dietary supplements,” said lead author Katja Zdešar Kotnik, BSc, member of the Biotechnical Faculty at the University of Ljubljana, Ljubljana, Slovenia.

The study was conducted using data collected within the Analysis of Children’s Development in Slovenia cross-sectional study in 2014. The sample included close to 1,500 participants aged 14-19 years enrolled in 15 public high schools. An equal number of male and female students answered questions about their use of dietary supplements, reasons and source of recommendation for using dietary supplements, average daily physical activity, and categories of sports in which some of them trained. Dietary supplements were grouped by the following types: vitamins, minerals, multivitamins/multiminerals, proteins and amino acids, and fats and fatty acids. After analysis of the data, enhancement of sport performance was cited as the top reason for consuming dietary supplements by both male athletes and nonathletes, followed by growth and development of bones and muscles. Similarly, improving their immune system was named as the primary reason for both female athletes and nonathletes, followed by sports performance. Adolescents using dietary supplements at least several times a year were more likely to be engaged in team sports such as football and basketball than in individual sports. Over 40 percent of both genders decided to use supplements on their own, while 30 percent based their usage on a recommendation from parents or other relatives.

“We found the use of dietary supplements was high in nonathletes and athletes of both genders although available evidence warns against noncritical use,” Zdešar Kotnik said. “This is likely due to marketing campaigns from manufacturers and uncritical coverage in lay publications.” The results of this study contribute a deeper understanding of the reasons and sources of recommendations for dietary supplementation by adolescents. This information is important for developing appropriate public health education strategies for physically active youth, their parents, and coaches.