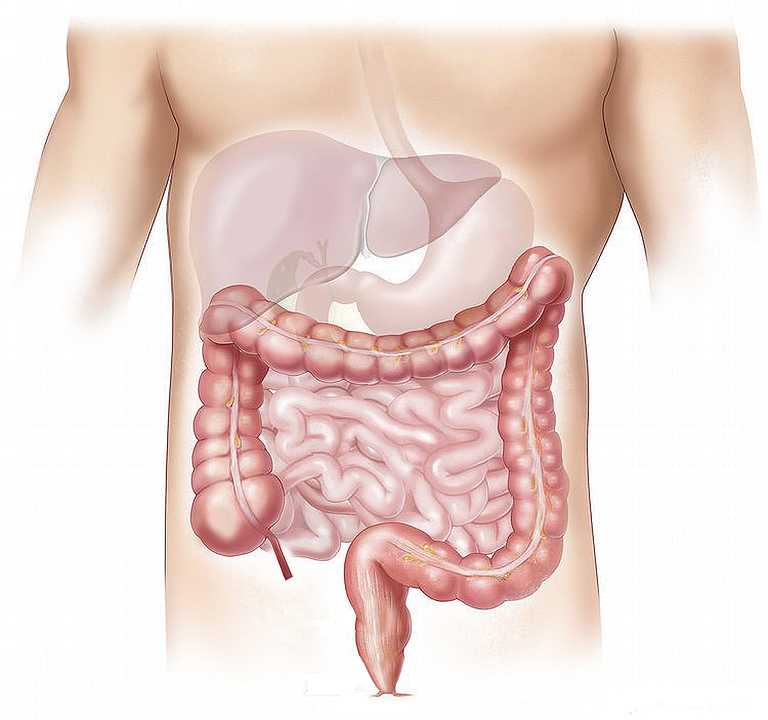 While young people with parasite worms currently have a four times higher risk for developing allergies and asthma than others. Their parents are generally unaffected. Researchers at the University of Bergen (UiB) in Norway were surprised when they found that intestinal worms, so-called Helminths (Toxocara Canis) from animals, actually have an influence on allergy- and asthma risk in humans.  Their results showed that young people who test positive for this parasite, have a 4 times higher risk of developing asthma and allergies than others. “Usually, we consider a 50% higher risk as being high, but here we see a 400% higher risk,” says Professor Cecilie Svanes at Centre for International Health, UiB.

According to Svanes, what is interesting in these results is that it seems to be only the young generation who has higher risk of getting asthma and allergies if they test positive on helminths, and not their parents.  “We do not know why the parasite only influences the young generation in a negative way and not their parents. If we can discover the reason for this, I think we will have solved the puzzle of why allergies have  increased enormously over the past few decades,” says Svanes.

Many studies show that the numbers of people with asthma and allergies have increased enormously over the past few decades. The reason for this is unknown.  “One of the most common hypotheses is that we have become more in contact with chemicals and less in contact with microbes and bacteria,” Svanes explains. “There are, however, many things that have changed during the last decades. Nobody knows why allergy and asthma levels have increased. The phenomena is happening all over the world. It probably relates to urbanisation among other things.”

Twitter
Tweet
Altro in questa categoria: « Most U.S. teens are getting cancer-preventing vaccine When it comes to men having children, money matters more than education »