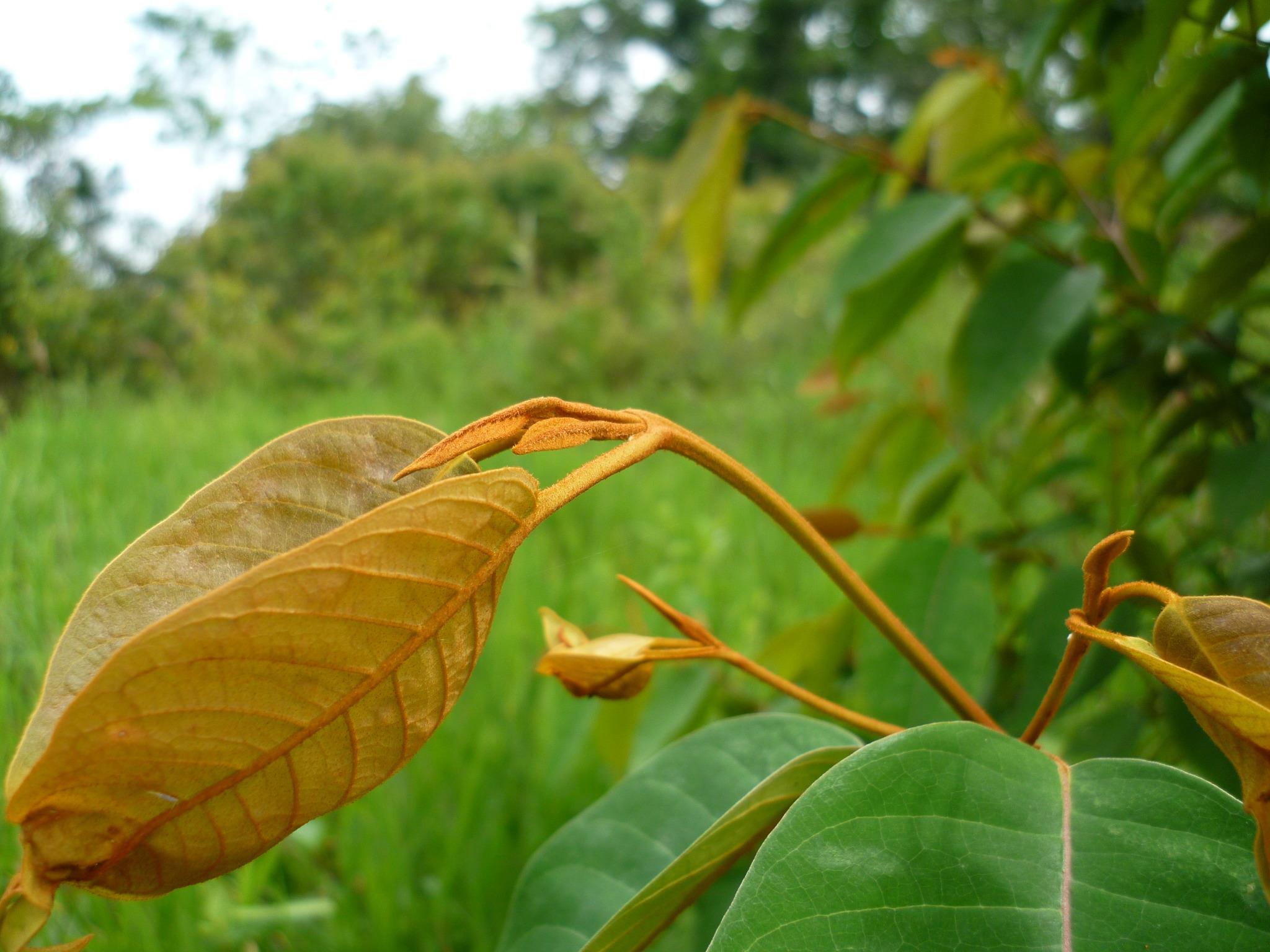 A piece of research conducted by the Free Radicals and Oxidative Stress Group at the UPV/EHU’s Faculty of Medicine and Nursing has deciphered the antitumour mechanism exerted by the plant Vismia baccifera, originally from the Amazonian region of Colombia, in human liver cancer cells. The journal Heliyon has published the results of the study in which this plant was found to induce oxidative stress in cells, which eventually leads to cell death.

Products derived from plants are receiving increasing attention from the scientific community owing to their anti-oxidant, anti-inflammatory and antitumour activity. “Right now, there is huge interest in identifying compounds derived from plants that could be used as chemotherapeutic agents with the capacity to prevent tumours from growing, or to treat metastasis, for example,” explained Dr Jenifer Trepiana, member of the Free Radicals and Oxidative Stress research group at the UPV/EHU’s Faculty of Medicine and Nursing, and one of the authors of the study.

For its research the group chose the plant Vismia baccifera, which was picked in the Amazonian region of Colombia. “Indigenous populations use it for its anti-inflammatory properties or for urinary tract disorders or skin diseases, but we chose it because in previous studies we had seen that it is the one with the greatest antitumour capability in liver cancer cells that we have used,” said the researcher.

The study was conducted in vitro using a model of human liver tumour cells, and the cells were treated with an aqueous extract of Vismia baccifera leaves prepared as an infusion, just as it is used in traditional indigenous medicine. Healthy human hepatic cells were also treated with this same extract “to see whether or not healthy cells are also affected”, said Dr Trepiana.

Toxicity for tumour cells but not for healthy ones

As they were able to confirm, the extract of Vismia baccifera produces a toxic response in tumour cells. What happens is that it produces an increase in free radicals and, in particular, of hydrogen peroxide, and that ends up bringing about the death of the tumour cells. Among the effects caused by the increase in hydrogen peroxide “the blocking of the cell cycle (in which the cells stop dividing), damage to genetic material, and the activation of a cell death process known as apoptosis were observed”, specified the researcher.

When comparing the cytotoxic action of Vismia baccifera in tumour cells and healthy cells, they saw that “only the cancer cells were affected; we found that these effects do not take place in healthy human liver cells and, previously, in rat cells”, she pointed out. “This is of huge interest because the most important thing is that healthy cells should remain unaffected."

The researcher regards these results, in other words knowing the effect of the plant inside the cells, as “tremendously positive. The ideal thing would be to take the research further and move towards doing in vivo studies using animal models, to go on passing milestones until it can be used as a therapy against cancer. Although we are well aware that it will be a very long road”, she concluded.

Twitter
Tweet
Altro in questa categoria: « Skin is a battlefield for mutations How much fish do we consume? First global seafood consumption footprint published »