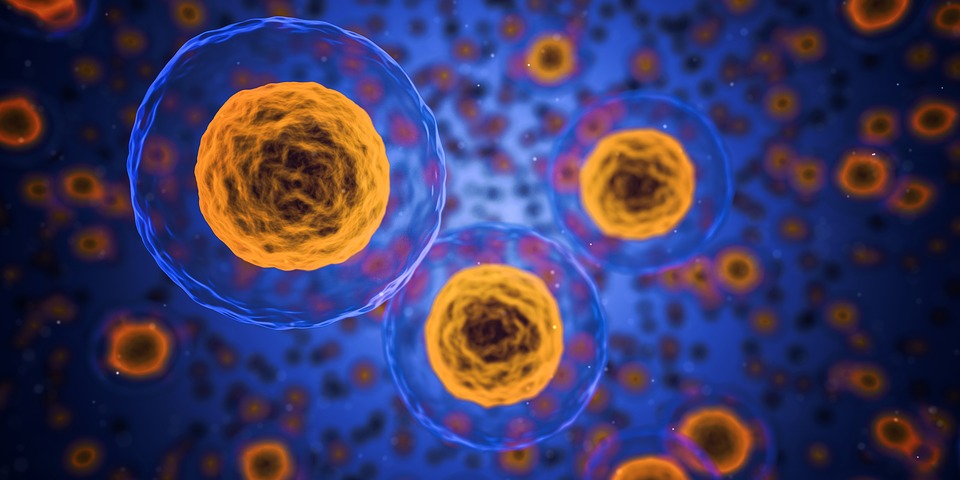 For the first time, researchers have shown that ordinary human cells can change their original function. This may give new hope for diabetes patients. Traditional cell biology textbooks say that most cells can only differentiate to the same cell type, with the same function.

It seems that some of these textbooks need to be rewritten, thanks to the new results by researchers at the University of Bergen and their international partners at Université de Genève (UNIGE), Harvard Medical School, Universiteit Leiden and the Oregon Stem Cell Center (OHSU).

The team’s latest study shows that the cells in the human body are much more able to differentiate into different cell types than earlier assumed. They are the first researchers ever to have managed to influence the signals in human cells, so that these cells can change their original function.
“By influencing the glucagon-producing cells in the pancreas, we made them be able to produce insulin instead. This may lead to new treatments for diabetes,” says Professor Helge Ræder, leader of theDiabetes Stem Cell Group,Department of Clinical Science, UiB.

The researchers witnessed that mice recovered from diabetes after they had human manipulated cells transplanted into their pancreas, and became sick again as soon as these cells were removed.

In addition to having the glucagon-producing cells produce insulin, the study also showed that these cells were also more resistant against the immune system, which usually attacks insulin-producing cells in diabetes patients.

“This means that we probably can use the patient’s own cells in this diabetestreatment, without being afraid that the manipulated cells will eventually be destroyed by the immune system,” Ræder explains.

“Today, it is possible to transplant insulin producing cells from dead donors to diabetes patients. The big challenge is that we are only able to treat a very small fraction of the patients with this method.”

A step toward new gene therapy

Ræder believes that the new method is not limited to only changing the function of the cells in the pancreas. He thinks that this cell flexibility will be found in many other types of cells in the human body, and may contribute to new treatments for many different diseases.

“The ability of cells to change their function may be important in the treatment of other diseases caused by cell death, including neurological diseases, heart attacks and cancer,” says Helge Ræder.