The consequences of exploiting the ocean depths 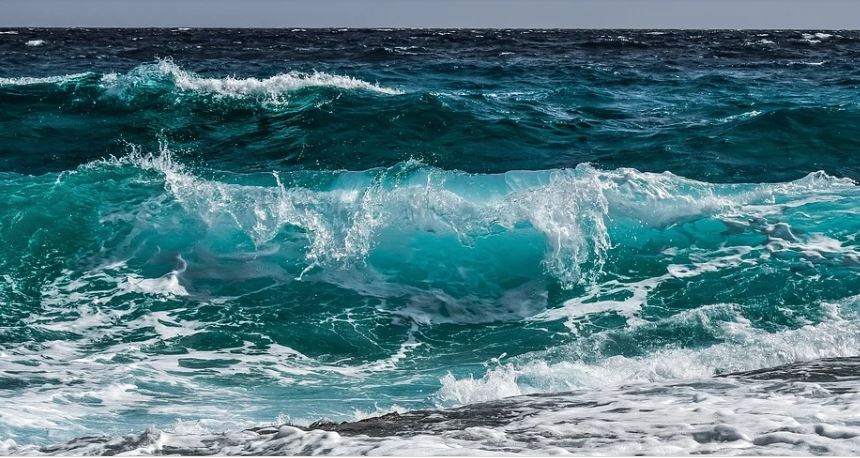 The Mesopelagic zone, or Twilight zone, contains the largest and least exploited fish reserves in the oceans. It is crucial for the sustainability of the oceans and for the elimination of carbon dioxide from the atmosphere and its storing in the deep oceans for centuries or more. Despite its importance in the balance of the oceans and the global carbon cycle, it is a little understood zone, physically, biochemically and ecologically. Faced with this lack of knowledge, there is the danger that there could be an increase in the demand for its resources by a continuously growing population means greater exploitation of this zone without first understanding the possible climatic consequences. The response of its ecosystems to climate change is still unknown, taking into account that temperature variations, acidification deoxygenation have a definite effect on the life of the zone.

Bearing this in mind, a group of international experts, in which the University of Seville participated, has just published an article in the prestigious reviewNaturein which they suggest responses to question such as how organisms live in the Twilight zone and how diverse they are; which organic processes transform and consume the zone’s organic material; and how the organic material is carried into and out of it.

Themesopelagic zoneor twilight zone refers to the ocean zone found between depths of approximately 200 and 1000 metres in depth. It is defined by the amount of light that it receives, so that the start of the mesopelagic zone is defined by where the depth where the light level reaches only 1% and the end by where the light stops. It is the zone found between the ocean surface and the abyssal zone. Estimations of the biomass of fish vary between a billion and 20 million tons, but it is not clear what fraction of the organisms are siphonophores (species related to jellyfish) and cephalopods (for example, squid).

In addition, this ecosystem plays a fundamental role in the maintaining of the growth of phytoplankton on the oceans’ surfaces each spring. Forming part, by means of the so called biological pump of the global carbon cycle, which includes its storage in the ocean. However, “it is not known exactly how organic material is recycled in the twilight zone and how it returns to the surface to feed the phytoplankton and how much and how it crosses this zone of the ocean to be stored in the depths. In addition, climate change, which directly affects the oceans’ temperature and oxygen levels, could change the way in which this biological pump works”, indicates María Villa, University of Seville researcher and one of the authors of the study.

According to the experts, this zone is threatened by three main factors; the increase in demand for food by the ever- growing global population, the mining of the seabed in search of minerals and metals, which could increase the waste in the region; and, finally, climate change, which is altering the temperature, causing acidification and changing oxygen levels in the ocean, so that they might impact on life in the zone.

This project is one of the first achievements of the recently created international network JETZON (Joint Exploration of the Twilight Zone Ocean Network). This new scientific collaboration initiative aims to include researchers from both hemispheres with the aim of identifying priorities, coordinating experimental protocols and sharing data related to the twilight zone. The project from the University of Seville was carried out together with the post-doctoral thesis on Applied Physics II by Elena Ceballos Romero and from the University of Pablo de Olavide by Feliciano de Soto.

In addition, part of the research was carried out at the Radioisotopes Service at the Centre for Research Technology and Innovation (CITIUS) at the University of Seville, (CITIUS), where the measurements of the radioactive isotopes in the ocean were made.