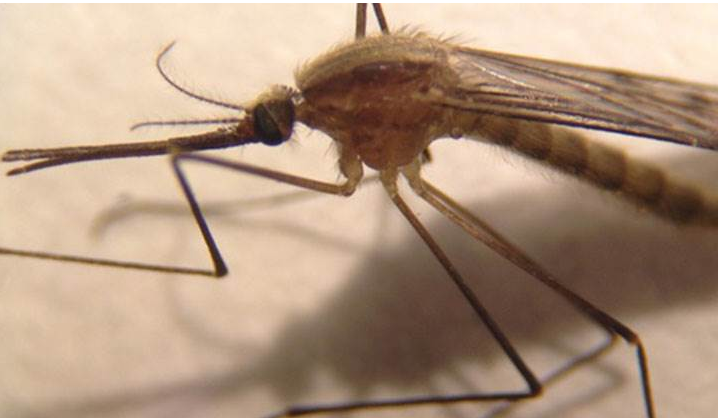 During collections for a study to map the distribution of mosquito species in Finland, Anopheles daciae, a species previously not known to occur in Finland was found from several locations in the south of the country. As this species is very closely related to known malaria vectors, it is assumed to also be capable of transmitting malaria.

Anopheles daciae, which was only described as a species in 2004, belongs to the Anopheles maculipennis complex – a group of visually identical but distinct species from which three species have previously been found in Finland. The species in this complex may be identical in appearance, but the differences can be seen when DNA is sequenced.

According to Lorna Culverwell, a doctoral student at the University of Helsinki, information on the distribution of mosquito species that transmit any pathogens, including malaria is important, particularly as the climate is warming.

“As malaria is not currently endemic in Finland, there is no reason to panic at this finding. However, the coronavirus pandemic has demonstrated that we have to be prepared for all public health eventualities,” Culverwell says.

“From the perspective of preventing and controlling mosquito-borne pathogens such as malaria, Sindbis virus (Pogosta disease) or Usutu virus, we need to have basic knowledge of the mosquito species occurring in Finland, their distribution and which disease-causing pathogens each species can potentially transmit. Such knowledge provides the framework for future disease control measures,” she adds.

The mosquitoes studied in the survey were collected throughout Finland between 2013 and 2018, most of them by Culverwell.

Twitter
Tweet
Altro in questa categoria: « The protein that stands between us and autoimmunity Abnormal proteins in the gut could contribute to the development of Alzheimer’s Disease »