Smartphones to aid in treatment of dengue patients 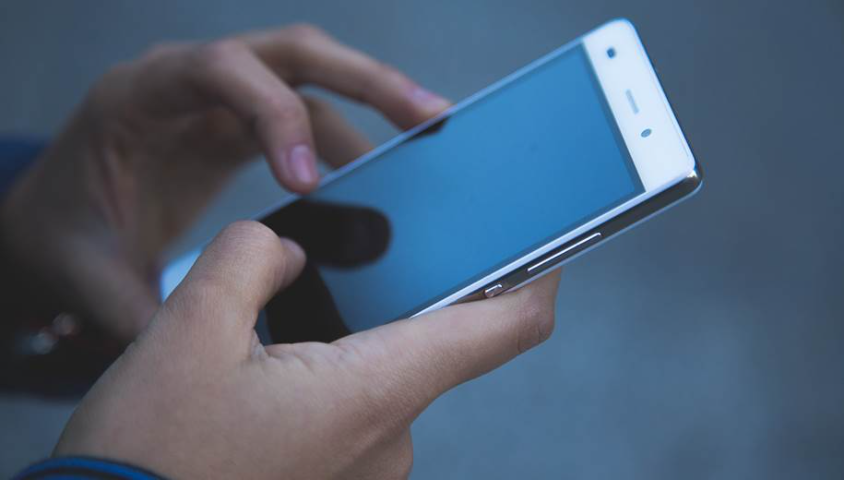 Ordinary smartphone cameras are capable of accurately determining the hydration severity of dengue patients to determine care and management by analysing the colour of their urine samples, says a new study.

Lucy Lum, an author of the study and professor of paediatrics at the University of Malaya, says that maintaining the right fluid balance is a major issue in dengue cases and it would be helpful if patients can just send pictures of their urine samples for diagnosis.

Annually, the world sees some 400 million dengue infections, of which a small proportion develops severe symptoms on day four or five of illness. Suspected dengue cases are followed up for daily assessment with the passage of dark-coloured urine regarded as an indicator of dehydration.

In the study, published this month in PLOS Neglected Tropical Diseases, images of urine samples from 97 patients aged 13—60 years, taken with a standard mobile phone but in a customised booth to eliminate ambient light and other factors, were processed using Adobe Photoshop to index urine colour into the red, green, and blue (RGB) colour bands. The RGB values were found to correlate with patients’ clinical and laboratory hydration indices.

Abdul Muhaimin Azhar, co-author of the study and lecturer in medicine at the University of Malaya, says that any ordinary phone camera will work. “The essential smartphone feature that we used in our study is the ability of the complementary metal-oxide semiconductor (CMOS) sensor to convert colour images into digital components with RGB values,” he tells SciDev.Net. "CMOS sensors are ubiquitous in digital cameras, such as those in smartphones.”

As a point-of-care tool, a smartphone equipped with a downloadable application can be linked to physicians in tertiary care centres, the study said. Adequate fluid intake at home could significantly reduce the risk of hospitalisation and reduce the economic impact of dengue in countries experiencing dengue epidemics.

Given the ready availability of smartphones even in difficult-to-access rural areas, a hydration tracker application can be a valuable tool for both patients and medical personnel, the authors say.

Leo Yee Sin, executive director of the National Centre for Infectious Diseases, Singapore, tells SciDev.Net that there are hurdles in the actual deployment of the tool. “First of all, users need to be provided with the standardised photo-booth, as well as be taught the utilisation of apps in mobile phones and how to link up to the healthcare system etc.”

The authors also acknowledge several limitations to the study, including the fact that the effect of diet and medications on urine colour were not controlled for.

“The next step is to calibrate smartphones to obtain accurate RGB values under different lighting conditions,” says Lum. “Our vision is for everyone in the world to be able to utilise smartphones to capture biometric data such as urine colour as accurately as laboratory tests.”