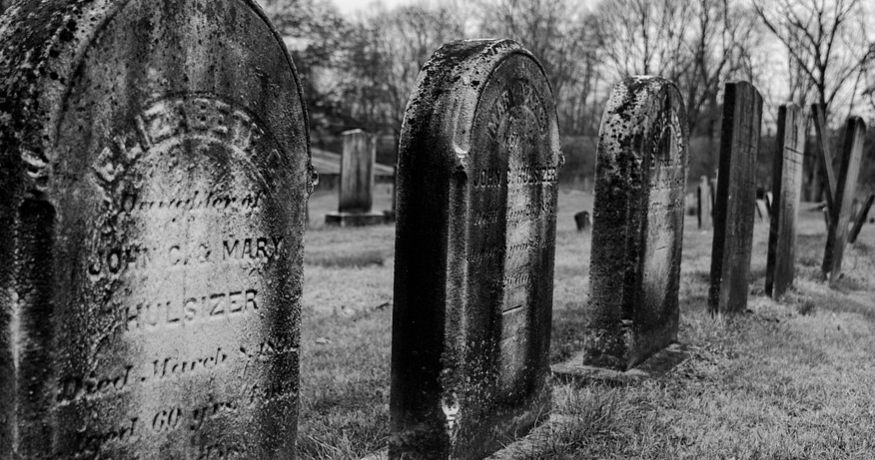 The evolution of epidemic and endemic strains of the cholera-causing bacterium Vibrio cholerae in Argentina has been mapped in detail by researchers at the Wellcome Sanger Institute, the London School of Hygiene and Tropical Medicine, the University of Cambridge and the INEI-ANLIS "Dr Carlos G. Malbrán", Argentina. The teams used whole genome sequencing to study the bacteria circulating during the 1991-1998 outbreak of cholera in the country.

The data have influenced health policy in Argentina, where the national alert surveillance system now uses whole-genome sequencing to distinguish between pandemic and non-pandemic lineages of V. cholerae bacteria. The study is published in Nature Communications today (1 October).

Cholera, caused by strains of V. cholerae bacteria, currently affects 47 countries world-wide and claims the lives of nearly 100,000 people a year*. Since the 1800s, there have been seven cholera pandemics around the globe, causing millions of deaths. The current pandemic, which began in the 1960s, is caused by a single lineage of V. cholerae, called 7PET. While South and Central Latin America have largely recovered from the outbreaks that began in Haiti in 2010, the lineage continues to circulate the globe and is the cause of the world's largest cholera epidemic, ongoing in Yemen, where hundreds of thousands have been infected**, ***.

In a new study, the team sequenced the genomes of a unique set of historical V. cholerae samples, held at INEI-ANLIS "Dr. Carlos G. Malbrán", the national reference laboratory of Argentina. By re-analysing the past, the international team of researchers hope to understand better the future patterns of disease, and to enable rapid alerts for new introductions of pandemic lineages.

Using phylogenetic analysis, they confirmed that the 1992 outbreak of cholera in Argentina was caused by one introduction of 7PET V. cholerae bacteria, originally introduced into Peru. The bacteria then evolved very little during the six years of the epidemic. This was in contrast to the diverse, multiple endemic strains of V. cholerae circulating at the same time. Previous work by the team has shown that while endemic strains can make people ill, they seem to lack the potential to spread quickly and cause an epidemic****.

Matthew Dorman, first author on the study from the Wellcome Sanger Institute said: "When a 7PET pandemic strain enters into Latin America from elsewhere, it can cause massive epidemics, such as those seen in Peru in the 1990s and Haiti in 2010. If we are to control cholera epidemics efficiently, it is vital that we are able to distinguish and understand the differences between the local, endemic V. cholerae that co-exist alongside 7PET during a cholera epidemic. Our study elaborated the genomic evolutionary history of these two types together in a single country, during a decade where there were major cholera outbreaks in this region."

The findings have been used by public health authorities in Argentina, where the national alert system has now been changed to distinguish between pandemic 7PET lineage and local V. cholerae lineages using whole-genome sequencing.

Dr Josefina Campos, senior author from INEI-ANLIS "Dr. Carlos G. Malbrán", Buenos Aires, Argentina said: "Thanks to a comprehensive surveillance and reporting system, the reference laboratory in Argentina contains a snapshot of an entire epidemic. This gave us a unique opportunity to understand the detailed evolution of V. cholerae bacteria in our country. We will be able to use these data and this experience to inform how we monitor and respond to any future cholera outbreaks – bacteria that cause epidemics pose a very different risk to those that do not; this is simple information that is critical for disease control. We are the first national reporting system in the world to use genomic data to monitor cholera like this."

Professor Nick Thomson, senior author from the Wellcome Sanger Institute and the London School of Hygiene and Tropical Medicine said: "Detailed studies like this contribute to our growing understanding of how cholera is moving across the globe: evidence to inform improved control strategies as well as identify areas for further research. Our challenge is to better understand why such a simple bacterium continues to pose such a threat to human health, with this study we are a little step closer."

About Cholera:
Cholera is an acute diarrhoeal disease caused by ingesting food or water contaminated with the bacterium, Vibrio cholerae. Some people develop water diarrhoea with severe dehydration, which can lead to death if left untreated. The disease spreads between people in areas with inadequate access to clean water and sanitation. https://www.who.int/health-topics/cholera
* https://www.who.int/en/news-room/feature-stories/detail/prevention-for-a-cholera-free-world
** https://www.nature.com/articles/s41586-018-0818-3
*** World Health Organisation Weekly epidemiological record: https://www.who.int/wer/2020/wer9537/en/
**** https://science.sciencemag.org/content/358/6364/789

Funding:
This work was supported by Wellcome, the Ministry of Health, Argentina, NIH, and the BBSRC.