Arthritis drug to be investigated as possible treatment for vascular dementia 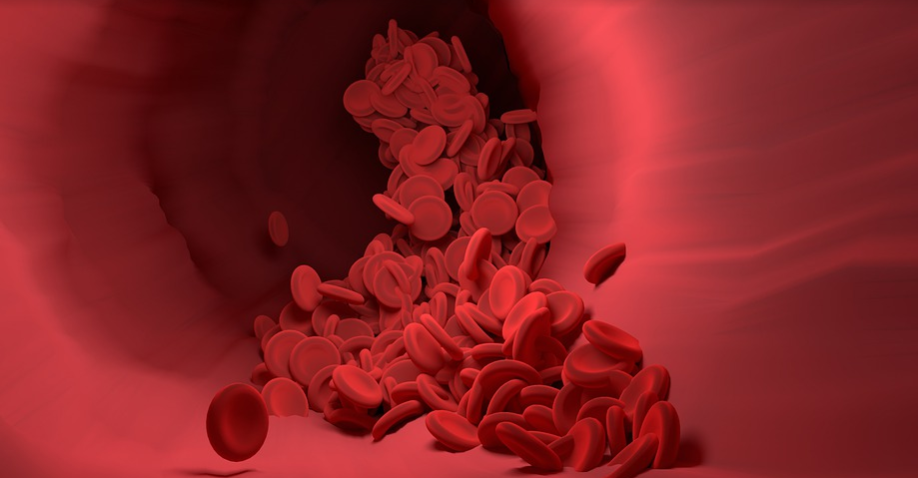 Vascular dementia is common, accounting for 15 percent of all cases of dementia. Caused by an impaired blood flow to the brain, symptoms of vascular dementia include confusion, slow-thinking, and changes in mood and behaviour.

Heart disease is a known risk factor for vascular dementia, and preliminary research by the Sheffield scientists has shown that blood flow in the brain is substantially affected by heart disease. The new study will continue this research to examine in more detail how heart disease and vascular dementia interact together, potentially making the disease burden worse.

The project will also investigate an anti-inflammatory treatment to reduce neuroinflammation in the brain and test whether this slows down, or reduces the severity of, vascular dementia.

Led by Professor Sheila Francis, from the University of Sheffield’s Department of Infection, Immunity, and Cardiovascular Disease, the project brings together the disciplines of cardiovascular biology and pathology, neurovascular function and neuropathology.

Dr Jason Berwick and Dr Clare Howarth from the Department of Psychology at the University of Sheffield also make up members of the research team who worked in collaboration with a team from the University of Manchester led by Professor Stuart Allan and Dr Emmanuel Pinteaux.

Professor Sheila Francis, from the University of Sheffield, said: “We noticed quite a few years ago that laboratory mice with severe atherosclerosis (a type of heart disease) exhibited significant behaviour changes. On closer examination, their neurovascular function was altered, leading to the death of brain neurons and increased brain inflammation caused by a protein called interleukin-1.

“The study will compare this new model with the commonly used laboratory models of vascular dementia to investigate whether an anti-inflammatory drug against interleukin-1 already used successfully to treat arthritis and in clinical trials for use in stroke patients, could also improve neurovascular function in both cases.”

Professor Stuart Allan from the University of Manchester, commented: “We are delighted to be involved with this project. We have worked on the role of the protein interleukin-1 in stroke for many years. Our research has led to several clinical trials of an anti-interleukin-1 therapy in stroke, and the possibility that this same treatment might work in vascular dementia is really exciting.”

It is hoped the study will lead to anti-interleukin-1 therapies becoming a useful treatment for vascular dementia.

The work forms part of the research of two of the flagship institutes at the University of Sheffield:
The Healthy Lifespan Institute brings together 130 world-class researchers from a wide range of disciplines with the aim of slowing down the ageing process and tackling the global epidemic of multimorbidity - the presence of two or more chronic conditions - in a bid to help everyone live healthier independent lives for longer and reduce the cost of care.
The Neuroscience institute aims to bring academics and scientists together from across varied specialties to translate scientific discoveries from the lab into pioneering treatments that will benefit patients living with neurodegenerative and sensory disorders.
Subreena Simrick, Senior Research Adviser at the BHF, said: “There is no cure for vascular dementia. Currently, all that doctors can do is prescribe drugs which can slow down its progression.

“By funding this research, we hope to take a step towards changing that and bring hope to people affected by this cruel disease.

“Unfortunately, our ability to fund important research like this is threatened by the impact of coronavirus on our fundraising. Now, more than ever, we need the support of the public so we can continue to support projects that could transform the lives of those with heart and circulatory diseases.”