Metal Pollution: If It’s In The Air—And Our Iphones—It’ll End Up In Our Bones 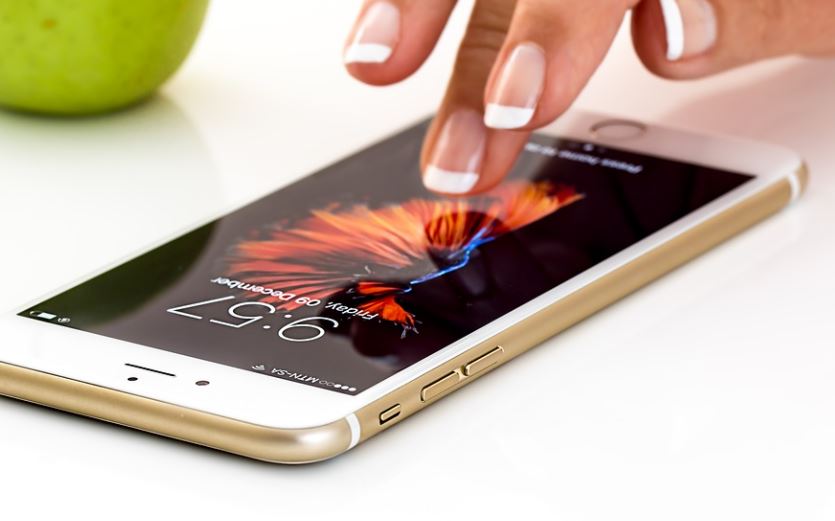 In our increasingly industrialized world, what we produce “out there” has a direct impact on what happens in here, inside our bodies. A new study by Hebrew University of Jerusalem (HU) reveals the link between rates of metal production and toxic lead exposure in humans. The research team closely examined human remains from a burial ground in central Italy that was in consecutive use for 12,000 years.

They found that as worldwide lead production began and increased, so, too, did the rates of lead absorption found in people who lived during those time periods—even those not remotely involved in lead production—simply by breathing the air around them. This observation of the toxic effects of metal pollution has wide-reaching implications for public health given the forecasted increase in production of lead and other metals to keep up with manufacturing demands for electronic devices, batteries, solar panels and wind turbines, among others.

Professor Yigal Erel at Hebrew University of Jerusalem (HU)’s Institute of Earth Sciences led the study, along with HU colleagues Prof. Liran Carmel, Adi Ticher and Ofir Tirosh, as well as, University of Vienna’s Ron Pinhasi and Sapienza University of Rome’s Alfredo Coppa. Their findings were published today in Environmental Science and Technology.

We often think of lead in terms of paint and pipes. However, lead production has its own rich history, beginning several millennia ago. A big boost in lead production began 2,500 with coin production, an uptick that reached its peak during the Roman Period before declining during the Middle Ages. Beginning 1,000 years ago, lead production was on the rise again, prompted by silver mining in Germany, then in the New World, and finally to meet the demands of the Industrial Revolution.

While increases in lead production rates are noted in our environmental archives, such as glaciers and sediments from lakes, lead concentrations in human bones and teeth seldom told the outside story of worldwide lead production rates, until now. As part of their research, the scientists analyzed bone fragments from 130 people who lived in Rome, from as early as 12,000 years ago—well before the advent of metal production—until the 17th century. By analyzing the elemental composition found in their bones, the researchers were able to compute the level of lead pollution over time, and showed that it closely mimicked the rate of worldwide lead production.

“This documentation of lead pollution throughout human history indicates that, remarkably, much of the estimated dynamics in lead production is replicated in human exposure. Thus, lead pollution in humans has closely followed their rates of lead production,” explained Erel. “Simply put: the more lead we produce, the more people are likely to be absorbing it into their bodies. This has a highly toxic effect,” Erel shared.

Aside from the history lesson in lead production rates, exposure from our earlier times is a harbinger for the health effects of lead production for our ever-industrializing world today and in the future. Studies have shown that toxic lead exposure in people, especially in children, takes place through diet, air-pollution and urban soil resuspension. Alongside these concerns, we’re seeing an ever-mounting demand for metals in the manufacturing of electronic devices. “The close relationship between lead production rates and lead concentrations in humans in the past, suggests that without proper regulation we will continue to experience the damaging health impacts of toxic metals contamination,” Erel warned.

While those most directly affected by these dangers are people with the highest exposure to lead, namely miners and employees in recycling facilities, lead can be found throughout our daily lives in the form of batteries and the new generation of solar panels that deteriorate over time and release their toxicity into the air we breathe and the soil from which we grow our crops. “Any expanded use of metals should go hand in hand with industrial hygiene, ideally safe metal recycling and increased environmental and toxicological consideration in the selection of metals for industrial use,” Erel concluded.