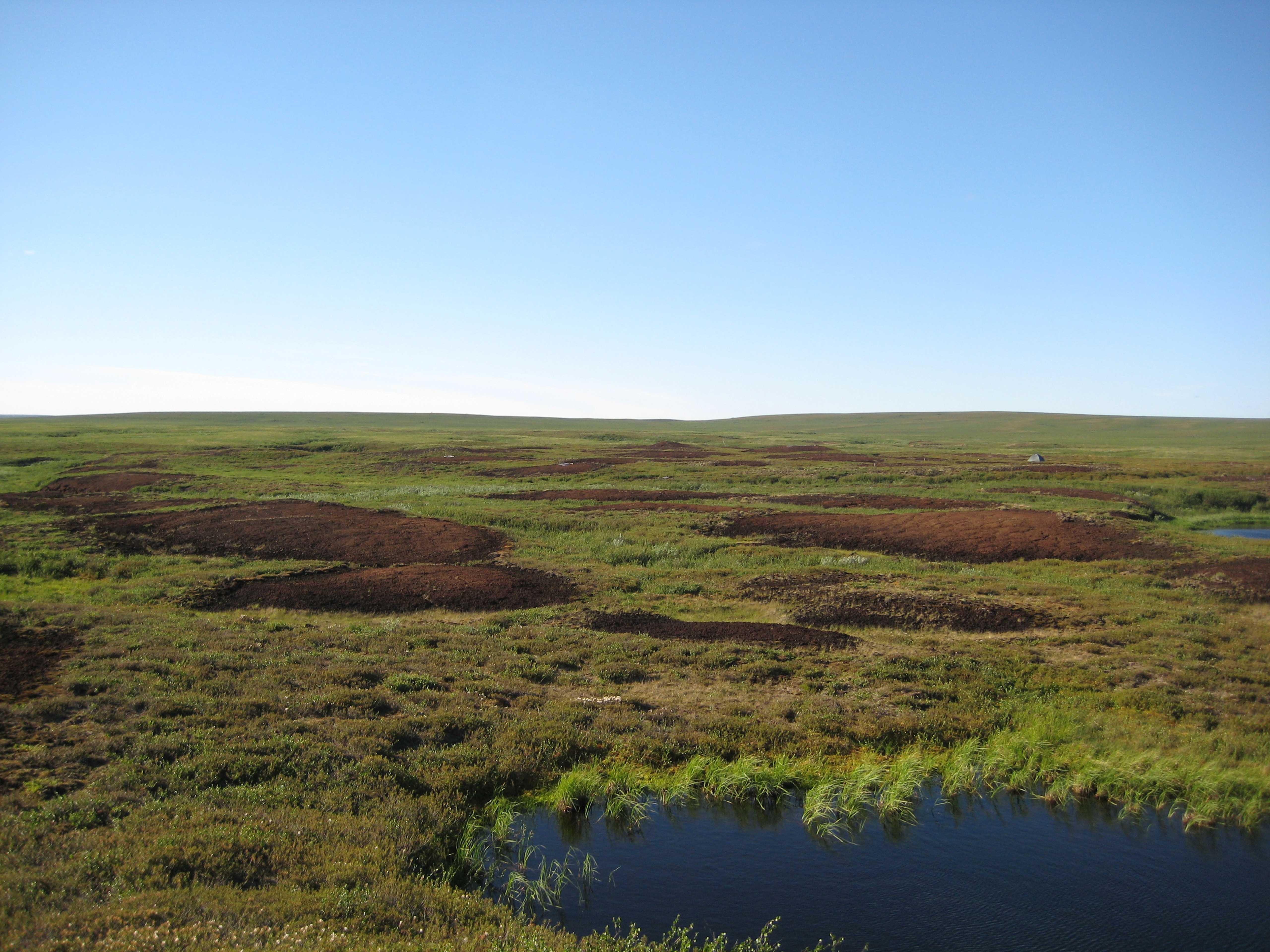 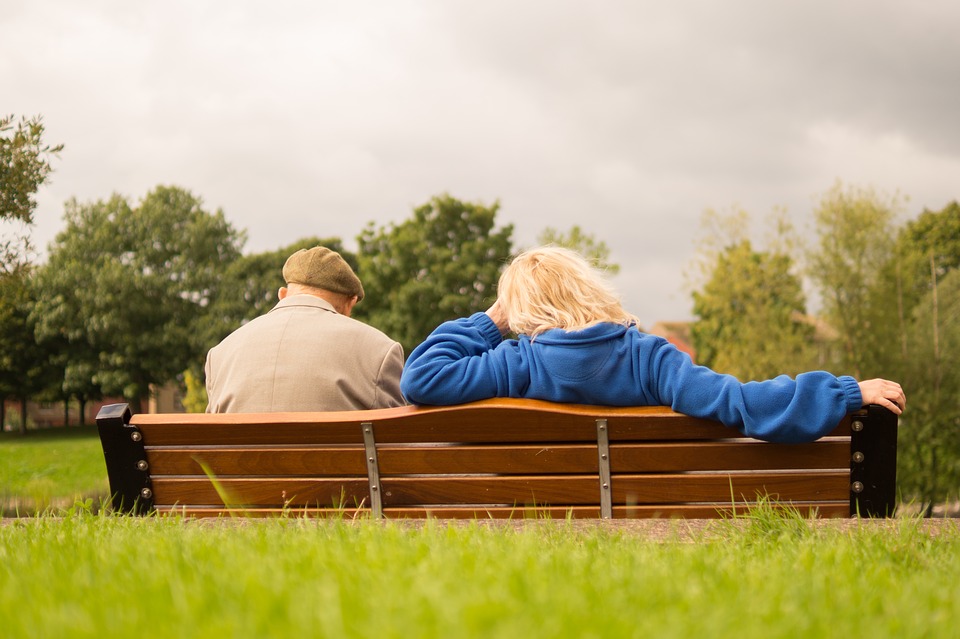 In a study of nearly 9500 individuals aged 65 and older who did not need help in managing medications or finances, many needed assistance as time went on. Over 10 years, 10.3% of those aged 65 to 69 needed help managing medications and 23.1% needed help managing finances. These rates rose with age, to 38..2% and 69%, respectively, in those over age 85. Women had a higher risk than men, especially with advancing age. Additional factors linked with an increased risk for both outcomes included a history of stroke, low cognitive functioning, and difficulty with activities of daily living. 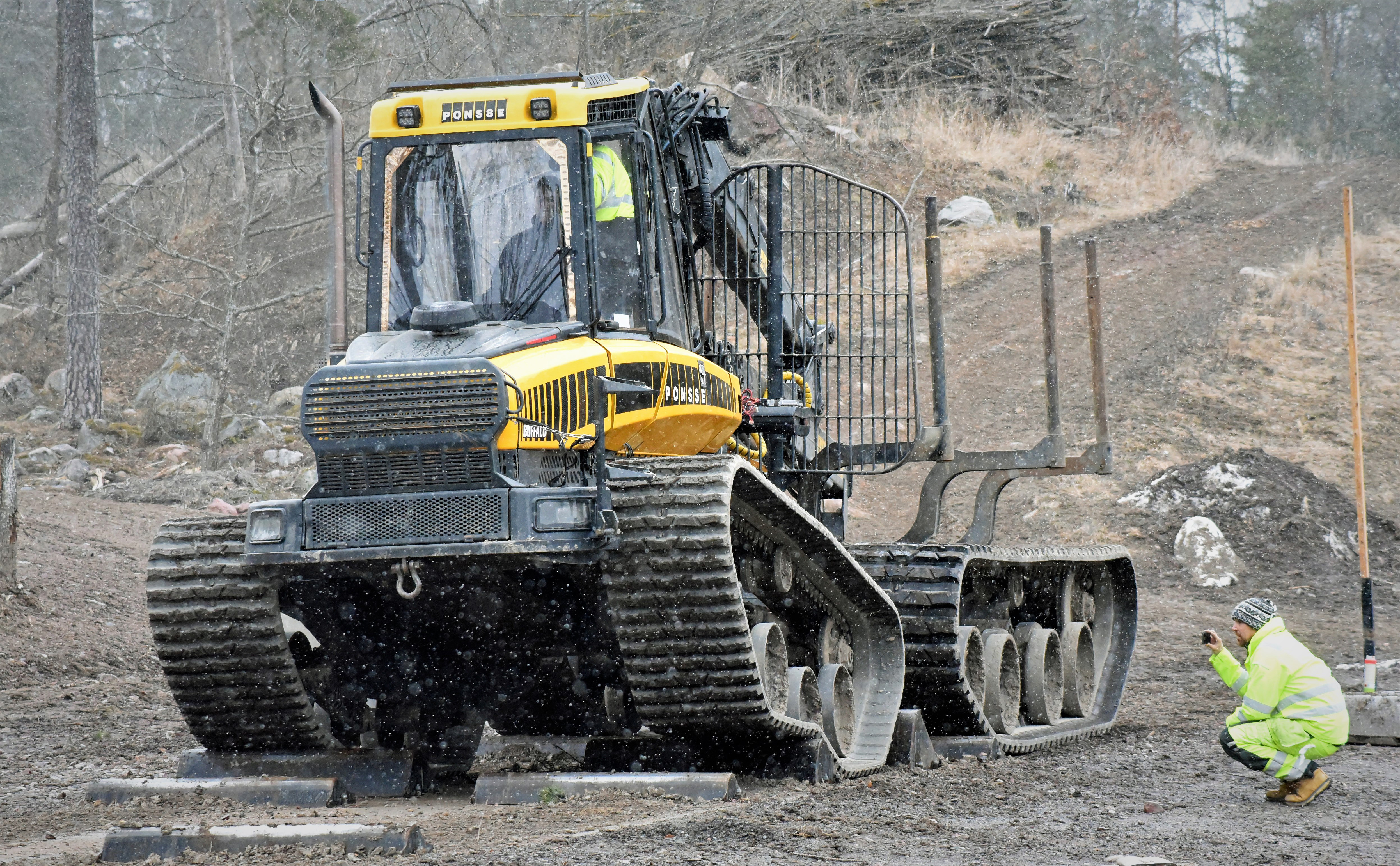 Forest harvesting necessitates heavy terrain-transport of timber. This entails risk of rutting and soil compaction. Therefore, sensitive soils have traditionally been logged in winter, on frozen ground. But with ever milder winters and higher standards of environmental performance, forestry needs a low impact forwarder that can economically transport the wood to the nearest road with little risk of damage to the forest floor. The PRINOTH track technology has been successfully adapted and installed into a PONSSE Buffalo forwarder chassis. The machine is now undergoing the initial tests in Sweden. This concept machine is an important platform for refining the tracked forwarder concept. The initial test indicates that the machine combines low ground pressure and low vibration levels, with excellent off-road capabilities.

New study reveals how some chickens got striped feathers 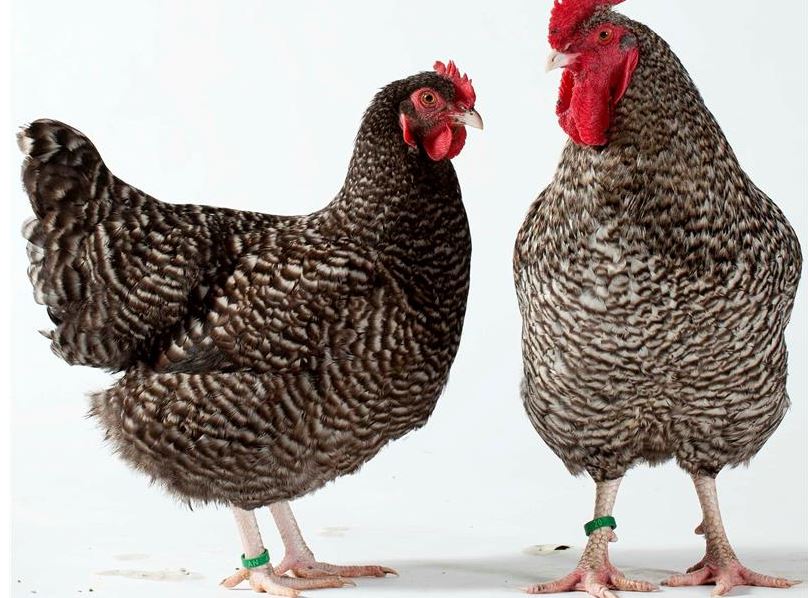 Birds show an amazing diversity in plumage colour and patterning. But what are the genetic mechanisms creating such patterns? In a new study published in PLOS Genetics, Swedish and French researchers report that two independent mutations are required to explain the development of the sex-linked barring pattern in chicken. Both mutations affect the function of CDKN2A, a tumour suppressor gene associated with melanoma in humans. Research in pigmentation biology has made major advances the last 20 years in identifying genes controlling variation in pigmentation in mammals and birds. However, the most challenging question is still how colour patterns are genetically controlled. Birds are outstanding as regards the diversity and complexity in colour patterning. The study published today has revealed the genetic basis for the striped feather characteristic of sex-linked barring. One example of this fascinating plumage colour is the French breed Coucou de Rennes. The name refers to the fact that this plumage colour resembles the barring patterns present in the common cuckoo (Cuculus canorus). The sex-linked barring locus is on the Z chromosome. (In chickens as well as in other birds the male has chromosomes ZZ while females have ZW).