Why is the giant panda black and white? 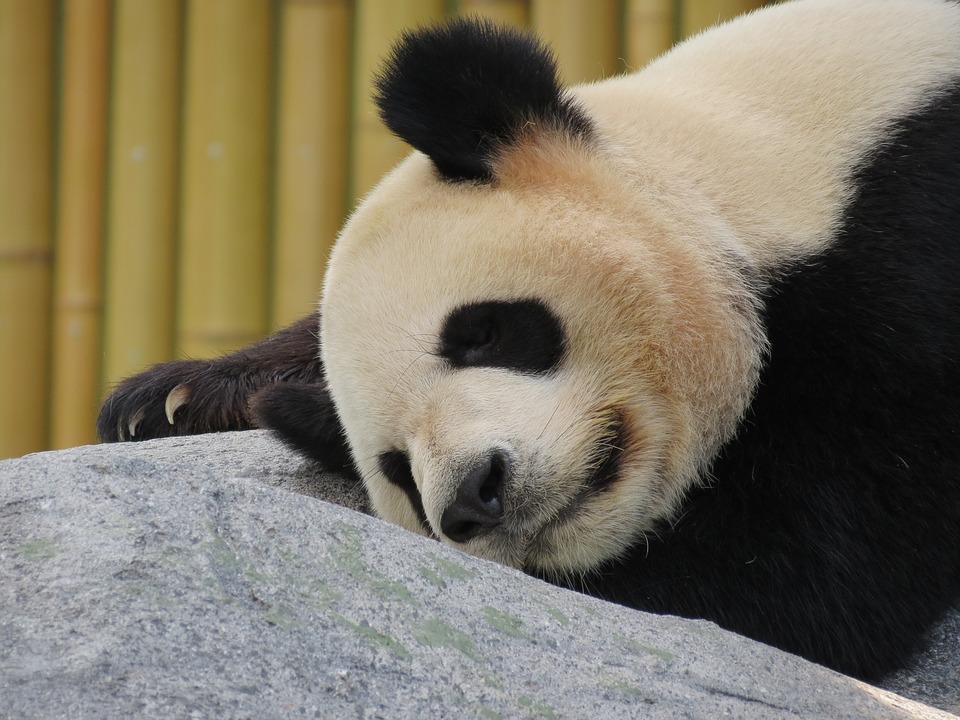 Although the external appearances of most mammals are drab browns and grays used to match their backgrounds, certain species stand out as exceptions, perhaps the most notable being the giant panda. Using a comparative phylogenetic approach, we examined associations between different pelage regions and socioecological variables across carnivores and ursid subspecies to shed light on the giant panda’s black and white pelage coloration. Analyses of fur color and background environments suggest that the giant panda’s white face, nape, dorsum, flank, belly, and rump are adapted for crypsis against a snowy background, whereas its black shoulders and legs are adapted for crypsis in shade. Dark markings on the head are not used in crypsis, however, but in communication: Dark ears may be involved with signaling intent about ferocity whereas dark eye marks may serve in individual recognition. There is no compelling support for their fur color being involved in temperature regulation, disrupting the animal’s outline, or in reducing eye glare. We infer that the giant panda’s unique pelage coloration serves a constellation of functions that enable it to match its background in different environments and to communicate using facial features.

How much will polar ice sheets add...

How much will polar ice sheets add...