Discovering the “third generation” of bioplastics 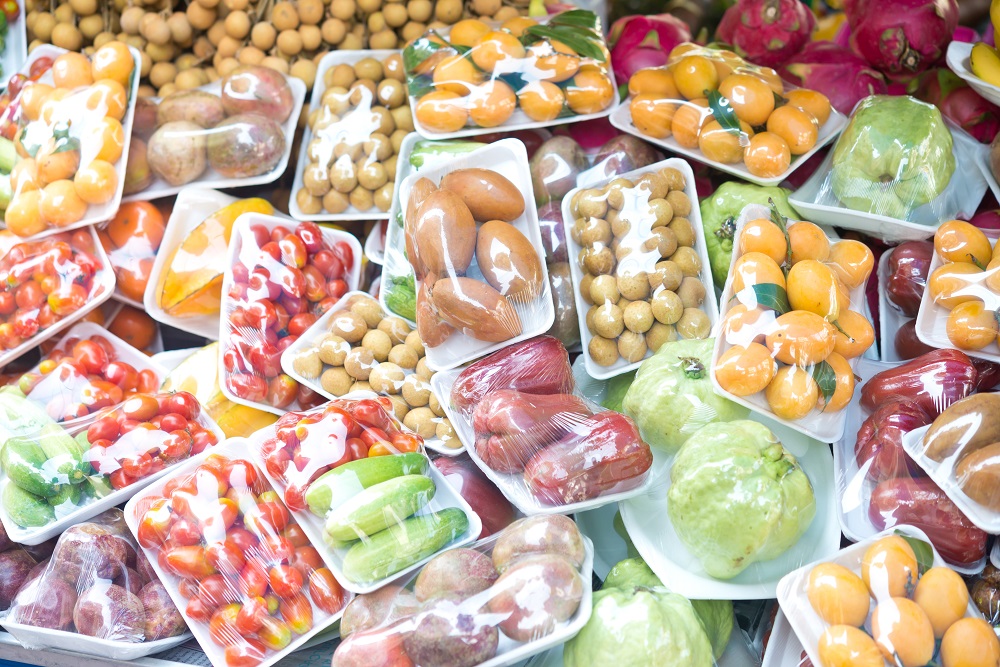 The ongoing revolution in packaging is the use of 100% organic materials obtained from the leftovers of agricultural production. An expert from the Italian National Research Council (CNR) says that in the early 2020s these bioplastics may become as competitive as traditional ones, even if not suitable for all uses. What if we could turn the waste from the world’s crops into a biomaterial suitable for packaging? This is not science fiction. Today plastics can be made with the waste from tomato production, for example. Or with the unused organic elements of coffee, spinach or cauliflower plants. In this way, oil derivatives and other first-generation organic polymers can be replaced by renewable and sustainable 100% organic raw materials. These bio-materials are being studied by the Italian Institute of Technology (IIT) based in Genoa, Italy. “The main advantage is their biodegradability, in addition to the opportunity offered to stimulate the process of a circular economy,” explains Giovanni Perotto, researcher at the Smart Materials lab of IIT. “One possible result could be a shopping bag similar to traditional polyethylene ones, but which is organic and sustainable. If we think about it, it does not make sense today to use plastic that lasts for millennia for a product we use for only five minutes”. 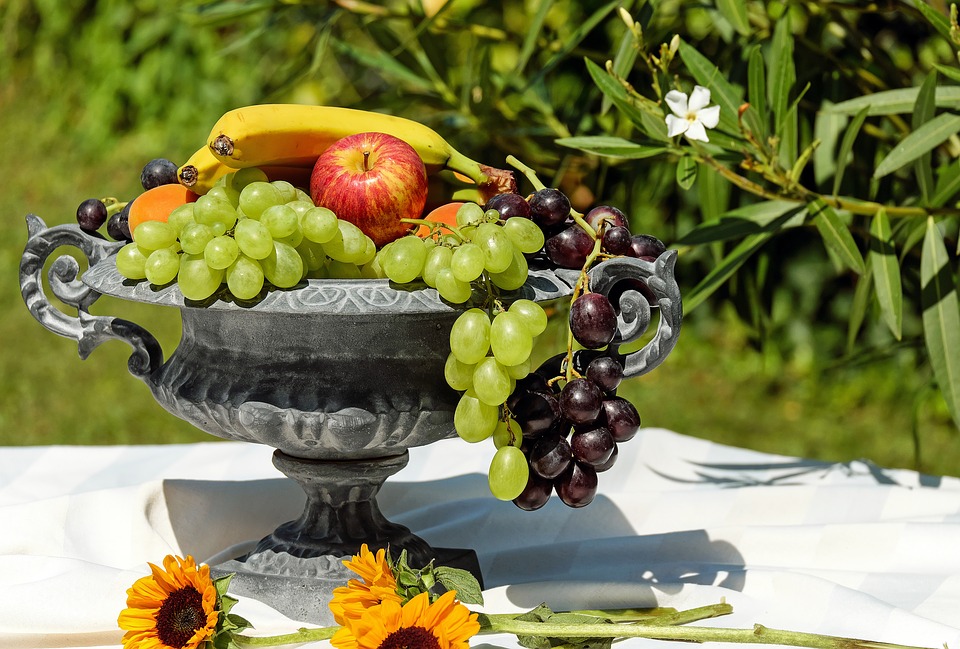 Lutein, a nutrient found in several highly coloured vegetables and fruits, can suppress inflammation, according to a new study by researchers at Linköping University, Sweden. The results, published in Atherosclerosis, suggest that lutein itself has anti-inflammatory effects in patients with coronary artery disease. Inflammation is a key factor in many types of coronary artery disease, such as myocardial infarction and angina. “A considerable number of patients who have experienced myocardial infarction still have low-level chronic inflammation in the body, even after receiving effective treatment with revascularisation, drugs and lifestyle changes. We know that chronic inflammation is associated with a poorer prognosis,” says Lena Jonasson, professor in the Department of Medical and Health Sciences and consultant in cardiology, who has led the study. Previous research has suggested that our diet influences inflammatory processes in the body. One group of substances that may be interesting are the carotenoids, a large family of fat-soluble natural colouring agents found in plants. Beta-carotene and lycopene are among the more well-known substances in the family. Several previous studies have shown that the levels of carotenoids are inversely correlated with inflammation markers. The question has thus arisen whether carotenoids themselves have anti-inflammatory effects.