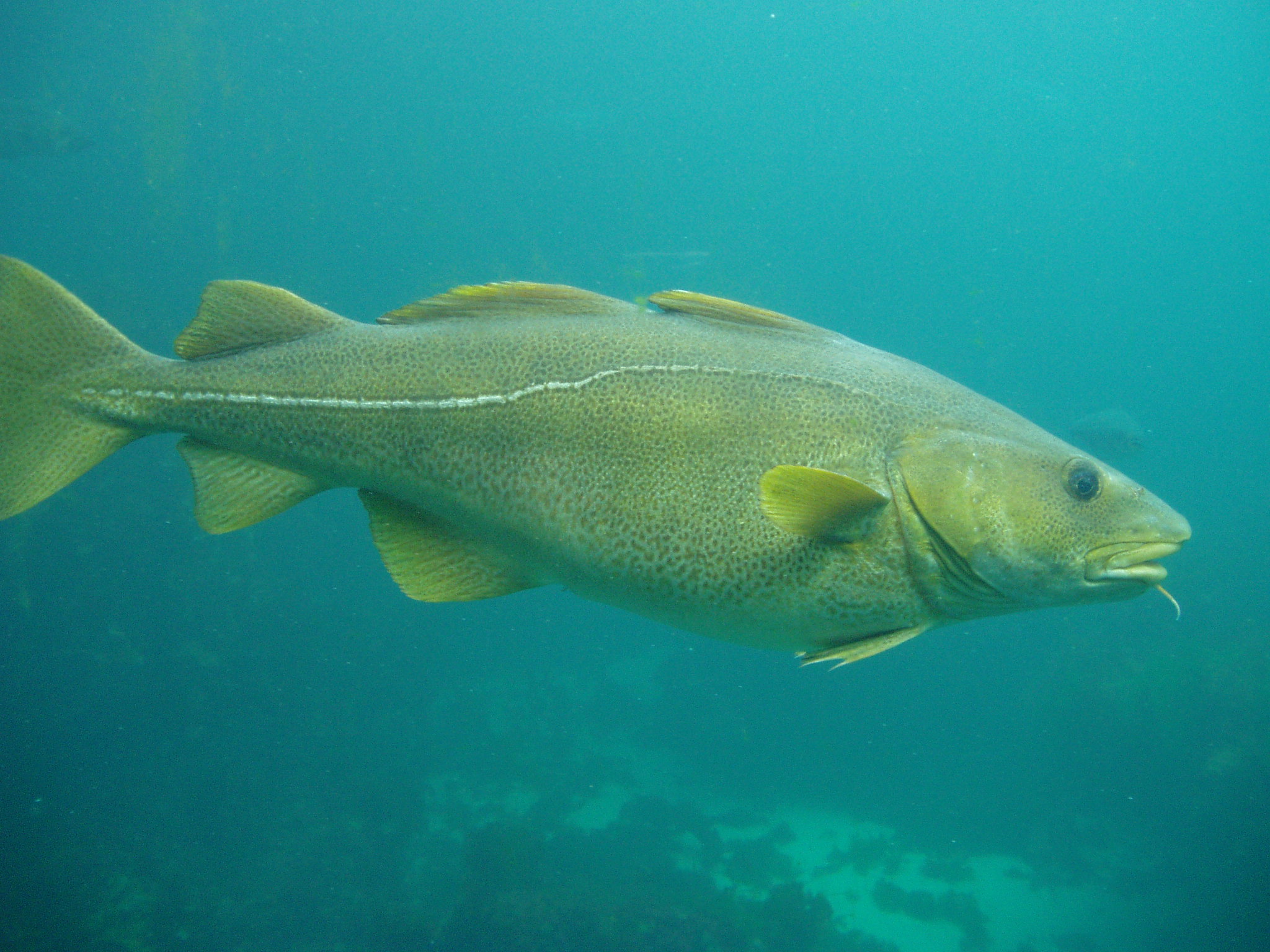 The levels of mercury in the Oslofjord cod has increased over the last 30 years, despite reduced emissions of this toxic element. In the same period, the average size of sampled cod has increased. Are the elevated levels of mercury simply a result of larger cod? Historical use and emissions of mercury have resulted in its leaking into the environment, and mercury has found its way to the Oslofjord cod. Mercury has toxic effects on the nerve system, and may have negative impacts on fine motor skills, cognitive abilities, attentiveness and memory. The Norwegian Institute of Water Research (NIVA) has been monitoring the mercury levels in the Oslofjord cod since 1984, and now a group of researchers can present the latest news about the fish in a newly published research article. This article may uncover the reasons behind the mysterious increase in mercury over the last thirty years.

In several studies researchers have been investigating the processes by which mercury is taken up in wildlife. One would think that the mercury levels in wildlife were reduced over the last years, considering the deposition of mercury in Southeast Norway is reduced. But more intense rainfalls have increased wash-out of humus substances in inland waters, and in those environments mercury has possibly become more available for uptake in organisms, by processes that the researchers do not yet fully understand. Theoretically, this could contribute to the changes also observed in the Oslofjord cod. Another explanation for the elevated mercury levels could be a change in cod diet towards more contaminated prey. Unfortunately, there is no historic prey data available for comparison. NIVA researcher Anders Ruus still thinks they have come closer to an answer.

- Our analyses indicate that close to a third of the variation in mercury concentration was explained solely by variation in fish length, says Ruus.

- The average length of the sampled Oslofjord cod has increased over the last decades, and this might be the main explanation of the pronounced increase in mercury levels. When we corrected the data for fish length, there was no significant increase in mercury concentrations.

The concept of bigger and older organisms having higher levels of certain toxicants is well-established in the field of toxicology. It is called bioaccumulation: a toxicant is more easily absorbed through feed than excreted, and over time, the toxicant accumulates in the organism. Pure mercury is not readily taken up in organisms; but in aquatic environments where oxygen is not present, small microbes can transform mercury to methyl mercury. This substance easily binds to proteins. By this mechanism mercury enters the food chain, and the concentration builds up for each level in the chain. The compound is stored in protein-rich tissue like muscles, which is the part of the cod that humans prefer to eat. By this route, humans are also exposed.

Why is the cod larger?

- Beach seine surveys in the Inner Oslofjord have shown that cod recruitment has been low since the beginning of the 2000s. In 2014 there were no young fish observed at all, says Ruus.

The reason for these changes in the cod population is unknown, and this needs to be investigated further.

But the fact that there is a tolerance for fish length in the protocol for selecting fish could cause the analyses to show a trend that isn’t necessarily real.

- Since we started monitoring in the mid-eighties, there has been an increasing number of chemical parameters to be analysed, demanding sampling of more tissue per fish. As there is a tolerance for fish length in the protocol, we cannot exclude the possibility of a bias towards sampling more of the larger fish, even if all guidelines have been followed, Ruus explains.

Anyhow, length cannot be the only factor causing the increase in mercury, Ruus emphasizes. More research is needed to investigate other explaining factors.

This study was done by the Norwegian Institute of Water Research (NIVA) with economic support from the Research Council of Norway. Data collection is part of the Norwegian contribution to OSPAR´s (Oslo and Paris Commission) Joint Assessment and Monitoring Programme (JAMP). This is conducted by NIVA by contract from the Norwegian Environment Agency.