The world’s oceans are in dire need of a solution to rid them of dangerous plastics that could soon occupy more of the water than the fish that call them home. 8 million metric tons of plastic is dumped into the ocean each year and the United Nations Environment Programme estimates there could be as many as 51 trillion microplastic particles in the oceans already. All of this plastic is not only hazardous for wildlife but for the millions of people who live near the oceans or consume the fish that inhabit the waters. With these problems continuing to mount, leaders including country presidents, business CEOs and representatives from the UN gathered in Playa del Carmen, Mexico at the World Ocean Summit to collaborate on how to address these issues head-on.

The film can be downloaded directly from this page or found via YouTube for embed. 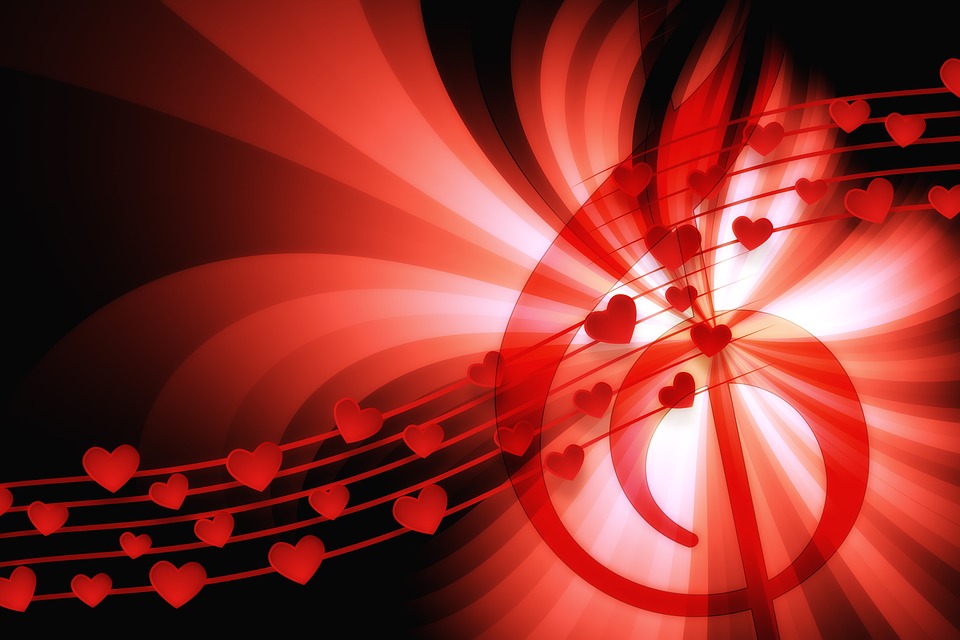 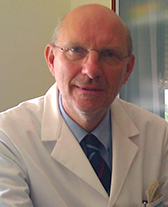