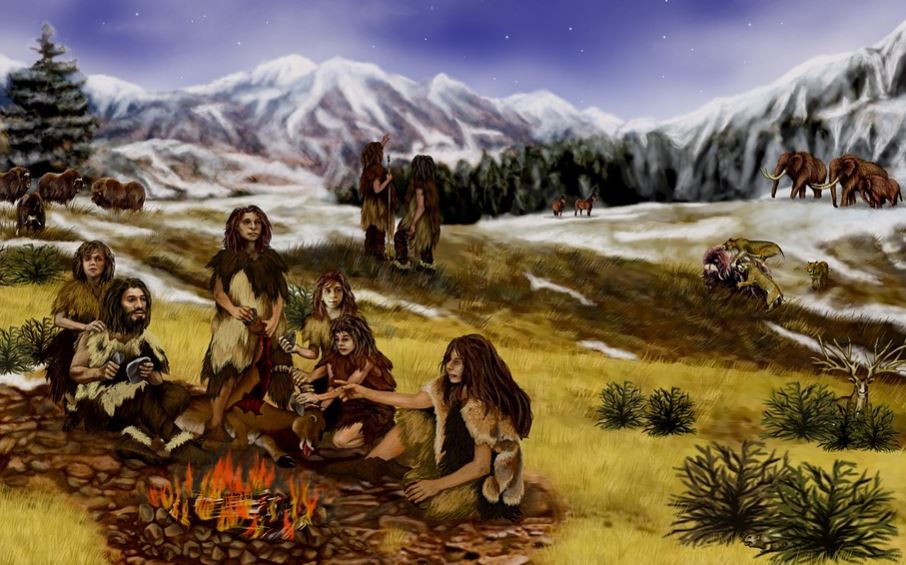 The rise and fall of sea levels influence the likelihood of volcanic eruptions on the Greek island of Santorini, new research led by Oxford Brookes University has discovered. Analysing the timings of eruptions over hundreds of thousands of years, the researchers found that a 40 metre fall in sea level is a crucial point beyond which eruptions are more likely to occur. The findings could have implications for millions of people living on volcanic islands around the world.

The research on the popular tourist destination was led by Dr Christopher Satow, Senior Lecturer in Physical Geography at Oxford Brookes.

He says there are clues about past volcanic activity on Santorini in the layers of rock on the cliff face encircling the inner part of the island: “A huge eruption 3,600 years ago caused the centre of what was then a conical island to sink into the sea, revealing an extraordinarily detailed history of over 200 volcanic eruptions preserved within the remaining circle of cliffs.