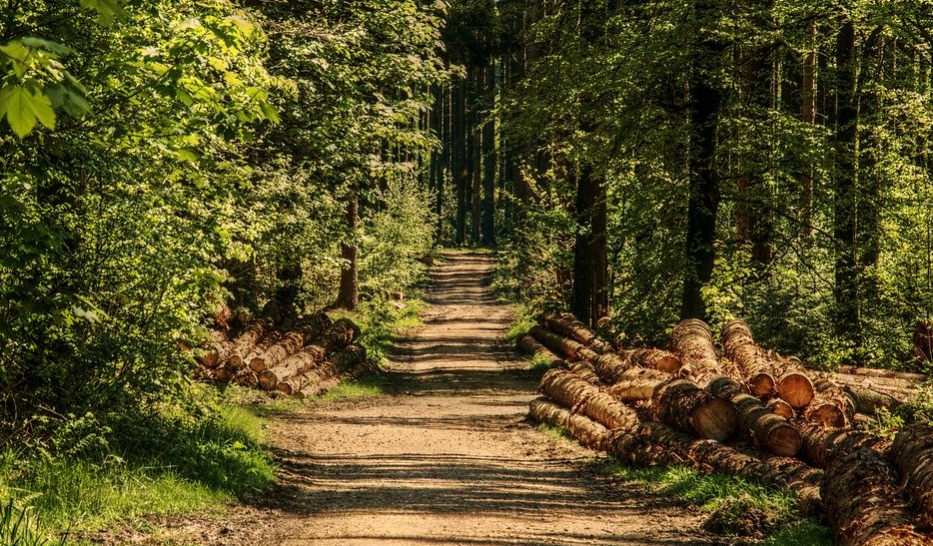 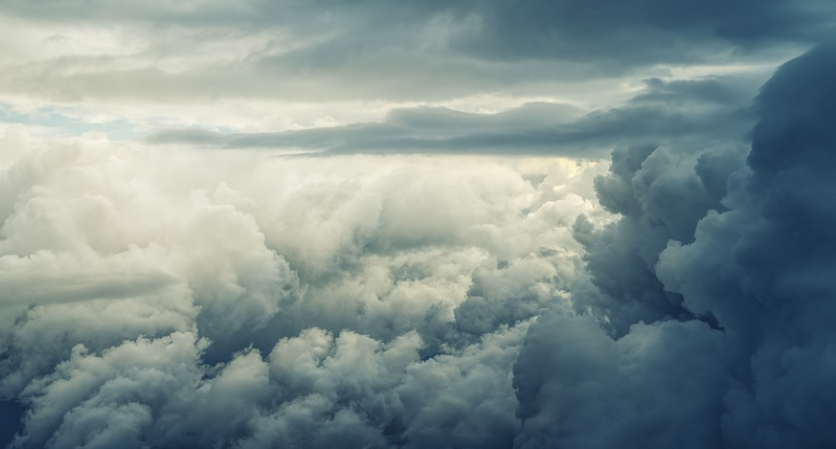 Through analyzes of ice cores from Greenland and Antarctica, a research team led by Lund University in Sweden has found evidence of an extreme solar storm that occurred about 9,200 years ago. What puzzles the researchers is that the storm took place during one of the sun's more quiet phases – during which it is generally believed our planet is less exposed to such events.

The sun is a prerequisite for all life on Earth. But our life-giving companion can also cause problems. When there is strong activity on the surface of the sun, more energy is released, something that can give rise to geomagnetic storms. This in turn can cause power outages and communication disturbances. Predicting solar storms is difficult. It is currently believed that they are more likely during an active phase of the sun, or solar maximum, during the so-called sunspot cycle. However, the new study published inNature Communicationsshows that this may not always be the case for very large storms.

“We have studied drill cores from Greenland and Antarctica, and discovered traces of a massive solar storm that hit Earth during one of the sun's passive phases about 9,200 years ago”, says Raimund Muscheler, geology researcher at Lund University.