Building up an appetite for a new kind of grub 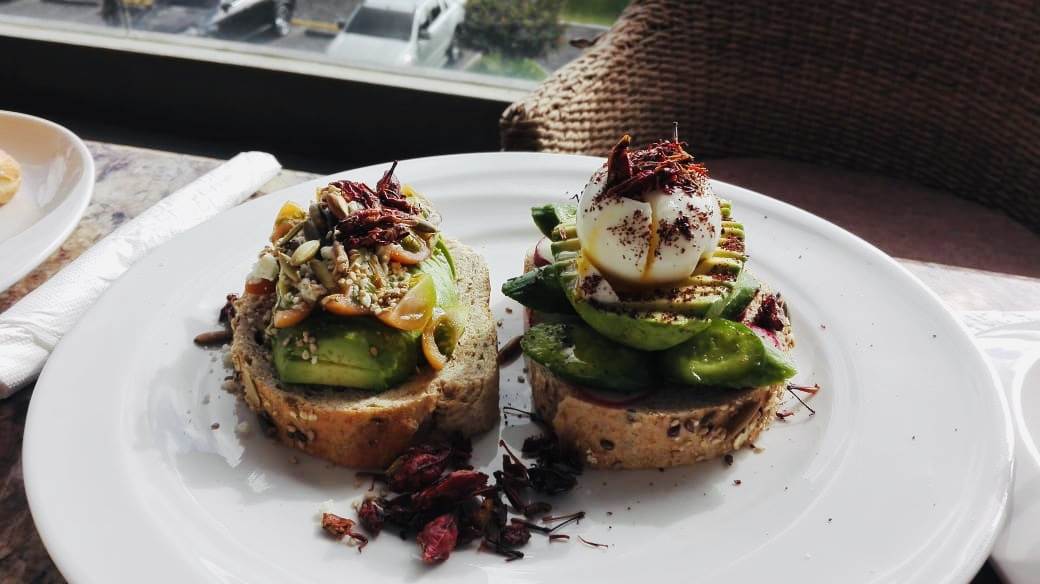 Edible insects could be a key ingredient to avoiding a global food crisis, according to a new report, but there are significant barriers to overcome before they are part of the mainstream.

The rapidly changing climate and an expanding global population are serious risks for worldwide food security. Edible insects have a high nutritional value and significantly lower carbon footprint compared to meat production and are a viable option as a sustainable source of protein. Despite this, edible insect cultivation remains rare in Western countries, where eating insects is still considered unusual. In a new study, researchers from the University of Leeds and University of Veracruz in Mexico have reviewed current insect farming methods, processing technologies and commercialisation techniques, as well as current perceptions towards entomophagy – the practice of eating insects.

Their report is published in the journal Comprehensive Reviews in Food Science and Food Safety and reviews research collected from around the world. It highlights that the benefits of increasing insect consumption have been widely explored, but not the technological and processing approaches that can help achieve this goal. The researchers emphasis that commercialisation and processing techniques that focus on the preferences of the younger generation is the best way to normalise edible insects. Study author Dr Alan-Javier Hernández-Álvarez from the School of Food Science and Nutrition at Leeds said: “Edible insects are fascinating. Although humans have eaten insects throughout history, and approximately two billion people around the globe regularly eat them today, research on the subject is relatively new.