Cats can infect other cats with virus that causes COVID-19: Cats in lab study showed no symptoms, still no evidence of pets spreading COVID-19 to humans 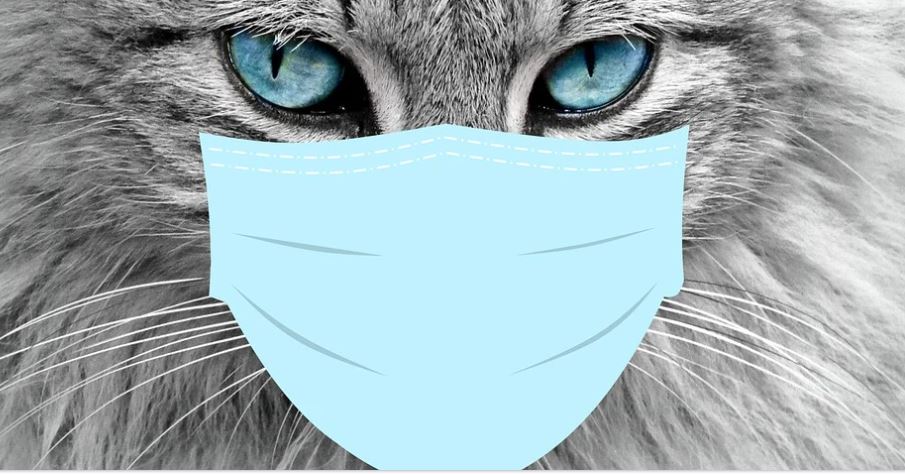 Three cats infected with the virus that causes COVID-19 spread the virus to three other cats in a lab study published in The New England Journal of Medicine by a research team working in Tokyo, Japan, and Wisconsin, USA.

The research team emphasizes that there is no evidence of the COVID-19 virus transmitting from cats to humans. Researchers state that it is much more likely that humans are giving the virus to their pets, rather than pets causing humans to become sick. The research team infected three cats with large doses of the virus that causes COVID-19, SARS-CoV-2, directly into both eyes, both nostrils, the mouth and the trachea (windpipe). The infected cats were housed in pairs with uninfected cats, sharing the same space, food, water and air. Within five days, the uninfected cats tested positive for SARS-CoV-2 in nasal swabs.

After their first positive test, all cats continued to test positive for about five days, meaning the cats were likely infectious - able to spread the virus to others - for about five days.Blood tests showed that the cats produced antibodies, molecules that the immune system uses to eliminate current infections and prevent future re-infection, for 24 days after first becoming infected, the longest time included in the study.

None of the cats used in the research study showed any symptoms at any time. All six cats maintained normal body temperature, weight and behavior throughout the experiment. The United States Department of Agriculture reported in early April that lions and tigers at the Bronx Zoo in New York cared for by a zookeeper who later tested positive for COVID-19 also showed symptoms of respiratory illness. The one animal that was tested was indeed positive for SARS-CoV-2. Researchers state that the evidence that humans can spread the virus to cats and that cats can spread the virus to other cats demonstrates a strong need to understand more details about pets’ potential role in the COVID-19 pandemic. 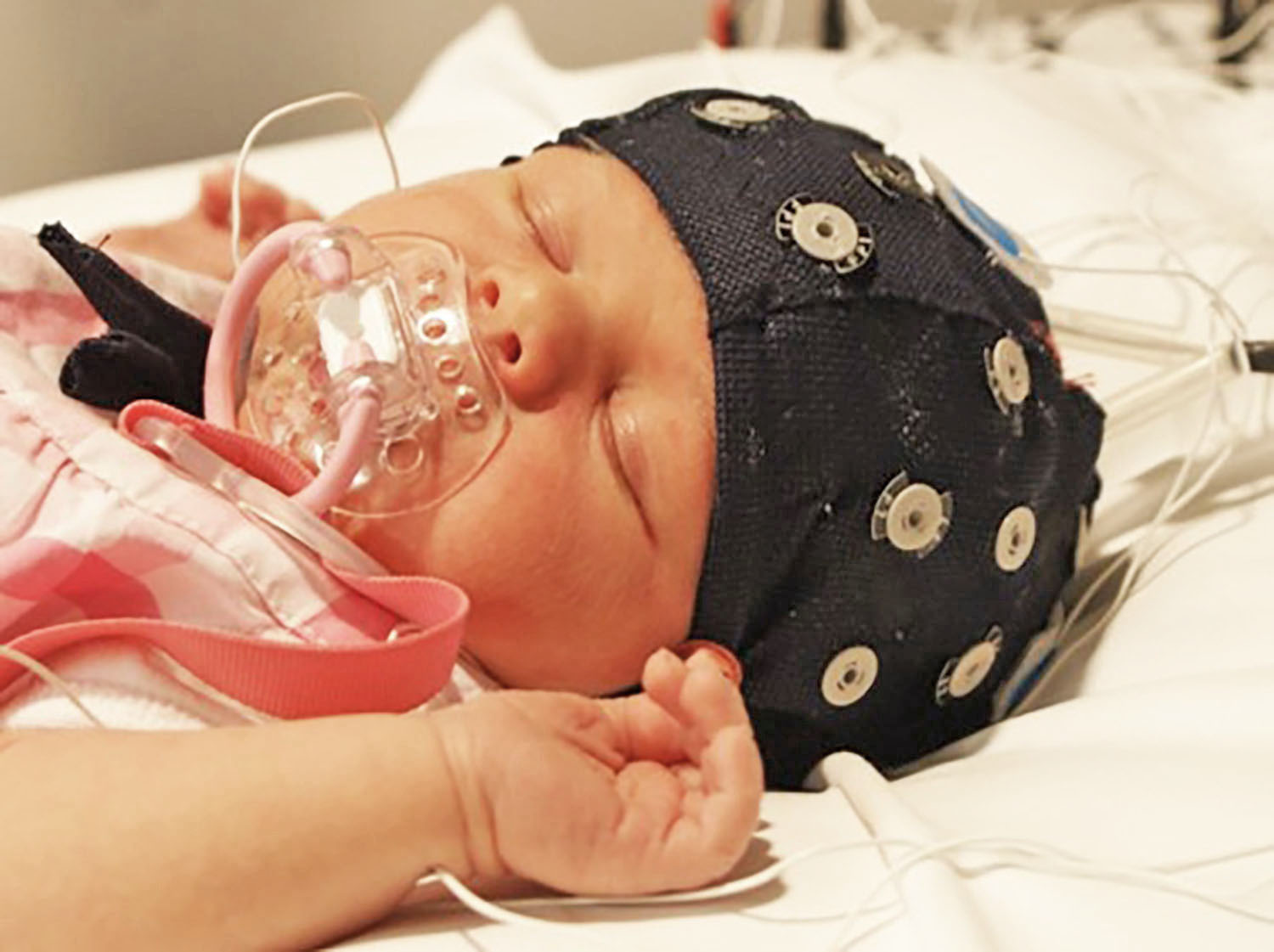