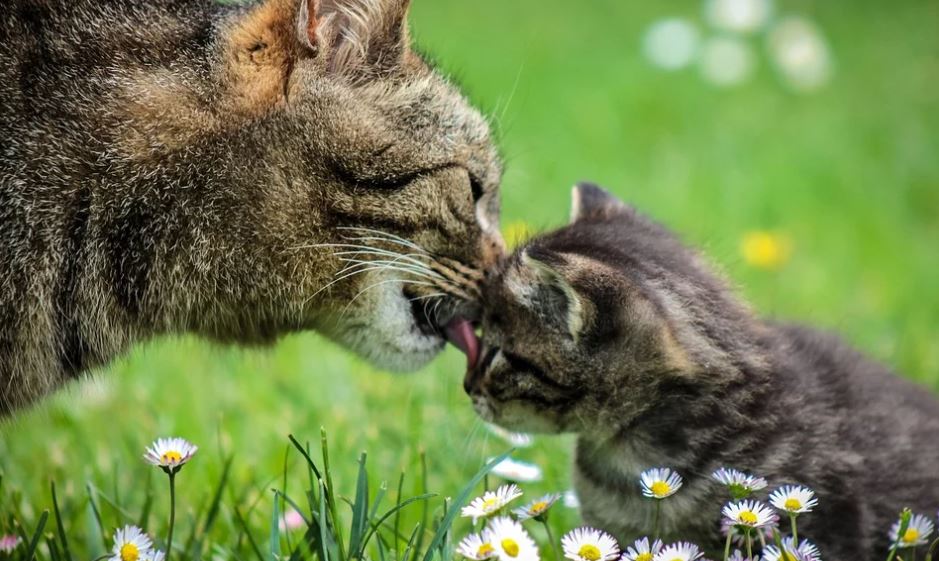 Creating living embryos using artificial reproduction technologies provides a promising avenue to rescue mammalian species at risk of extinction. In order to growin vitroa sufficient number of female gametes fit for fertilisation, scientists have to replicate the natural development of ovarian follicles right from the earliest – primordial – stage. Now, the first comprehensive analysis of gene expression (transcriptome) in early ovarian follicles of domestic cats gives an insight into the fundamental physiological mechanisms that could trigger follicle activation and growth in a species other than mice. The scientific work, performed by the scientists of the Leibniz Institute for Zoo and Wildlife Research (Leibniz-IZW) and the Berlin Center for Genomics in Biodiversity Research (BeGenDiv),is an essential stepping-stone towards supporting oocyte growthin vitro.

In order to produce embryosin vitro, specialists currently acquire oocytes from ovarian follicles at late – antral – development stages. Unfortunately, less than one percent of all available follicles reach this stage during their life cycle and this proportion declines with female age. Primordial follicles – follicles in their initial phase – provide an oocyte source a thousand times larger but they stay dormant unless they receive a specific biomolecular “wake up” signal. In a female organism, only a fraction of follicles from this pool will switch on and progress over primary, secondary and antral follicles to the biggest antral follicle stage – the pre-ovulatory follicle, which can release a mature oocyte by ovulation. So far, the complete replication of this processin vitrofrom activating and growing primordial follicles to creating a live organism was accomplished only in mice. Lack of knowledge about biomolecular factors and signalling pathways between cells involved in this processin vivohindered its application in other mammalian species.

The scientists of the Reproduction Biology Department of the Leibniz-IZW, together with the bioinformaticians from the BeGenDiv, analysed the complete set of RNA transcripts in the ovarian follicles of domestic cats (Felis catus) at three early developmental stages – primordial, primary, and secondary follicles. “We found out - based on our RNA-sequencing data -that not only are there different signalling pathways which play a role but also the immediate environment around the follicles has a strong effect on regulating the activation of primordial follicles,” explains Shauna Kehoe, the first author of the article recently published in theScientific Reports. “Primordial dormant follicles are confined in a tight and closed space in the ovary. As soon as they get the space to move and receive the right signals from their environment, they could switch on and progress to the primary phase.”

The scientists isolated ovarian follicles from samples of domestic cat ovaries, collected after routine neutering, and then extracted RNA from follicles of each type. Using the RNA sequencing technique, they generated a snapshot of all genes expressed in the follicles at that particular moment and compared how the expression varies between primordial, primary, and secondary follicles. The scientists could identify highly or differentially expressed genes and link their products to specific biological functions and processes happening in the follicles by subsequent functional annotation clustering.
The discovered links between the dormancy of primordial follicles and their activation for growth at the molecular level offer new approaches to study potential key signals during follicle growth. “Once we understand which chemical signals and environment the follicle needs for activation, and by this, which supplements have to be added to the medium to promote its growthin vitro, we can then induce mass activation of dormant follicles and in this way increase the number of mature oocytes available for embryo production,” says Beate Braun, scientist at the Leibniz-IZW and senior author of this research.