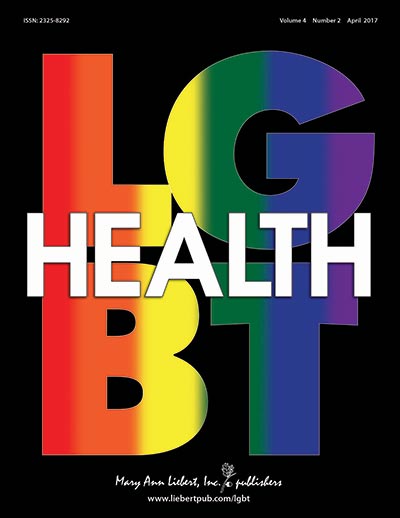 In the article entitled “Gender Dysphoria and Co-Existing Psychosis: Review and Four Case Examples of Successful Gender Affirmative Treatment,” the researchers explore the challenges in diagnosis and treatment of this patient population and offer recommendations for overcoming them. They discuss complicating factors, such as when the overt expression of gender dysphoria follows the onset of psychotic symptoms.

“Gender dysphoria in the context of a coexisting psychotic disorder can be mistaken for a gender-themed delusion; however, Dr. Meijer and colleagues show that it can be accurately differentiated from psychosis and safely treated with adherence to and satisfaction with gender affirming therapies,” says LGBT Health Editor-in-Chief William Byne, MD, PhD, Icahn School of Medicine at Mount Sinai, New York, NY.