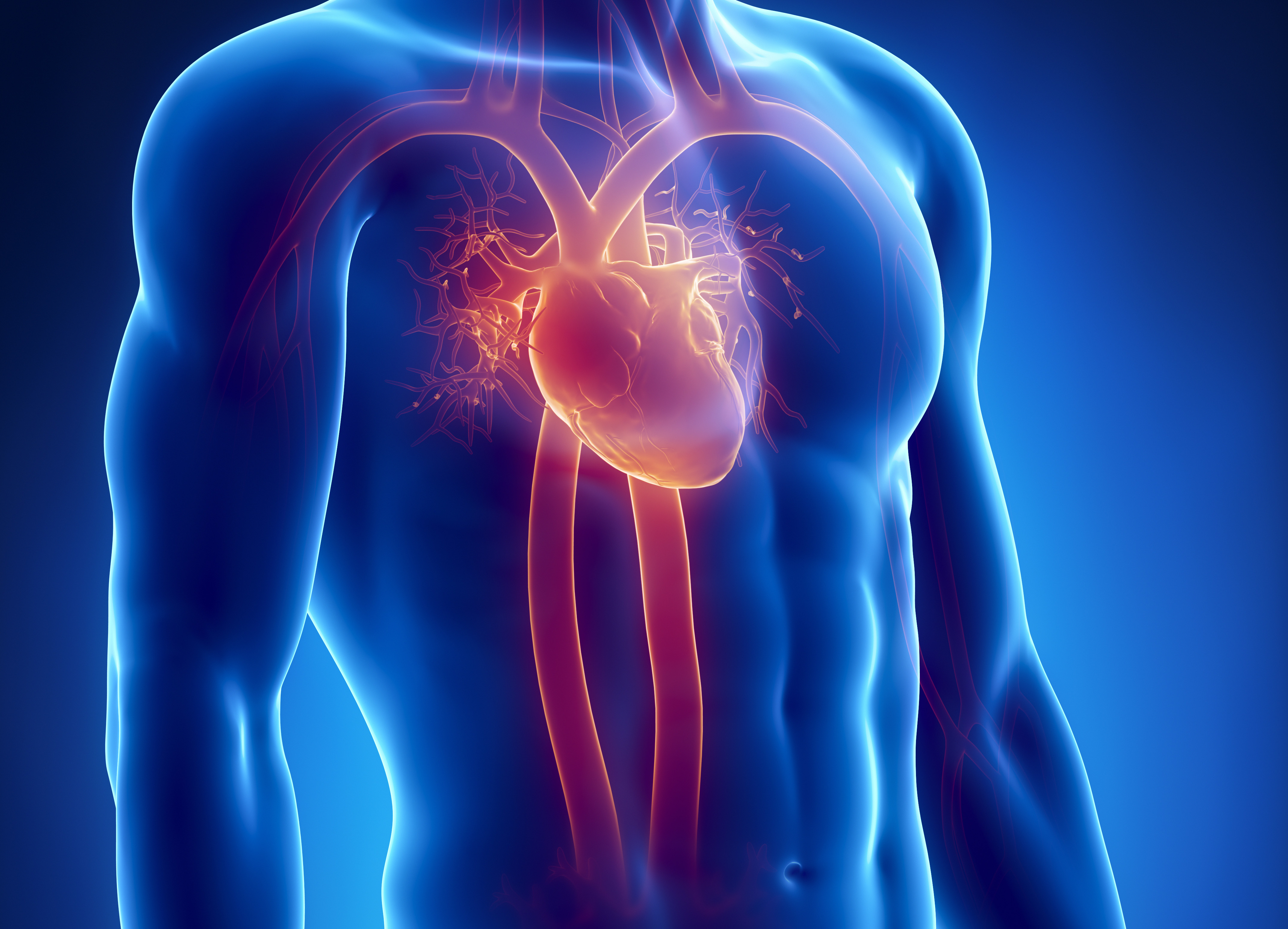 An acute heart attack should not be viewed in isolation – myocardial infarction is a "systemic" condition with an impact upon the whole body and engenders responses in other organs, such as liver and spleen.  That is the main finding of a study conducted by PhD student Matthias Zimmermann under the supervision of Hendrik Jan Ankersmit and Michael Mildner at the Division of Thoracic Surgery at the Departments of Surgery and Dermatology of MedUni Vienna. This study has now been published in the journal "Oncotarget". "We have demonstrated the need to rethink our tunnel vision that focuses solely on the heart in the event of a heart attack," says Zimmerman. "A myocardial infarction is not an isolated event – the rest of the body responds as well." Ankersmit adds: "For the first time we were able to scientifically describe the full picture of a myocardial infarction. This contributes enormously to our understanding in terms of systems biology."

Hitherto, standard science has usually attempted to understand the molecular and cellular processes following a heart attack (triggered by a circulatory problem) using a mono-causal approach rather than taking an holistic view. Equally, very little was known about the impact upon the tissue surrounding the seat of the infarction and upon other organs.

The recently published study was conducted using a large animal model, which is relevant for humans. The researchers were able to show that thousands of genes are involved in a heart attack: the heart attack changes the expression of nearly 9,000 genes in the heart but also 900 in the liver and around 350 in the spleen tissue within 24 hours of the infarction. At the same time, they were able to ascribe a major role to the transcription factor Klf4 (a protein that is important for activating many other genes) – this "large animal insight" was also confirmed by histological tests performed on human autopsy material.

The central message of this paper: "Myocardial ischaemia, that is to say a heart attack, does not end with the damaged heart muscle. Our results show that many more organs are affected and there is considerable evidence that a number of different organ systems are involved in the body's response to the infarction." The new findings do not call into question the current acute treatment for heart attacks but they do open up the debate as to whether future treatment should be viewed systemically and should address different areas of the body.