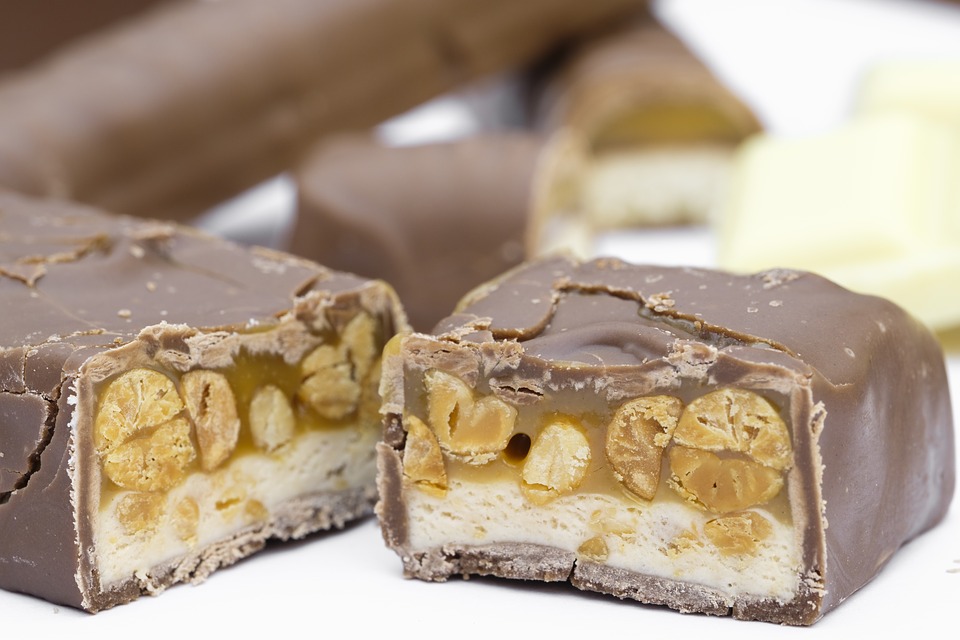 Obesity is a growing issue in many countries, accelerated by easy access to calorie-dense foods that are pleasurable to eat (known as an ‘obesogenic environment’). But while it’s clear that eating too much leads to weight gain, little is known about the underlying behaviours that lead to overeating.

To mimic this obesogenic environment, the teams led by Mara Dierssen at CRG and Rafael Maldonado at UPF offered mice the option of a high-fat ‘cafeteria’ diet or a mixture of chopped-up commercial chocolate bars alongside their regular lab chow, before carrying out a detailed analysis of the animals’ activity and feeding behaviour. Their results have been published in two back-to-back articles in the journal Addiction Biology. Working together with Cedric Notredame (CRG) and Elena Martín-García (UPF), the scientists found that as well as becoming obese, the mice started very early to show the signs of addiction-like behaviour and binge-eating in response to these enticing foods. For example, when offered chocolate for just one hour per day, the animals will compulsively ‘binge’, consuming as much chocolate in one hour as they would over a whole day if it was continually available. They also showed inflexible behaviours, similar to those seen in addiction, choosing to wait for chocolate while ignoring freely available standard chow. Yet, at the same time, the chocolate did not seem to satiate hunger as well as regular food.

The team found that animals on the high fat or chocolate diet also changed their daily routines. They were more likely to eat during the daytime – mice are usually nocturnal and feed at night – and they ate shorter more frequent ‘snacks’ rather than larger, longer-spaced meals. A major problem in treating obesity is the high rate of relapse to abnormal food-taking habits after maintaining an energy balanced diet. The scientists evaluated this relapse and found that extended access to hypercaloric diets impairs the control of food seeking behaviour and has deleterious effects on learning, motivation and behavioural flexibility.

“Our results revealed that long-term exposure to hypercaloric diets impair the ability to control eating behaviour leading to negative effects on the cognitive processes responsible for a rational control of food intake” says Maldonado, head of the Neuropharmacology Laboratory at UPF. “Obesity is not just a metabolic disease – it is a behavioural issue. People who are overweight or obese are usually told to eat less and move more, but this is too simplistic.” explains Mara Dierssen, group leader of the Cellular and Systems Neurobiology laboratory. “We need to look at the whole process. By understanding the behaviours that lead to obesity and spotting the tell-tale signs early, we could find therapies or treatments that stop people from becoming overweight in the first place.”

The scientists are now expanding their research to larger numbers of animals and they are also planning a study to look at addiction-like behaviours in obese people to see how well their results translate to humans. “It is very hard to lose weight successfully, and many people end up trapped in a cycle of yo-yo dieting,” Dierssen explains. “We need to focus on preventing obesity, and this study shows us that understanding and modifying behaviour could be the key”, as Maldonado states “these studies reveal the major behavioural and cognitive changes promoted by hypercaloric food intake, which could be crucial for the repeated weight gain and the difficulties to an appropriate diet control”.