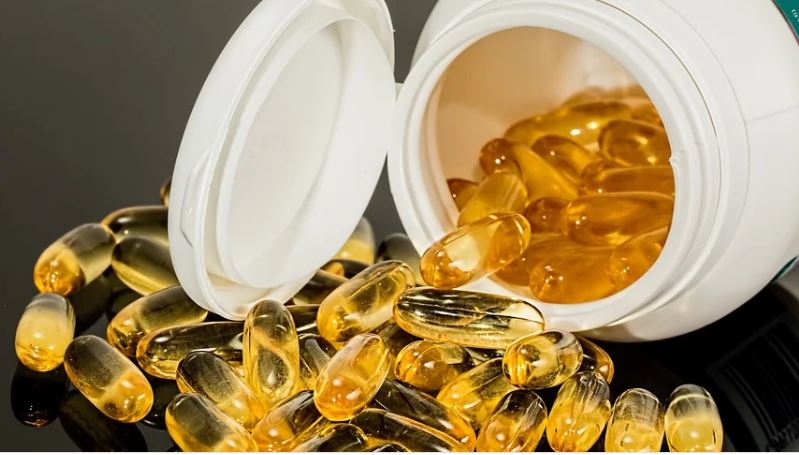 Scientists from the UK, Europe and the USA, including experts from the University of Birmingham, have published a vitamin D consensus paper warning against high doses of vitamin D supplementation.

According to the study, there is currently insufficient scientific evidence to show vitamin D can be beneficial in preventing or treating Covid-19. Its authors advise that the population adhere to Public Health England guidance on supplementation.

Following unverified reports that high doses of vitamin D (higher than 4000IU/d) could reduce the risk of contracting Covid-19 and be used to successfully treat the virus, the new report published in the journal BMJ, Nutrition, Prevention and Health, investigated the current scientific evidence base on the vitamin and its use in treating infections. Vitamin D is a hormone, produced in the skin during exposure to sunlight, and helps regulate the amount of calcium and phosphate in the body, which are needed to keep bones, teeth and muscles healthy.

Professor Sue Lanham-New, Head of the Department of Nutritional Sciences at the University of Surrey and lead author of the study, said: “An adequate level of vitamin D in the body is crucial to our overall health, too little can lead to rickets or the development of osteoporosis but too much can lead to an increase in calcium levels in the blood which could be particularly harmful.”

Examining previous studies in this field scientists found no evidence of a link between high dose supplementation of vitamin D in helping to prevent or successfully treat Covid-19 and cautioned against over supplementation of the vitamin, without medical supervision, due to health risks. Scientists concluded that assertions about the benefit of the vitamin in treating the virus are not currently supported by adequate human studies and are based on findings from studies that did not specifically examine this area.

Professors Carolyn Greig and Martin Hewison from Birmingham University, are co-authors on the paper. Professor Greig says: “Most of our vitamin D comes from exposure to sunlight, however for many people, particularly those who are self-isolating with limited access to sunlight during the current pandemic, getting enough vitamin D may be a real challenge. Supplementing with vitamin D is recommended but should be done under the current UK guidance.

“Although there is some evidence that low vitamin D is associated with acute respiratory tract infections, there is currently insufficient evidence for vitamin D as a treatment for COVID-19 and over-supplementing must be avoided as it could be harmful.”

Professor Judy Buttriss, Director General British Nutrition Foundation and also a co-author of the paper said: “In line with the latest Public Health England guidance on vitamin D, we recommend that people consider taking a vitamin D supplement of 10 micrograms a day during the winter months (from October to March), and all year round if their time outside is limited.

“Levels of the vitamin in the body can also be supplemented through a nutritionally balanced diet including foods that provide the vitamin, such as oily fish, red meat, egg yolk and fortified foods such as breakfast cereals, and safe sunlight exposure to boost vitamin D status.”

Twitter
Tweet
Altro in questa categoria: « Cats can infect other cats with virus that causes COVID-19: Cats in lab study showed no symptoms, still no evidence of pets spreading COVID-19 to humans Immunity to coronaviruses: what do we know so far? »