Ruthenium 106 has been detected by several European networks involved in the monitoring of atmospheric radioactive contamination. Ruthenium 106 is a radionuclide of artificial origin. It is a fission product from the nuclear industry. This radionuclide is also used in the medical field for brachytherapy treatments. The Austrian Ministry of the Environment published Tuesday October 3rd 2017 a statement indicating that it detected small quantities of ruthenium without consequences for environment and health. The Norwegian Nuclear Safety Authority (NRPA) issued a press release also reporting low levels of ruthenium in the atmosphere.

One of the dolmens analysed, located in Elvillar (Araba, Basque Country, Spain). In the background, the Cantabria mountain ridge, where the caves included in the study are located (Teresa Fernández-Crespo / UPV/EHU).

The journal PLOS ONE has published a piece of research conducted by the UPV/EHU-University of the Basque Country and the University of Oxford and which reveals the existence of social differences 5,000 years ago A study by the UPV/EHU’s Department of Genetics, Physical Anthropology and Animal Physiology and the School of Archaeology of the University of Oxford has measured stable carbon and nitrogen isotopes of the bones of individuals buried in dolmens and caves; the aim is to establish their diet and thus obtain information on their social structure and type of society in the Rioja Alavesa area during the late Neolithic and early Chalcolithic. The researcher Teresa Fernández-Crespo, lead author of this study, had in a previous piece of work found demographic differences between the people buried in dolmens and those buried in caves: while male adults predominated in the dolmens, children and women were more common in the caves. This funerary variability is common across the continent of Europe, although “it has hardly ever been investigated systematically,” explained the researcher. 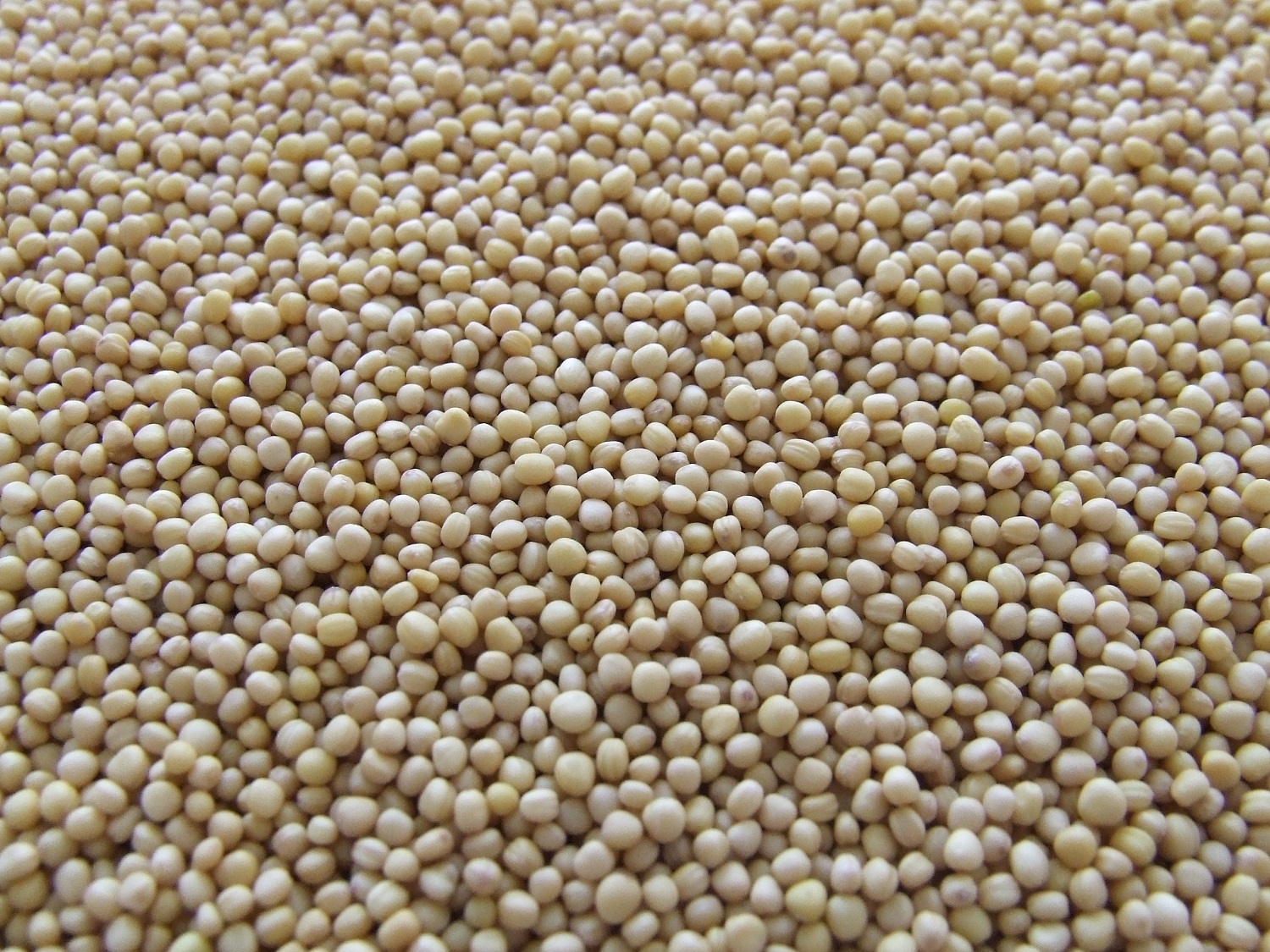 Air pollution is a major public health issue worldwide. Filters can help improve the quality of the air we breathe, but they also contribute to landfill when they are finished with and thrown away, as they are often made of plastic. Could bio-based filters be the answer? Researchers in the US have developed bio-based air filters that they claim can capture toxic chemicals that current filters can’t. The scientists, at Washington State University (WSU), say that these inexpensive soy filters could lead to better air purification and improve air quality. Air pollution causes an estimated 467,000 premature deaths every year in Europe, according to the European Environment Agency (EEA). The agency’s Air quality in Europe — 2016 report found that 85% of people living in urban areas in the EU are exposed to fine particulate matter (PM2.5) at levels deemed harmful by the World Health Organization (WHO). These tiny particles, which have a diameter of less than 2.5 micrometres, are considered some of the most dangerous air pollutants.

The Vitamin Ergothioneine: An Antioxidant for Oxygen-Free Areas?

Chemists at the University of Basel have been able to show for the first time that anaerobic bacteria can produce the vitamin ergothioneine in the absence of oxygen. This suggests that bacteria were forming this compound even before there was oxygen in the Earth’s atmosphere. The vitamin’s function therefore remains a mystery, as it was previously ascribed a role in oxygen-dependent processes.

Ergothioneine is a sulfur-containing vitamin. Whereas bacteria and fungi can produce it themselves, higher organisms rely on absorbing it from food or from the ground. It is suspected that ergothioneine plays an important physiological role in combating oxidative stress in cells. However, its precise role remains unclear. There are currently no known symptoms of its deficiency, which explains why the vitamin has long been overlooked. To gain a better understanding of its function, the group led by Professor Florian Seebeck at the University of Basel’s Department of Chemistry is researching the sequence of chemical reactions by which bacteria produce the vitamin. Scientists have long been aware of an oxygen-dependent reaction pathway in which a key step is the formation of a carbon–sulfur bond using oxygen from the air. Until now, however, studies had only focused on aerobic organisms, which require oxygen in order for their metabolism to operate.