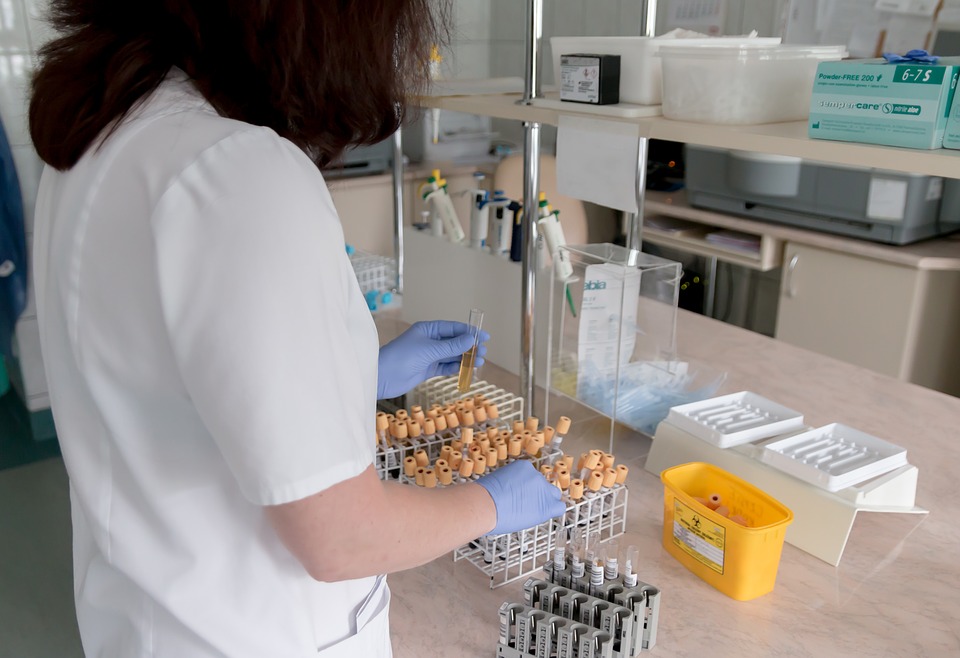 Lactoferrin is an iron binding protein involved in a large spectrum of biological actions including antimicrobial actions. Lactoferrin plays a central role in ferrokinetics: it binds free iron with great affinity limiting the amount of ions available for microorganism's metabolism. Its role in the host defence mechanisms consists in bacteriostatic and bactericidal effects; moreover it inhibits the proliferation of other microbes such as fungi and viruses. Lactoferrin is also involved in the modulation of immune system and recent studies indicate that lactoferrin directly modulates both production and function of neutrophils and monocytes.