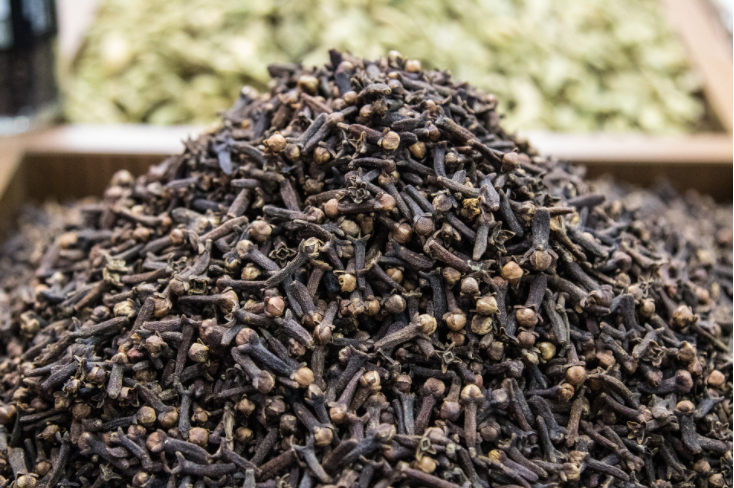 The effectiveness of eugenol — an eco-friendly, plant-based insecticide that is mainly extracted from cloves — in killing the larvae of mosquitoes can be greatly enhanced by the addition of chemicals called synergists, says a new study.

In a study, published February in Scientific Reports, scientists show that eugenol works persistently and safely against the Aedes aegypti mosquito that spreads viruses responsible for dengue, yellow fever, chikungunya and Zika. According to the World Mosquito Program, 390 million people are infected each year with dengue, and hundreds of thousands are affected by the other three diseases.

According to the study, no effective vaccines or specific treatments are available against dengue, Zika, and chikungunya and the best way to stem the transmission of these diseases is to reduce the population density of the vector mosquitoes at their larval stage.

Widely used synthetic pesticides such as carbamates, organophosphates and pyrethroids have the drawback that mosquitoes grow resistant to them over time. Extensive and long-term use of synthetic insecticides has led to their accumulation in water, soil and food and there are reports of hormonal disruptions in people engaged in spraying them.

Eugenol, also known as clove oil, works as a larvicide “for a longer period in successive generations without initiating rapid resistance and therefore could be advocated for controlling the vector”, the study said.

Bulbuli Khanikor, an author of the study and assistant professor at the department of zoology of Gauhati University, in Assam, India, said that eugenol has proven effectiveness in controlling a wide range of pests and is a good antimicrobial and antioxidant. “From the point of efficacy and user acceptability, eugenol is an attractive compound that can be used as a mosquitocidal agent,” she told SciDev.Net.

Synergists like triphenylphosphate, diethyl maleate and piperonyl butoxide, which are known to enhance the toxicity of insecticides, were used in the study along with eugenol to assess the effect of combinations on the larvae of A. aegypti.

“The use of synergists, either synthetic or natural, along with insecticides like eugenol helps to prevent resistance development,” Khanikor said. “In the present study, combining synergists like piperonyl butoxidewith eugenol was found to enhance the effectiveness of eugenol significantly.”

R. Seema Devi, an independent researcher specialising in phytochemistry of aromatic medicinal herbs, said that the synergistic effect of phytocompounds and their derivatives do enhance the therapeutic properties of essential oils derived from aromatic herbs although there are limitations.

“Many herbal preparations with larvicidal properties are ineffective after a few generations because the insect becomes resistant,” Devi said. “Eugenol is a good candidate as an eco-friendly insecticide because it has shown cost-effectiveness, persistence and has insignificant side effects.”

Climate change and variability of temperature and rainfall impact the dynamics of vector-borne disease transmission.

“In the past, climate consistency enabled researchers to accurately predict annual cycling of vector-borne diseases but recent changes in climate have disrupted that predictability. This is one reason why there is increasing dependence on insecticides to reduce the mosquito population and thereby disrupt disease cycles.”

Altro in questa categoria: « Introducing Nikola, the emotional android kid Researchers discover new information about the effects of sleep on the human brain »